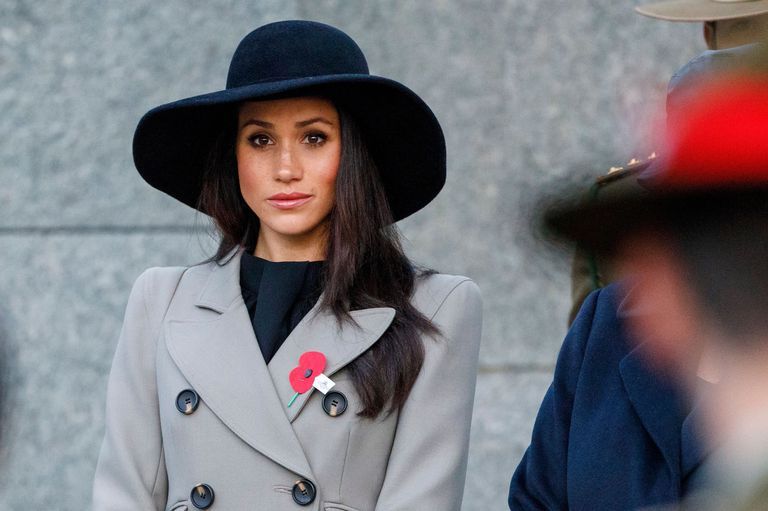 Meghan Markle’s father, Thomas Markle, told TMZ this evening that he’s going back to the hospital due to “serious chest pains,” hours after he announced he won’t attend the royal wedding following the controversy surrounding his staged paparazzi photos.

Thomas Markle was just in the hospital last week after suffering a heart attack, but was able to check out in time to attend the royal wedding. However, after he was exposed for arranging his paparazzi pictures with a photographer to show his wedding prep, Markle announced he wouldn’t attend the ceremony “because he doesn’t want to embarrass the royal family or his daughter,” TMZ reported.

The father of the bride added he still hasn’t personally heard from his daughter after announcing he’ll be missing her wedding this Saturday and therefore will not walk her down the aisle.

Despite the radio silence from Meghan, Kensington Palace responded to news of Thomas Markle’s absence with a brief statement this afternoon: “This is a deeply personal moment for Ms. Markle in the days before her wedding. She and Prince Harry ask again for understanding and respect to be extended to Mr. Markle in this difficult situation.”

Her father’s chest pains “have been triggered by emotional upset,” TMZ reports, and Markle credits his oldest daughter, Samantha Markle (Meghan’s half sister) as one reason.

“I’ve been popping Valium for the pain, especially when I hear about my oldest daughter,” Thomas Markle told TMZ.

Samantha has been commenting frequently to the media since Meghan’s relationship with Prince Harry was publicized. Most recently, she came forward this morning to say she was responsible for her father’s staged paparazzi photos.

“I have to say I am entirely the culprit. I said, ‘You have to show the world you’re getting in shape.’ It was my suggestion. I don’t believe he was paid and if he was it was a pittance. I can understand it’s awkward for Kensington Palace,” she said on a British talk show, Loose Women.