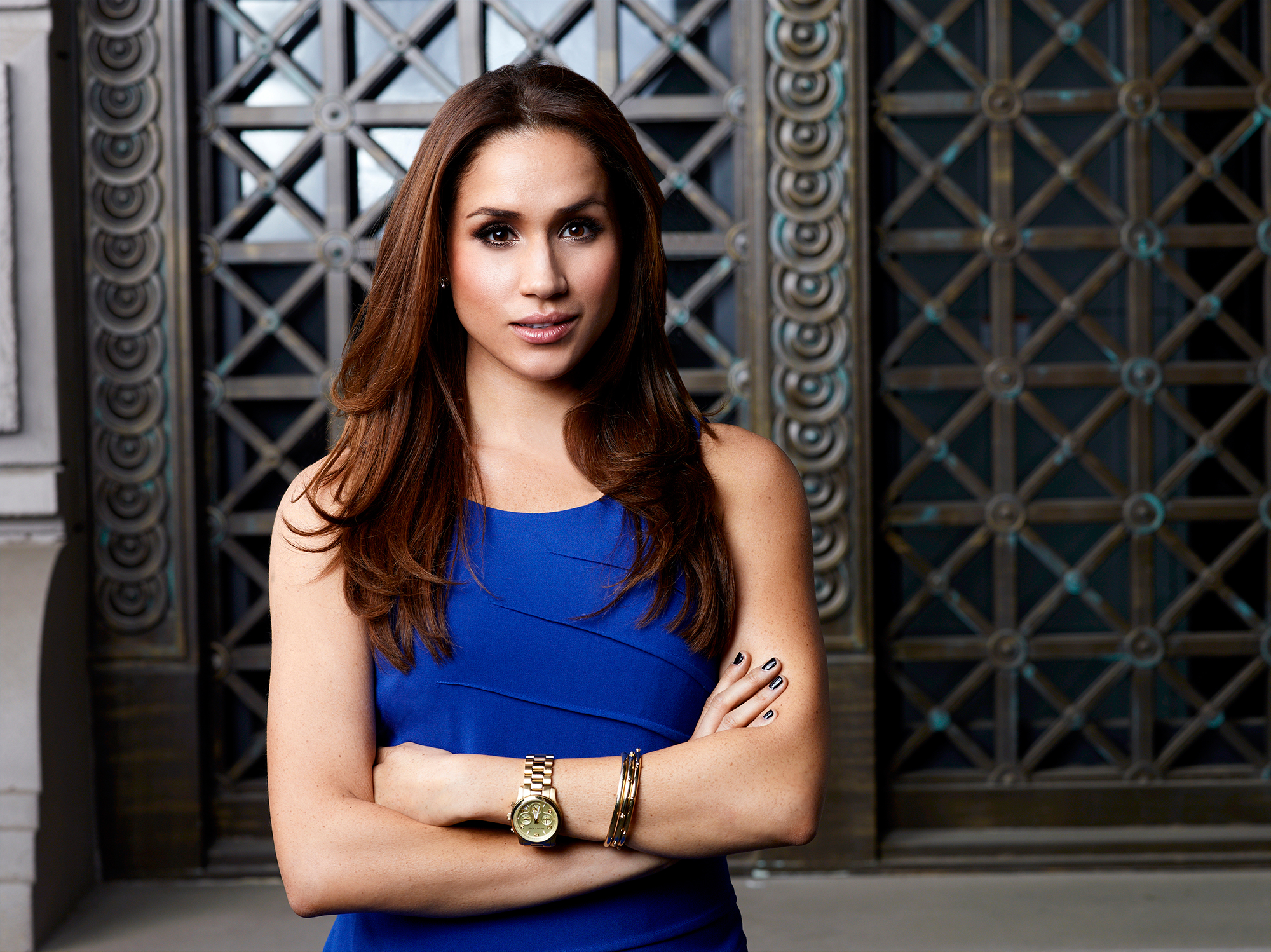 The royal treatment! Serious measures were taken to ensure Meghan Markle’s safety during her days starring on Suits after news broke of her relationship with Prince Harry.

Wendell Pierce, who starred as the former actress’ father on the legal drama, reflected on learning of her romance with the British royal, 33. “She is really wonderful. I actually didn’t think it was real, then all of a sudden I turn round and there is a guy from MI5 on set every day,” Pierce, 54, told Extra on Tuesday, September 4, of the British security and counter-intelligence agency. “The one thing that was clear [was that] she was extremely happy. She had a glow. I knew she was in love. With the whirlwind of publicity and the world of being a royal now, the one thing that’s constant is the fact that I know she loves him.”

The newly minted duchess, 37, received special attention on the set of the USA Network series after she started dating Harry in the summer of 2016. “It inarguably boils down to security issues,” a source exclusively told Us Weekly in May 2017 of Meghan, whose name was taken off the series’ schedules at the time for her own protection. “Information was leaking out of Suits like crazy. As soon as it came out that they were dating, everyone was warned to stop talking or they would be fired.”

After marrying Harry nearly four months ago, the Duchess of Sussex began adapting to even stricter security measures that the royal family abides by. “Since her relationship with Prince Harry went public, she has been under full protection,” royal police police expert Chris Jagger told Us in May. “To be forever in the public eye with very limited privacy isn’t a life suited to all. But as I understand it, both Meghan and Harry spent a significant period of time discussing and exploring whether or not this was the sort of life she wanted. She is surrounded by wise advisers who will help her make the transition from her old life into her new one.”