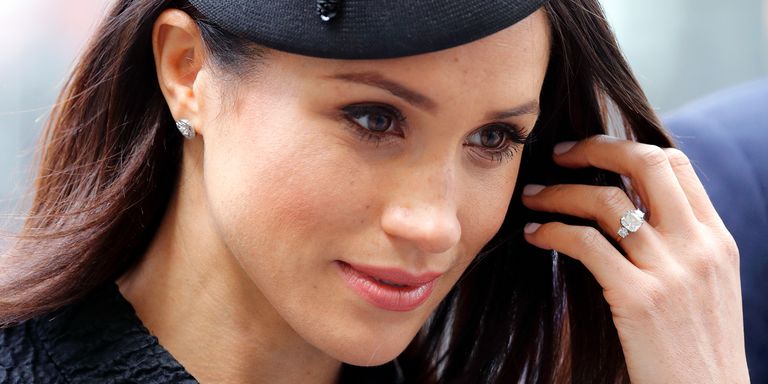 Thomas Markle, Meghan’s dad, will not be attending the royal wedding since he will be undergoing heart surgery on the morning of Wednesday, May 16, he told TMZ. The news follows several back-and-forth reports on whether or not he’d attend the May 19 ceremony.

Yesterday the father of the bride announced he would skip the wedding following his staged paparazzi photos scandal, and this morning he changed his mind and said he wanted to go to walk his daughter down the aisle, but he was unsure if he’d make it because he was checked into the hospital for severe chest pains.

Thomas checked into the hospital today, per TMZ, and to undergo a battery of tests and be examined for the possible need for surgery. Just last last week, he suffered a heart attack, which left “significant damage” on his heart. He believes the viral letter his son, Thomas Markle Jr., wrote to Prince Harry, which begged the royal to call off the wedding, is what “triggered the heart attack,” the site reports.

Thomas Sr. revealed his surgery is scheduled for 7:30 a.m. on Wednesday. Doctors “will go in and clear blockage, repair damage and put a stent where it is needed,” he told TMZ.

Meghan reached out to her father yesterday, and sent him texts saying she loves him and is concerned for his health, Thomas revealed. It’s unclear if the bride-to-be has spoken to her dad after the surgery news.

Kensington Palace has not yet addressed the latest reports of Thomas Markle’s absence from the royal wedding, but yesterday a spokesperson responded to the news with the following statement:

“This is a deeply personal moment for Ms. Markle in the days before her wedding. She and Prince Harry ask again for understanding and respect to be extended to Mr. Markle in this difficult situation.”