Meghan Markle’s estranged half-sister, Samantha Markle, remains optimistic that their father, Thomas Markle, will have a change of heart after he revealed that he no longer plans to attend Meghan’s wedding to Prince Harry. 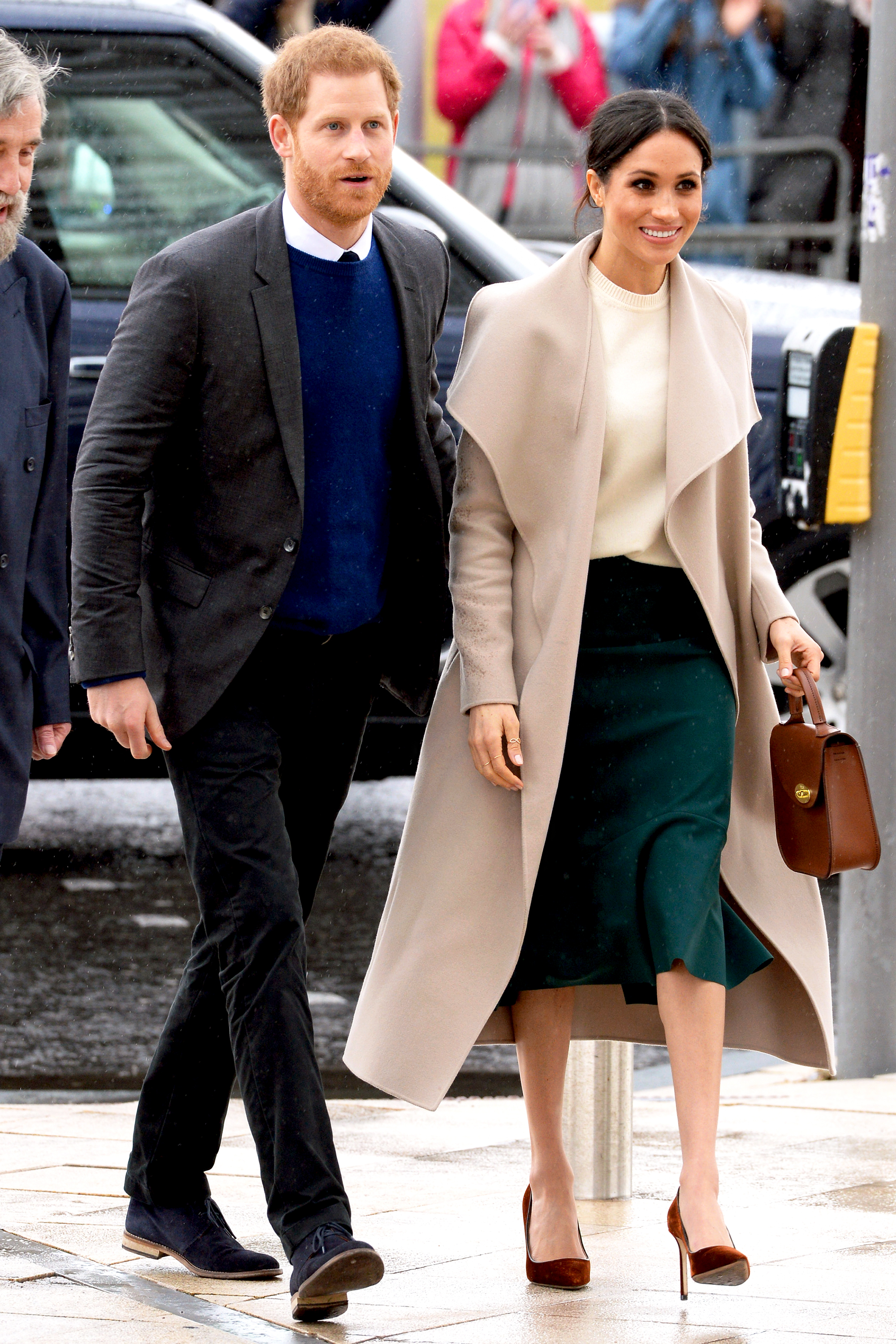 “I hope so,” Samantha, 53, said during an appearance on Good Morning Britain on Tuesday, May 15, when asked whether Thomas, 73, still plans to go to the royal ceremony at St. George’s Chapel at Windsor Castle on Saturday, May 19. 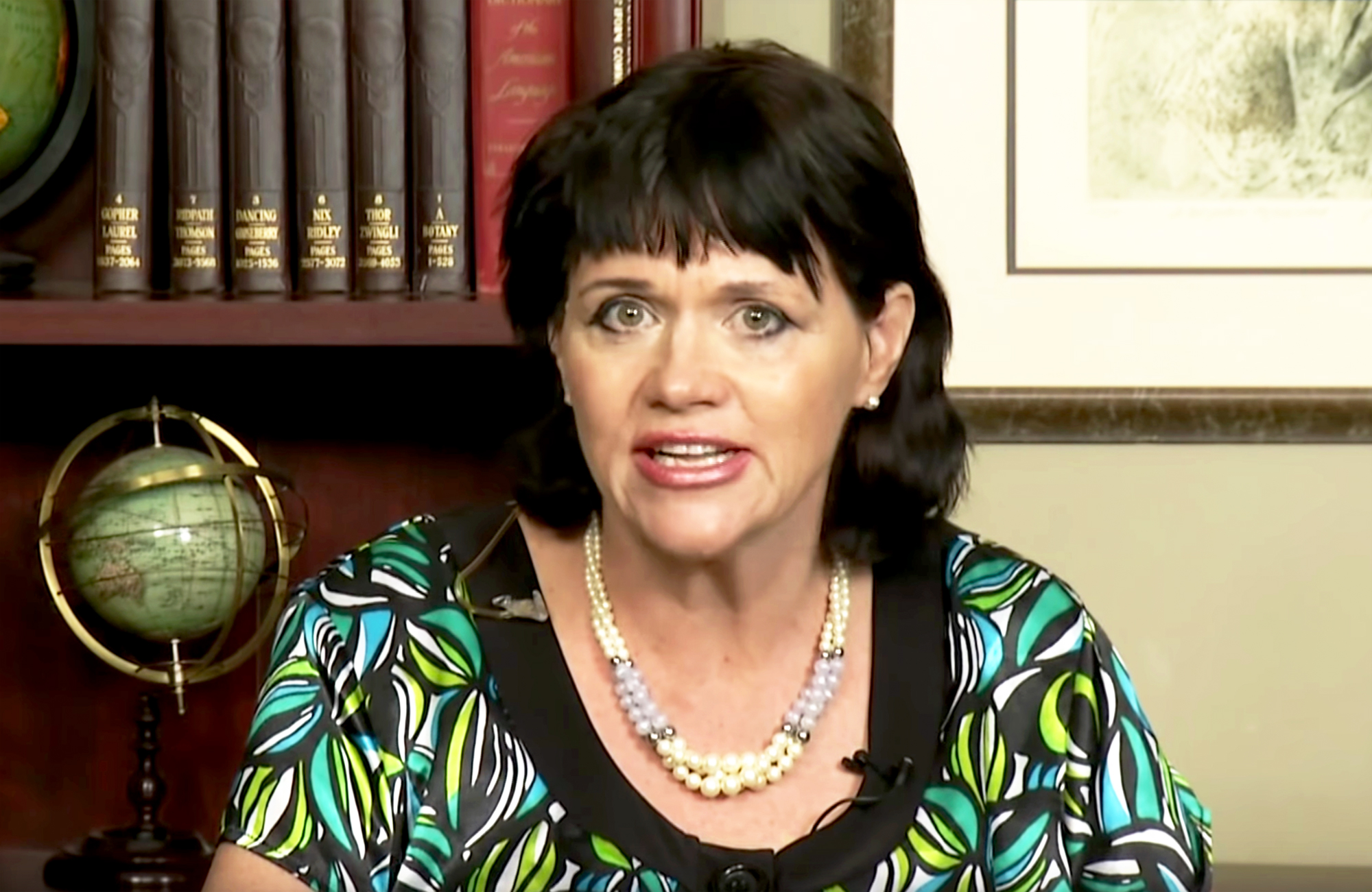 Thomas, who was set to walk the 36-year-old down the aisle, claimed to TMZ on Monday, May 14, that he changed his plans after suffering a heart attack last week. In response, Kensington Palace released a statement that said, in part, that Meghan and Harry, 33, are asking for “understanding and respect” for her father “in this difficult situation.”

The news came a day after footage emerged of Thomas seemingly staging photos with paparazzi. Samantha later took responsibility for the scandal.

“It was done with good intention to make the British royal family look good — and also himself — because the media were so unfairly portraying him in a negative light,” she said on the U.K. morning show on Tuesday. “That doesn’t make anyone look good. … I think he had the right to defend himself.”

Samantha went on to say that she spoke with her father on Monday morning. “He was quite depressed over an unbelievable series of events involving the media,” she said before claiming that Thomas has been harassed by reporters and paparazzi at his home in Mexico.

“He can’t open his blinds. He can’t go anywhere without being followed,” she added. “Really, it’s quite atrocious and intrusive, and I think it’s highly unethical. … He was really having heart pains and suffered a heart attack. It was an unbelievable amount of stress. … I wanted to see him go [to the wedding]. I didn’t want him deprived of that. But clearly the priority should be whether or not it’s safe for him to do that.”

A source told Us Weekly exclusively on Monday that the former Suits actress “is upset and disturbed” by her father’s staged photos, but she “doesn’t want to let anything ruin her day.”