TV presenter and former Page 3 model Melinda Messenger, 50, has opened up on her relationship with her ex-husband, Welshman Wayne Roberts, nine years after their split. The Cowboy Builders presenter revealed that despite having separate lives, her ex-husband is still very much part of the family, as she thinks of him as a “cousin”.

When asked whether she has a good relationship with her former husband, Melissa admitted that he feels like a member of the family.

She said: “We have a good relationship and we prioritise the kids and their wellbeing.

“We are still their mum and dad no matter what.”

Melissa continued: “Wayne has his life down in Devon and I have mine here, but we will always be in one another’s lives because of our children.” 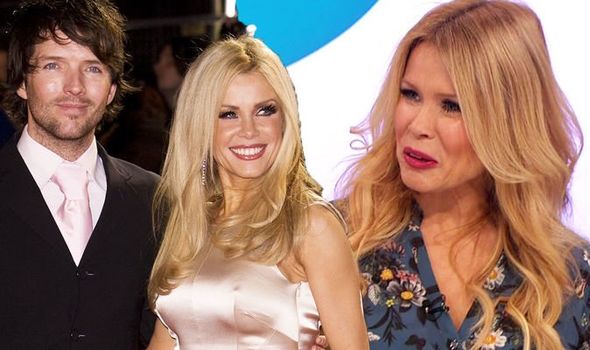 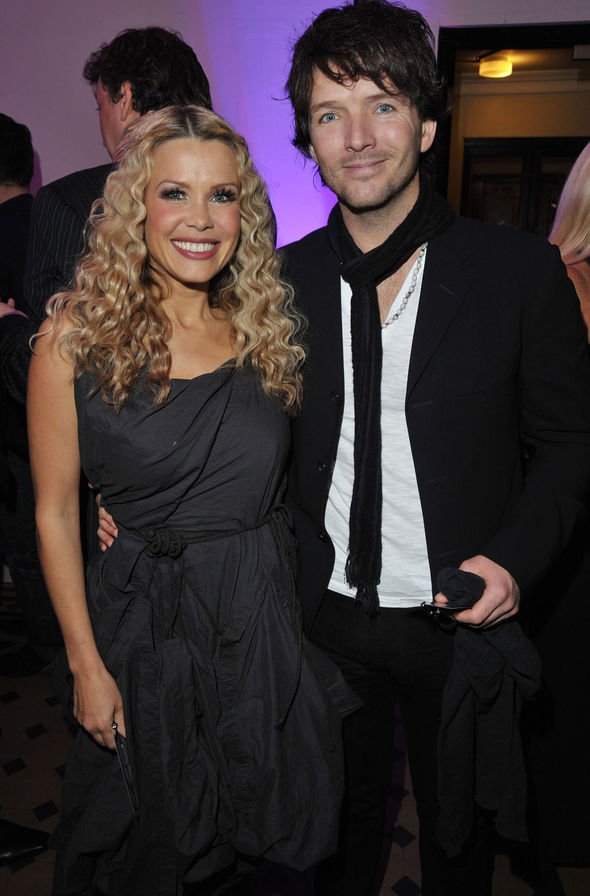 Speaking in an exclusive interview with OK! Magazine, Melissa opened up about how she feels about ex-husband Wayne.

“I always used to say it felt a bit like he’s become a cousin because he’s a member of our family but in a different way.”

Melissa and ex-husband Wayne parted ways after 14 years of marriage. 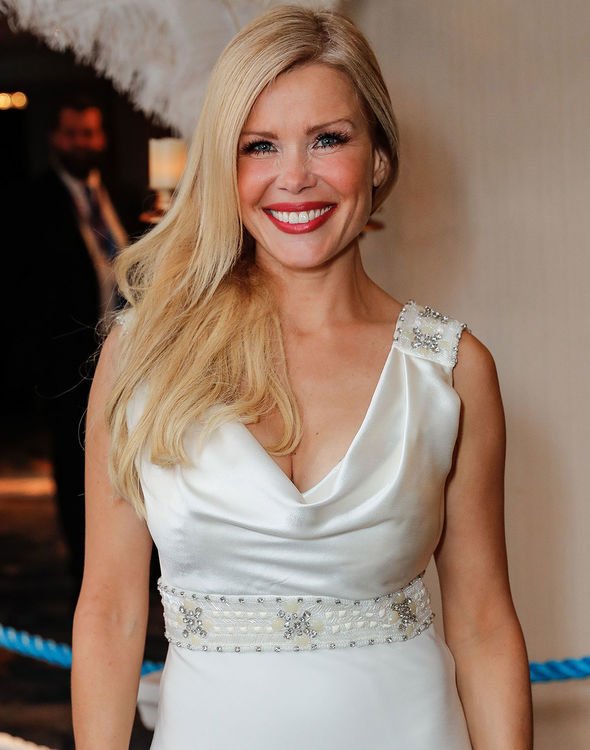 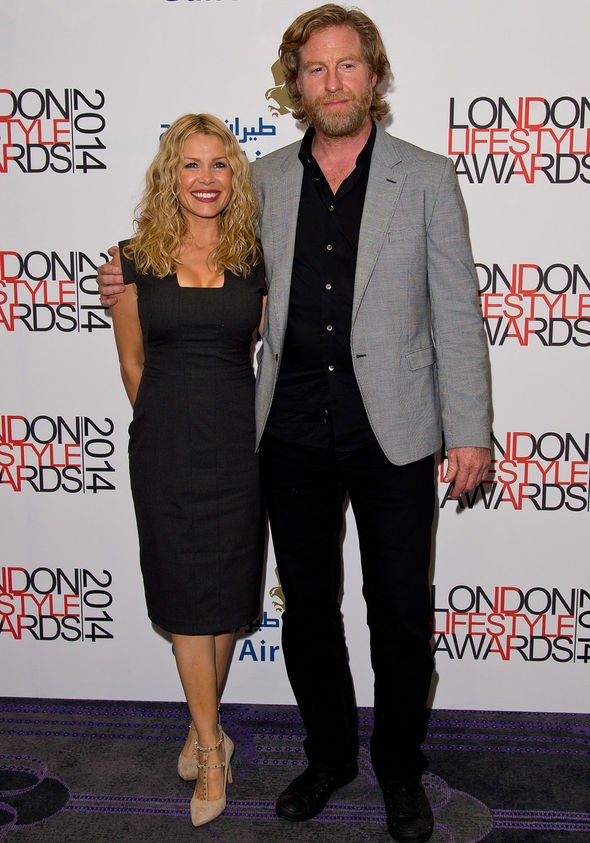 Melissa and Wayne were married in 1998 in a Buddhist wedding ceremony in Bali, before divorcing in 2012.

“Melinda and Wayne are now separated after a very long time. It’s one of those things.

“They are very good friends, and all that matters is the children, and they will make sure they are well looked after.”

Since her marriage, Melissa dated ski instructor Warren Smith for three years after meeting on Channel 4 show The Jump.

However, despite the sportsman moving in, the couple clashed over their different styles of parenting when it came to Melissa’s three children.

Melissa told The Sun: “We began to clash on how to handle things and how we handled it as parents, how we dealt with it, how we responded.”

Two years ago the model split from her boyfriend of eight months Chris Harding, after meeting him on dating show First Dates.

Speaking about the benefit of using a dating agency, Melinda said: “I would love to meet somebody but I’m quite shy so I would never make the first move.”

Wayne is currently living in Devon and working as a Psychotherapist and Clinical Team Manager at an NHS Trust.