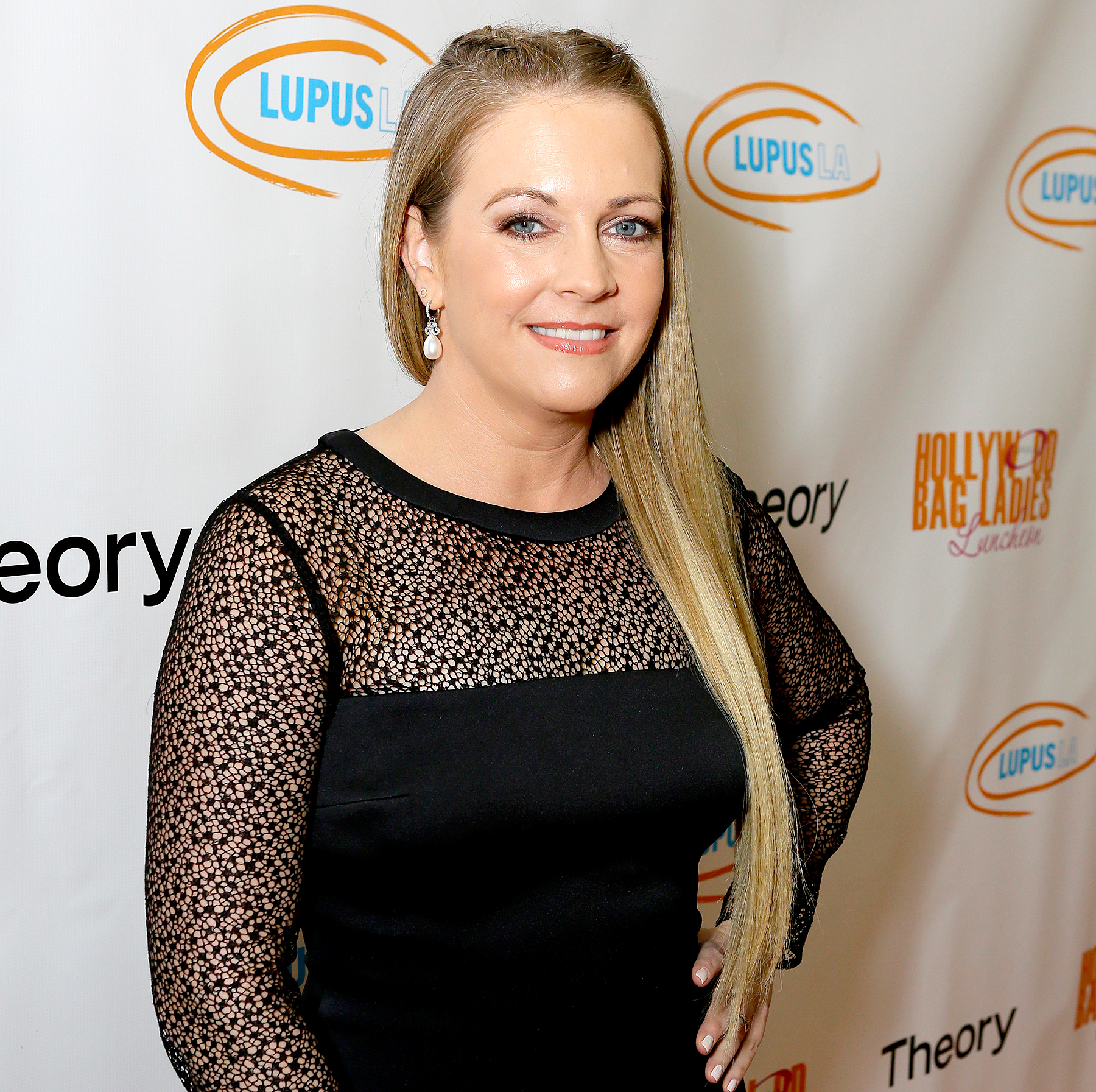 “I feel like I’ve always been able to kind of troubleshoot the holidays a little bit,” Hart, 42, exclusively told Us Weekly at Lupus L.A.’s Annual Bag Ladies Luncheon in Beverly Hills on Friday, November 16. “Like, I know Santa came one year and dropped off a bag of toys in our backyard, and at the time, [the kids] all seemed to be really excited about it. And just recently, like, six years later, they’re like, ‘Remember the time you dropped the bag of toys on the back porch?’ And I’m like, ‘What are you talking about? That was Santa!’ I’m like, ‘Where did you get that from?’”

The Sabrina the Teenage Witch alum noted that her boys — Mason, 12, Braydon, 10, and Tucker, 6 — with husband Mark Wilkerson are only now starting to question their faith in St. Nick. “Six years later and they’re, like, admitting that they know — or they think they know — it was us,” she explained. “They’re like, ‘Remember it was just there on the back porch and you put it there?’ I’m like, ‘No, it fell. It fell from an upstairs window.’” 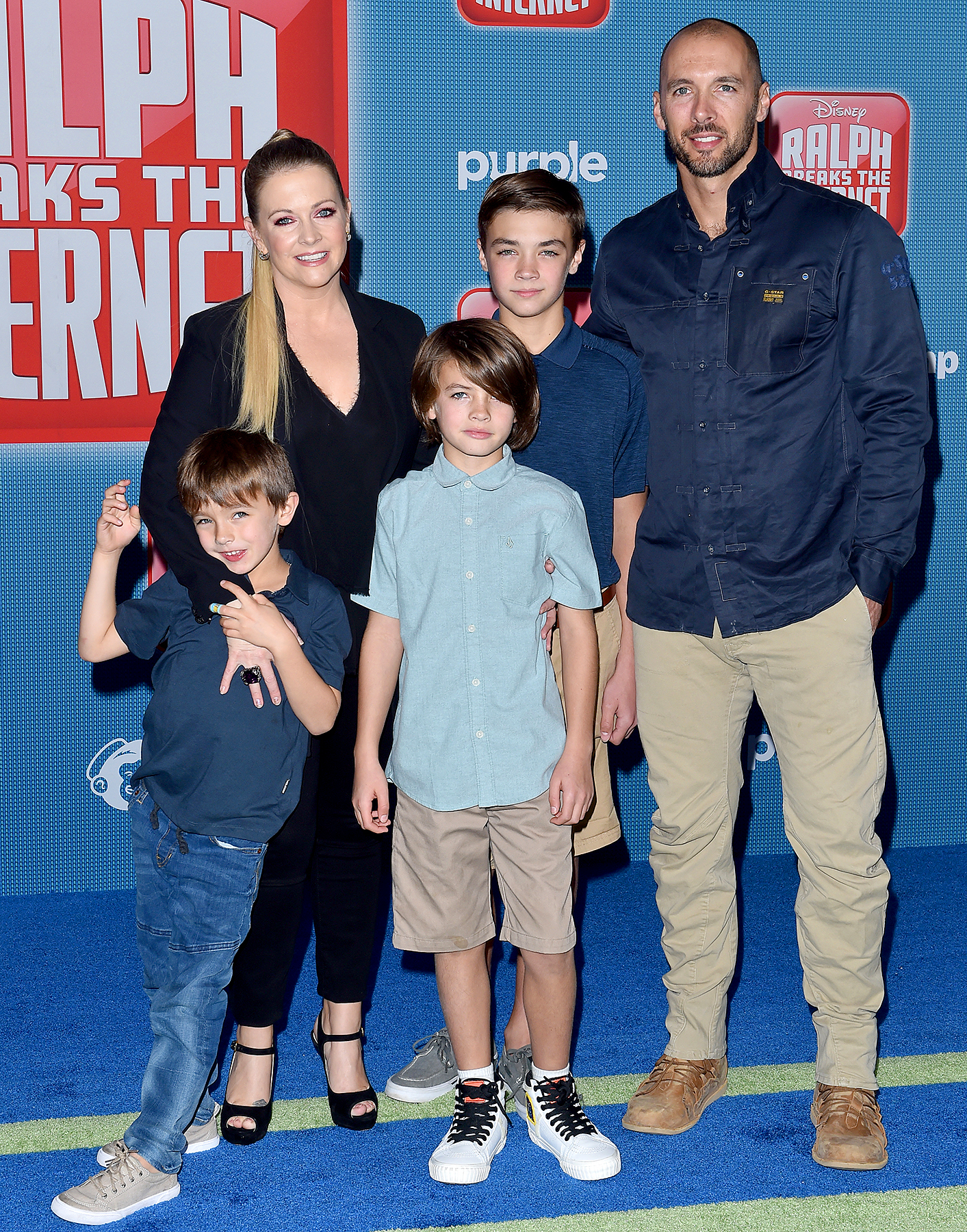 Although Hart and Wilkerson have yet to break the news to their little ones and are “still in the clear about that,” she revealed that Mason “is asking a lot of questions.”

The Melissa & Joey alum also caught up with Us earlier this month at the It’s a Wonderful Lifetime Christmas event in Los Angeles, where she explained that, while she and Wilkerson are often “exhausted” raising three boys, they make time for each other with date lunches involving “a good Thai massage and then a walk to sushi.”

Although Hart is content with her family of five, she told Us on Friday that she “would” like to have more kids: “We also want to travel and the oldest one’s getting kid of older. You know, to have another one … I don’t think it’s the right time. I wish I had had four, but I should have done it closer together.”

With reporting by Kayley Stumpe