Meryl Streep has been hailed by many reviewers and critics as one of the greatest actresses of her generation, and a definite box-office golden ticket. However, while one of her first roles in 1978 paid the star $35,000 (£28,000) – peanuts by filmstar standards – the record-holding actress now reportedly comes with a price tag worth roughly £130million.

Streep has been a Hollywood icon for longer than most can remember, and has built her family and net worth on the stars of Hollywood boulevard.

She currently holds the record for the most Academy Award nominations for acting, of which she has 19 whilst next runner-up, Katharine Hepburn, holds just 12.

One of her first professional roles was in 1975, where she performed in five plays over six weeks as well as performing in a number of stage productions around New York City throughout the year.

Her on-screen debut came in 1977, with the film Julia.

The then 28-year-old appeared opposite Jane Fonda, but many of her scenes did not make it past post-production. 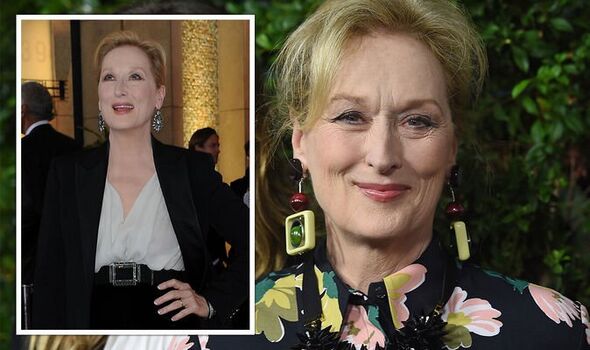 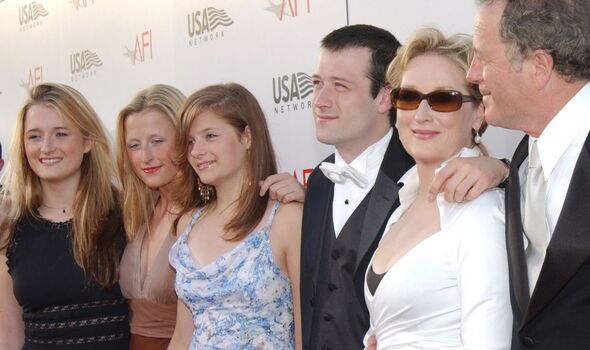 Her big break would come with a £28,000 paycheque, and as a request of Robert de Niro.

De Niro had seen her perform in a stage production of The Cherry Orchard and encouraged her to audition for the role of his girlfriend in the 1978 film The Deer Hunter.

As luck would have it this would also earn Streep her first Academy Award nomination, starting what would soon become a hefty array of similar nominations.

Three decades later, Streep would have her most commercially successful film release when she starred in Mamma Mia!

The 2008 film grossed $609million (£496million) and has since spawned stage productions in the West End and Broadway as well as a sequel.

Streep’s tender heart has not been tarnished by her earnings as she grew steadily more famous. 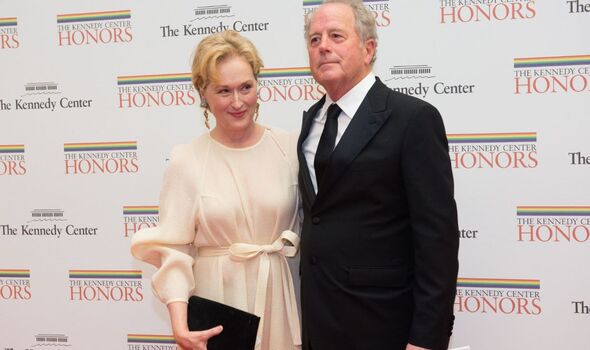 She then went on to donate the entire amount to the Women’s History Museum.

Streep’s real estate portfolio is almost as equally reputable as her acting chops, and the family currently own a $3.6million (£2.9million) home in California as well as a country home in Connecticut.

The long run at the top of her game has seemingly not poached time from her personal and family affairs.

Streep has four children with her husband Don Gummer, 75, two grandchildren, creating quite the family brood.

However, while some may believe it could be easy to lay back on the bank of mum and dad when they have multimillion-pound net worth, the four Streep-Gummer children have done the exact opposite, earning their own reputations and fortunes.

All of the Streep-Gummer clan have followed their mother’s footsteps in the spotlight, and have earned themselves sizeable reputations as well.

Although, when you’re raised by Meryl Streep, many would not expect any less.

The eldest of Meryl Streep’s children, Henry Wolfe Gummer, 42, is a musician along with a few acting credits under his belt.

He married Tamryn Storm Hawker in June 2019 and the pair had a daughter in July 2020.

Mary Willa Gummer, 39, known as Mamie, is a TV and theatre actress with the title role on Emily Owens, M.D and recurring appearances on The Good Wife as well as its spinoff The Good Fight. 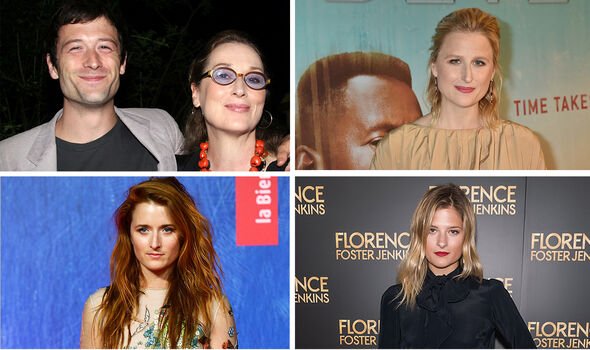 Mamie also appeared alongside her mother in the 2007 moving Evening, playing a younger version of Streep’s character.

Mamie and her husband Mehar Sethi made Streep a grandmother for the first time in February 2019 as they welcomed their son.

36-year-old Grace Jane Gummer attended the same college as Streep and, like her sister, has played a younger version of her mother on screen in The House of the Spirits.

The youngest of the Streep Gummer clan, Louisa Jacobson Gummer, 31, and works professionally as an actress and model for the likes of Dior.