Michael Bublé got emotional during his first TV interview nearly two years after he and his wife, Luisana Lopilato, put their careers on hold during their now 4-year-old son Noah’s battle with liver cancer.

“There was no decision to be made. That’s it. That’s – there was no decision,” Buble, 42, said during an appearance on Entertainment Tonight Canada, which aired on Monday, July 9, about stepping away from music. “Just do what you have to do for the family.” 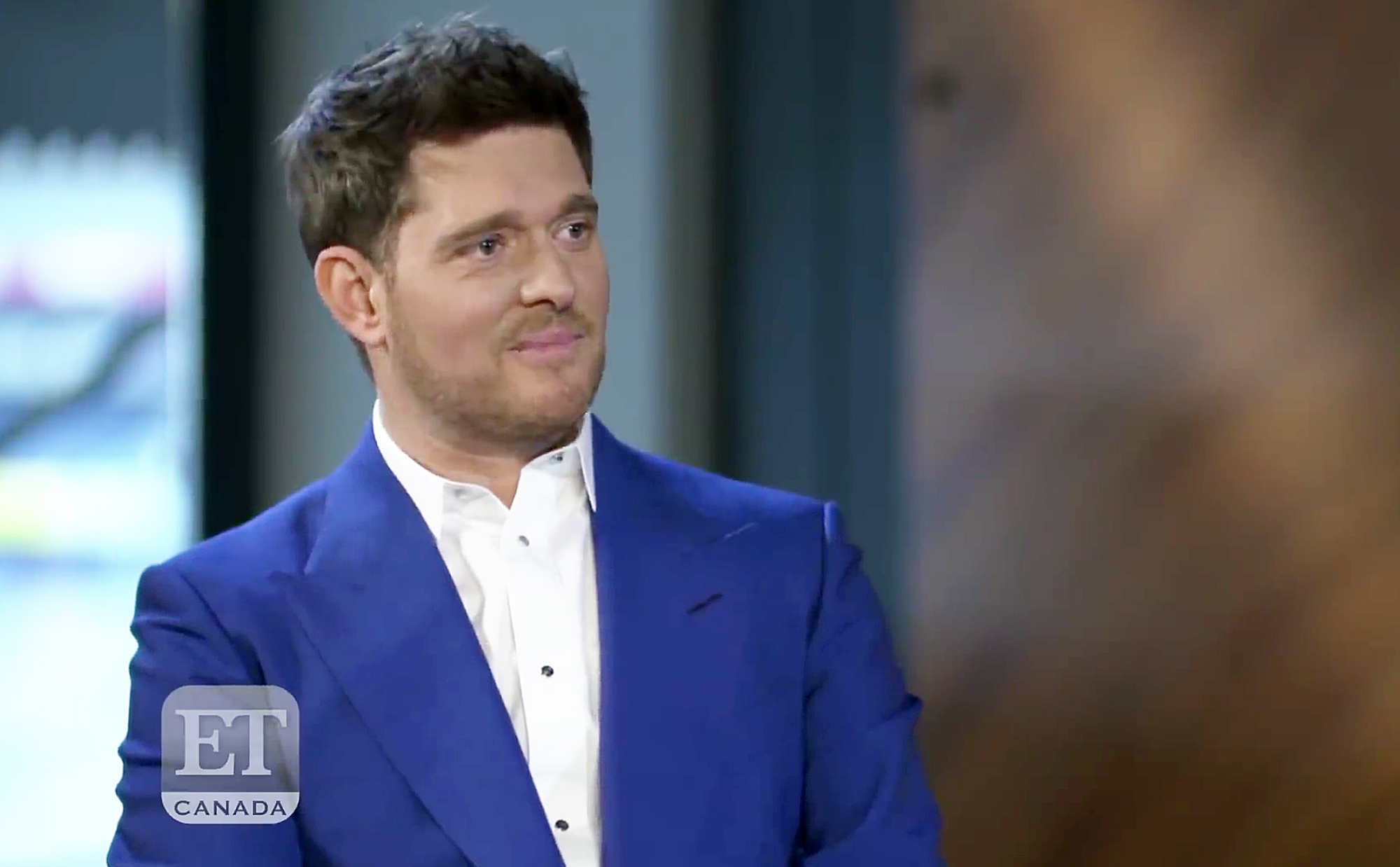 Bublé and Lopilato revealed in November 2016 that Noah had been diagnosed with liver cancer. The singer got emotional during the interview when opening up about how his fans — and family — stepped up to be there for the couple.

“It was huge, my wife and I and our family,” Bublé said about his fanbase. “I don’t think people will ever understand that we know we’re not the only family that’s gone through hard things and the fact that we not only did we know that there were people that were sending us messages of love, that there were people in their churches and temples and synagogues all over the world praying for us … I thought so many times about what I would say in this moment, how I would feel, and I realized that I just wanted to be as positive as possible. I want other parents to know that there’s hope, even when there’s not. Somehow it’s going to be OK.”

He added: “My sisters took their kids out of school … They left their jobs. They left everything and they came to be with us. And they just sat with us.”

As for his musical comeback, Bublé, who gave his first performance in two years in front of 70,000 fans in Dublin, Ireland, on Saturday, July 7, revealed he didn’t think he would “ever come back.”

“It all came in one snap. My whole life changed and my perspective on life, my philosophical idea on what it’s all about and what matters, in one snap changed. And that’s a good thing,” the Grammy winner explained. “I’m thankful for the grace, I’m thankful for the faith, I’m thankful for all of that. I feely deeply connected to people all over, I really do. Coming back like this, people can say it isn’t a comeback but, man, I was gone. And I didn’t know if I would ever, ever come back … I figured I wouldn’t, I really did.”

“It’s cancer so obviously we have to monitor it but I wouldn’t be [returning to performing] if he wasn’t OK,” he explained.

Bublé and Lopilato are also parents of 2-year-old son Elias and are currently expecting a baby girl.