Michael Madsen has been arrested for two misdemeanour counts of drunken driving after his SUV crashed into a pole in Malibu last month, the Los Angeles County District Attorney’s Office has confirmed. The 61-year-old actor was charged with one count of misdemeanour driving under the influence of alcohol within 10 years of another DUI offence. As well as, for driving with a .08% blood alcohol content within 10 years of another DUI offence. His vehicle hit a pole when he was driving in Malibu on March 24 and he was arrested by Los Angeles County sheriff’s officers when they arrived.

No one was injured and Michael has not entered a plea and is scheduled to appear in court on May 20.

If he is convicted as charged he faces a possible maximum sentence of 364 days in prison.

Express.co.uk has contacted a representative for Michael Madsen for comment.

The renowned actor has starred in a string of hit movies and frequently works with acclaimed filmmaker Quentin Tarantino.

Michael appeared in Quentin’s ‘Reservoir Dogs’ and ‘Kill Bill’; he also had roles in Free Willy, The Hateful Eight and Thelma & Louise.

He recently landed a small part in the highly-anticipated, Once Upon A Time in Hollywood, starring Leonardo DiCaprio, Brad Pitt and Margo Robbie, among others. 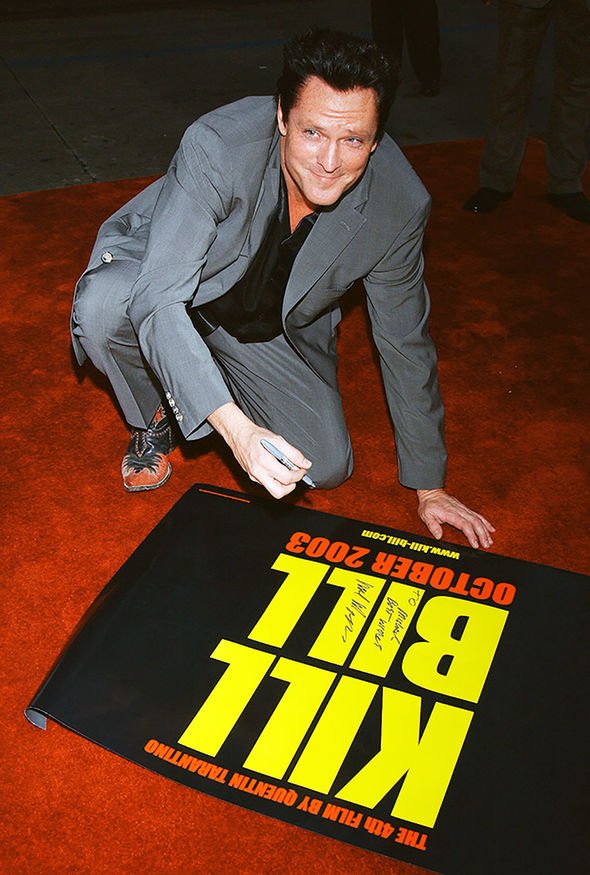 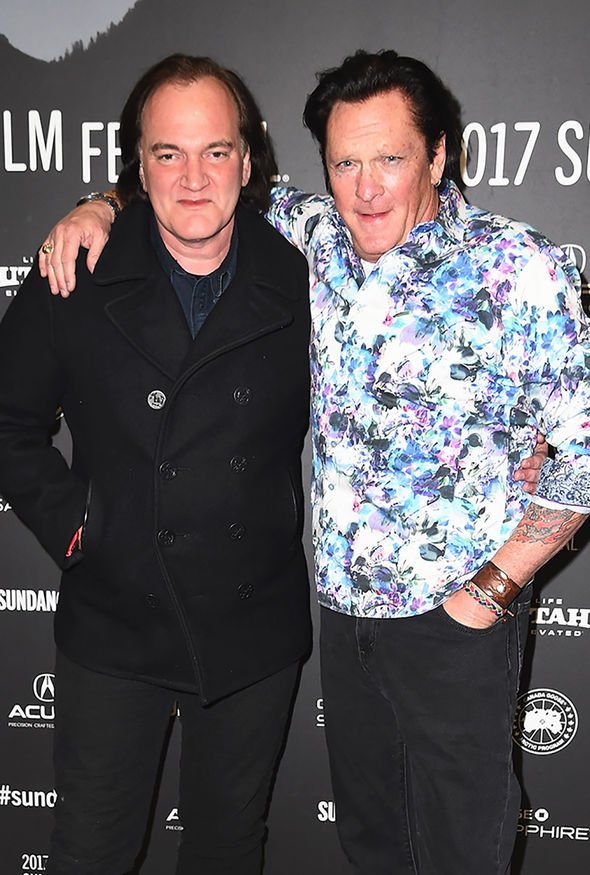 The film favourite began his movie career in the early 1980s, but he was propelled to fame in the ’90s.

His lengthy career spans 25 years and he has more than 170 films under his belt, according to his IMDB profile.

Born in Chicago, Illinois in 1957 to Elaine Madsen, an Emmy-winning writer, producer and poet and Calvin Madsen, a firefighter, Michael is the brother of actress Virginia Madsen. 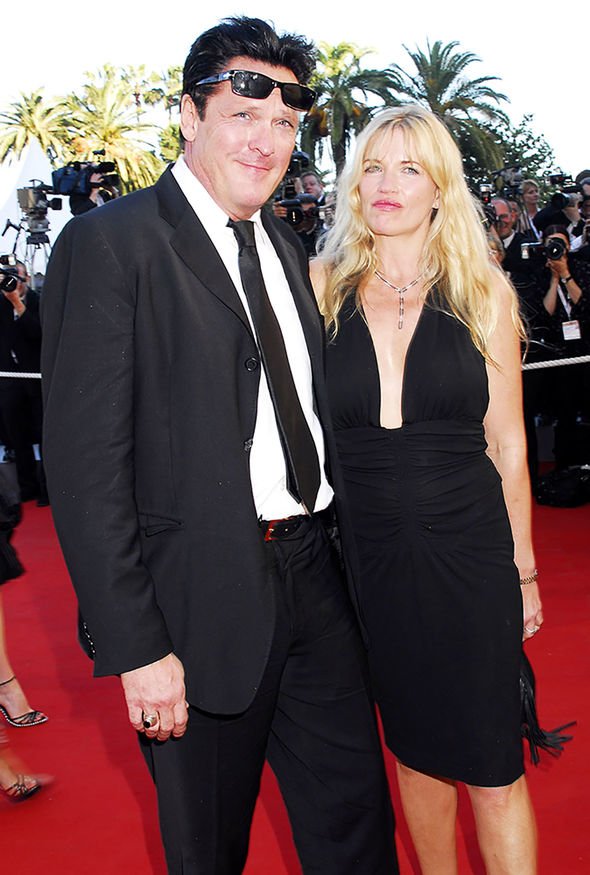 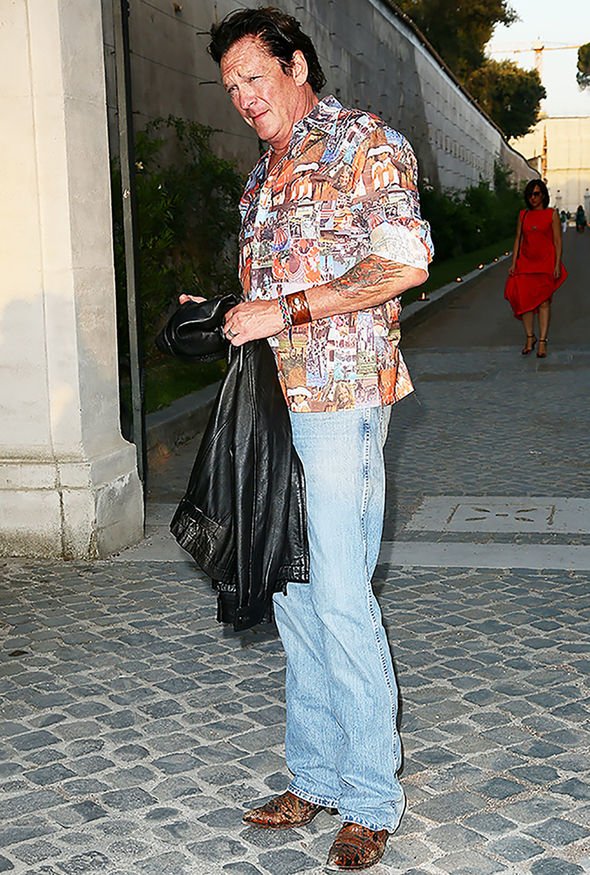 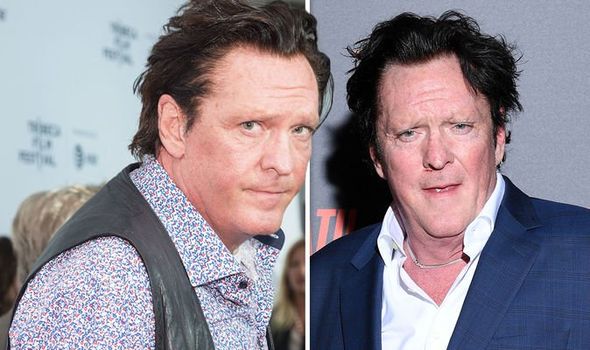 Michael has a received several accolades in recent years, including the Best Actor award in 2008, which was presented to him by the New York International Film Festival for his role in Strength and Honour.

In 2013, he won the Best Supporting actor gong at the IFS Film Festival for Along the Roadside.

A year earlier, he was named President of the first annual Champs Elysees Film Festival in France.

Michael is married to DeAnna Madsen, who he tied the knot to in 1996, and shares three children with her.

Also, he has two other children from his previous relationship with his second wife, Jeannine Bisignano.