Michael Sheen has endured a successful career in Film and TV which has spanned over two decades. But while he may be a familiar face to many who is Michael married to?

Who is Michael Sheen married to?

Michael Sheen is not currently married, but he has been with girlfriend Anna Lundenberg since May of last year.

Anna, who is an aspiring actress and Michael first went public with their relationship at the Good Omens Premiere.

Two months later, Michael and Anna announced they were expecting their first child together in July of last year. 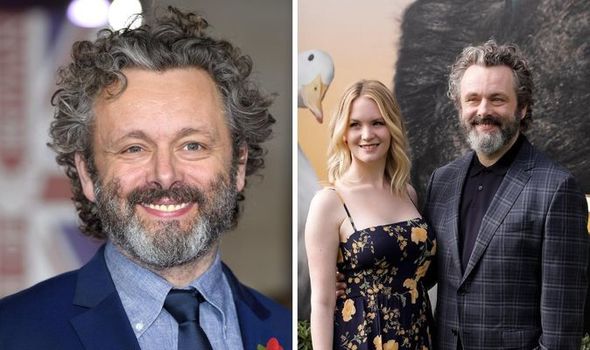 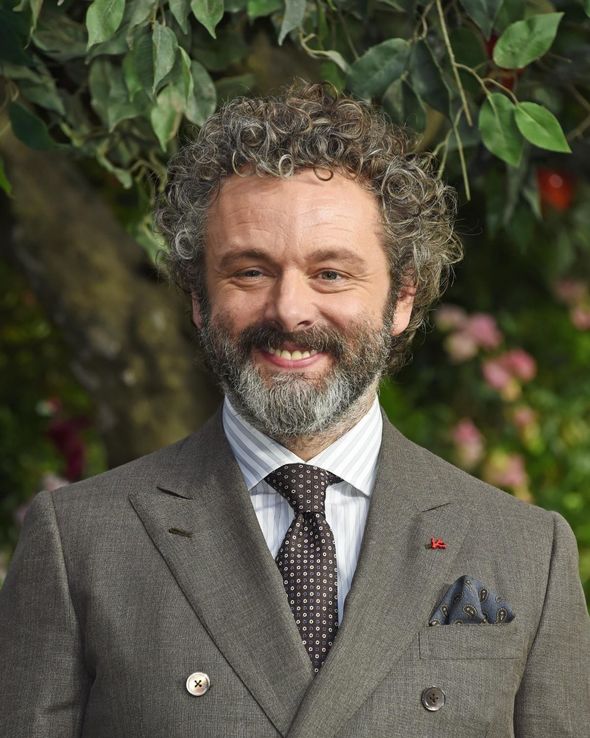 In a post to his Twitter, Michael wrote: “Very happy to let everyone know that my partner Anna and I are expecting a little angel of our own.

In a nod to his role in the Amazon Prime series Good Omens, he added: “(Just to be clear, we’re having a baby!) #nottheantichrist.”

Anna gave birth to their daughter Lyra later that year in September.

Michael, 51, has since opened up on life during lockdown on Lorraine where he spoke of how Lyra has spent half her life inside. 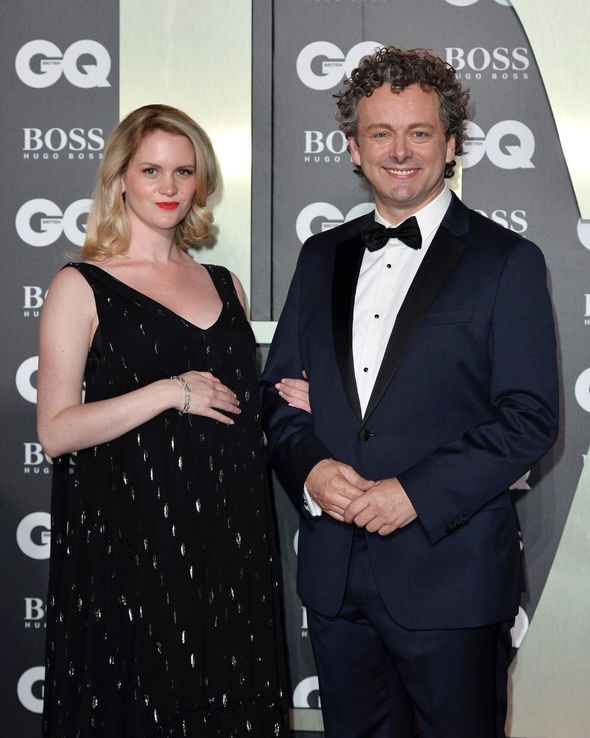 Michael said: “I had a package delivered the other day, and I thought I’d take the baby.

“I started walking up the road, and she went nuts.

“She’s spent half her life in lockdown, and you forget that it can be completely overwhelming…

“She doesn’t know anything but the inside of our house and garden. It’s extraordinary.

“So we’ve had to build up to putting her in a car seat and managing it all.”

Michael also has a daughter Lilly Mo Sheen from his previous relationship with his ex-partner Kate Beckinsale.

Michael and Kate dated for eight years before they split in 2003.

Talking to the Guardian in 2010, Michael has previously spoken of how being a parent has been his most challenging role yet. 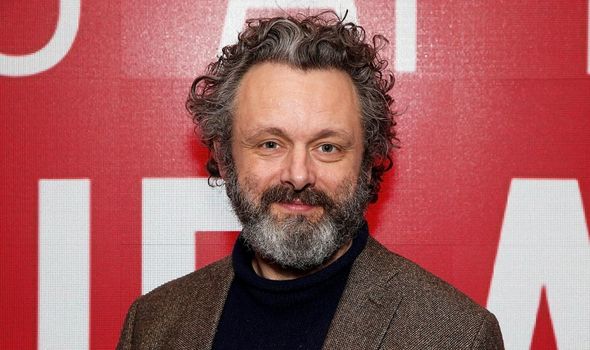 Michael said: “I think being a parent is the most challenging thing you do.

“That’s why we’re here. It’s at the heart of what it is to be a human being.”

Michael went on to say how his busy schedule has at times taken him away from Lilly.

The Good Omens actor said: “It’s the ultimate experience because it questions everything about who you are. But it’s difficult.

“My job takes me away from my daughter, Lily a lot, so when I am with her, the time is really important.”