Michelle Visage: ‘This is not a joke!’ Strictly 2019 star reacts to barbed speculation

Michelle Visage, 50, is best known as a judge on US reality TV series RuPaul’s Drag Race and Ireland’s Got Talent. However, the former Seduction singer will be donning her dancing shoes in a bid to secure to coveted Glitterball trophy when Strictly Come Dancing 2019 launches later this summer. Despite her confident attitude and experience as a performer, some fans have drawn attention to speculation Michelle may be the ‘joke act’ of the series. “I think a lot of people might think @michellevisage is going to be the ‘comedy’ dancer of the series, that relies on comedy rather than skill to get through,” one tweeted.

“Don’t underestimate her, I think girl could well have rhythm and be the dark horse of the show!”

The RuPaul’s Drag Race favourite soon spoke out to dispel any notion she wasn’t taking the challenge of Strictly deadly seriously.

“I’m prepared to WERK,” she insisted.

Her supporters flocked to the comments section to back her, with one saying: “The other contestants should be VERY afraid.”

“A few people have said to me that they think she would be the comedy act of the series… I immediately told them not to underestimate her,” the first Twitter user chipped in. 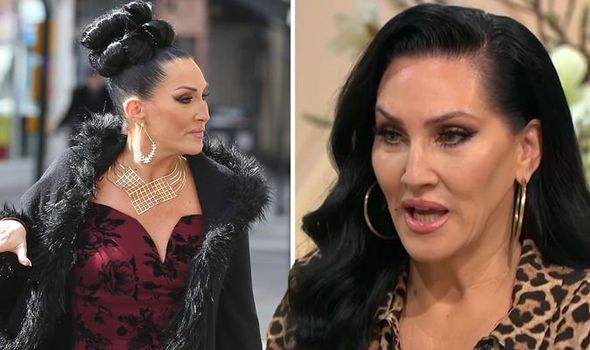 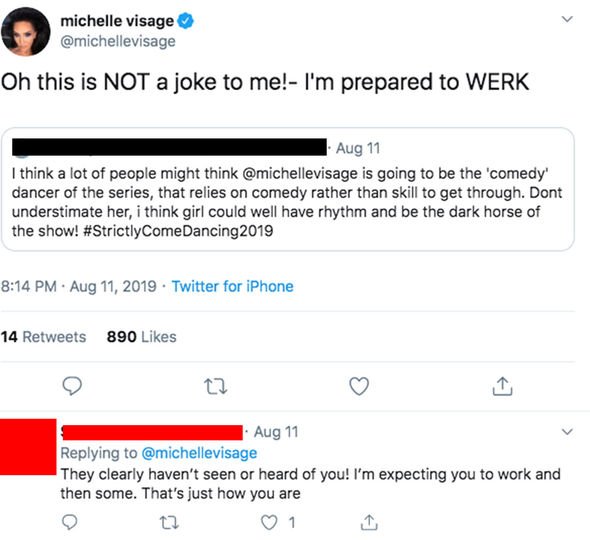 “I can speak for millions when I say I never once thought of you as the ‘comedy act’!” a third said.

“Never in a thousand years does anyone think that, and if they do then the joke’s on them!

“Can’t wait until you’re vogueing all over that Strictly dance floor.”

Michelle has been a judge on RuPaul’s Drag Race since its third season and is known for her sharp tongued style of critiquing the drag queens competing on the show to be crowned America’s Next Drag Superstar.

She also received a Primetime Emmy Award nomination for her role as producer on the 11th series and the show itself has won multiple Emmys over the years. 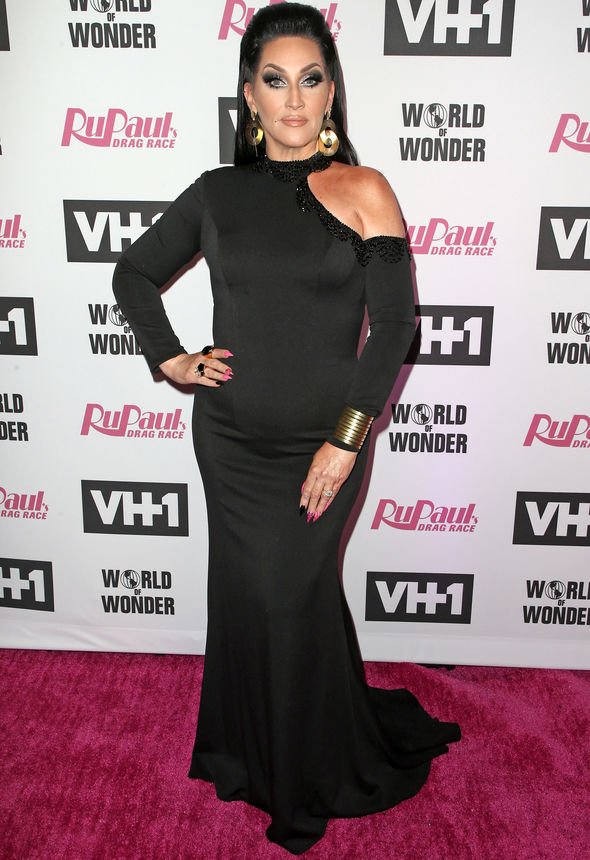 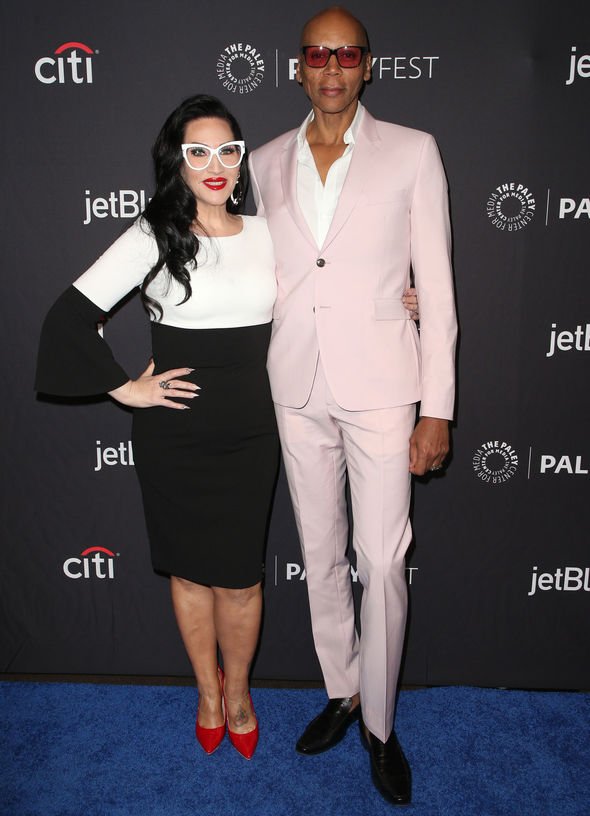 Michelle has a background in performing, having been a prominent figure in the New York ball scene in the 80s.

She first found fame as one third of girl band Seduction and has since gone on to numerous projects with drag superstar actor, singer and TV personality RuPaul Charles, 58, including podcasts and Drag Race.

Elsewhere, the Strictly Come Dancing professionals have been hard at work back in rehearsals for the upcoming series.

It is yet to be revealed which celebrity will be paired with which pro and Michelle will have to wait until the 2019 launch show to find out her partner.

Strictly Come Dancing 2019 launches later this summer on BBC One.