Either Mike Pence thinks he’s divinely protected from the coronavirus or home boy is purposely trying to contract COVID-19, because the Vice President straight up refused to wear a face mask when visiting Minnesota’s Mayo Clinic — even though everyone in the facility is required to wear one!

The Veep sparked severe backlash on social media Tuesday after video showed him mask-less while surrounded by staff, a patient, and other visitors — all of whom were wearing masks themselves — in a crowded hospital room.

“Mayo Clinic had informed @VP of the masking policy prior to his arrival today.”

The masking policy requires all staff, patients, and visitors to wear a face covering while at the medical center. The hospital’s website reads:

“Part of our protocol for ensuring your safety is to require all patients, visitors and staff to wear a face covering or mask while at Mayo Clinic to guard against transmission of COVID-19.”

Pence felt the rules didn’t apply to him, however, and Twitics were naturally furious about it.

Many blasted the former Indiana Gov. for his resistance to wearing masks in public amid the ongoing pandemic, dismissing his own task force and administration’s guidance that all Americans cover their faces in public.

On April 18, Pence was memorably bare-faced while greeting Colorado Gov. Jared Polis — who sported a mask designed like the flag of Colorado — on his way to the Air Force Academy graduation ceremony (pictured below). Four days later, Pence didn’t wear a mask during a trip to a General Electric factory producing ventilators in Wisconsin, even though he was in close proximity to other people.

So, why isn’t Pence playing by the rules?

He’s likely following in the footsteps of his lord and savior, Donald Trump, who earlier this month said he probably wouldn’t be following the new guidance from the Centers for Disease Control and Prevention recommending that citizens wear face coverings to help slow the spread of the coronavirus.

The President said at the time:

“I just don’t want to wear one myself, it’s a recommendation… Somehow sitting in the Oval Office behind that beautiful Resolute Desk, the great Resolute Desk, I think wearing a face mask as I greet presidents, dictators, kings, queens, I don’t know, I don’t see it for myself.”

Makes sense coming from a man whose utmost concern is how things look on the surface.

Do U think Pencey’s going around without a face mask willingly, Perezcious readers? Or is this an order from the man sitting in that beautiful Resolute Desk? Either way, horrid leadership. 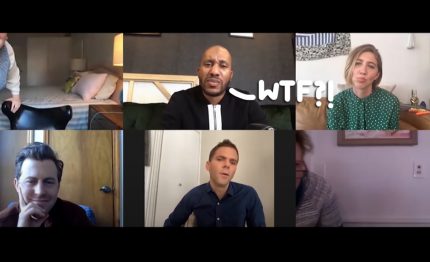 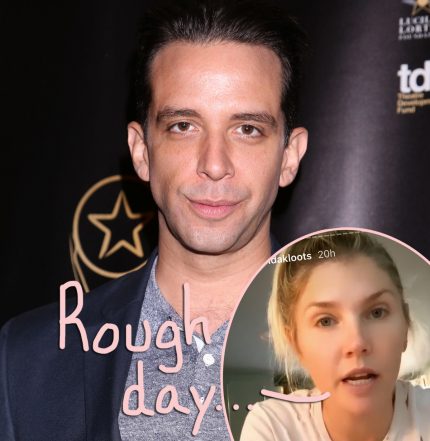 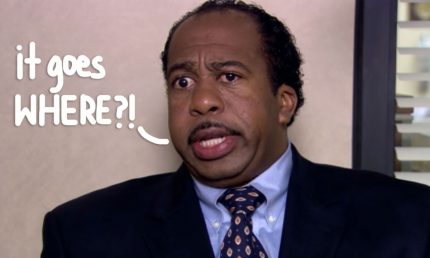 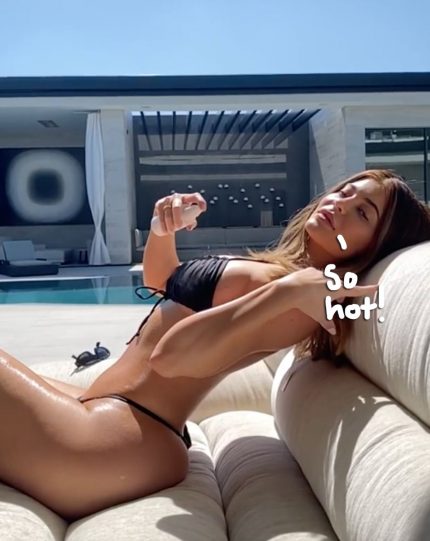