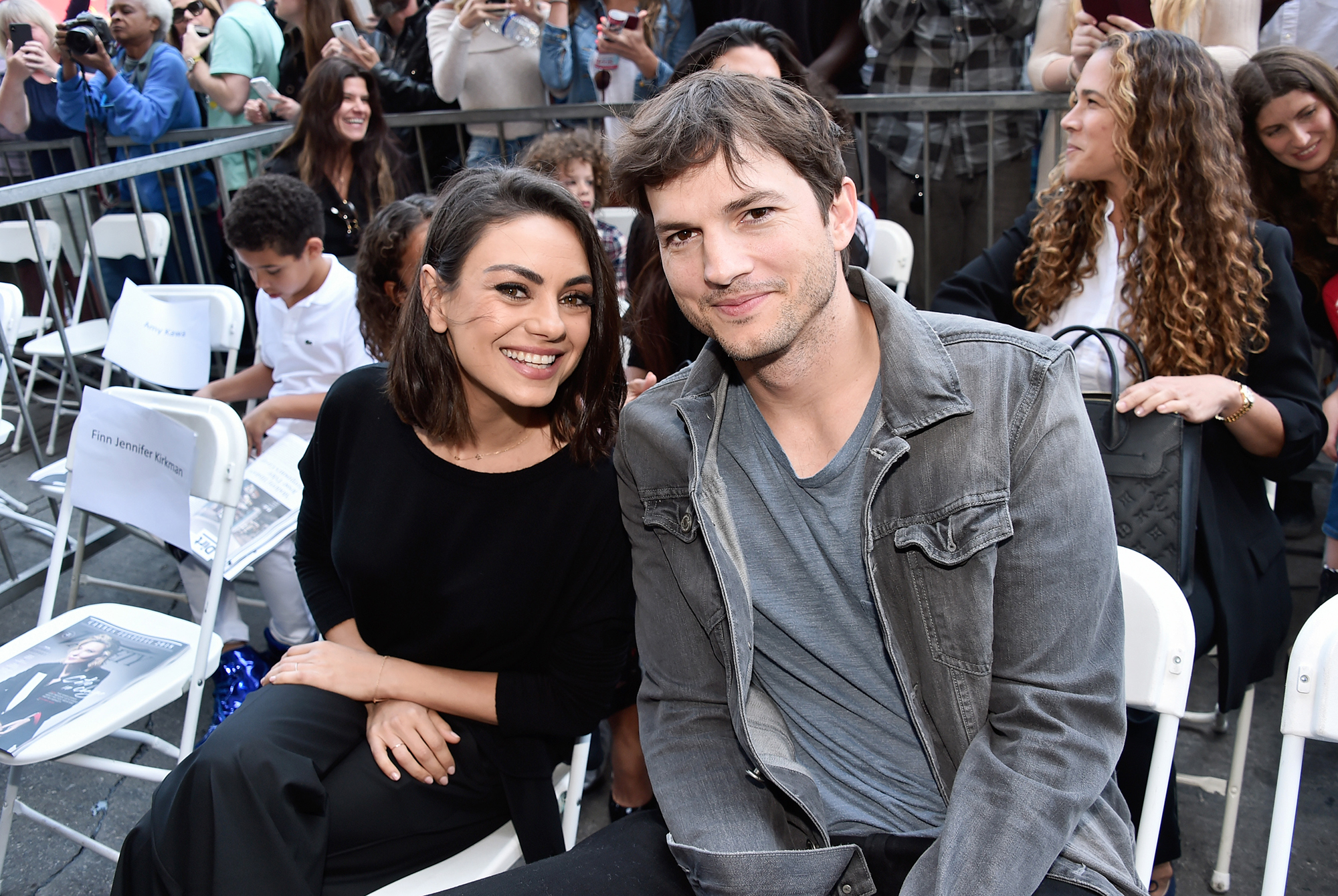 “My wife threw me a birthday party this year at the Borderline,” the actor tweeted on Thursday, November 8. “Only reason we are alive is the shooter chose a different night. My heart goes out to the victims.”

The shooting happened around 11:20 p.m. PT on Wednesday, November 7, during a college country night at the venue, according to CNN.

Police later identified the gunman, who was found dead inside the bar, as 28-year-old U.S. Marine Corps veteran Ian David Long. Victims of the shooting include Ventura County Sheriff’s Sgt. Ron Helus, one of the first responders at the scene and a 29-year law enforcement veteran.

Kutcher and Kunis, 35, aren’t the only celebrities with connections to the Borderline tragedy. Tamera Mowry and her husband, Adam Housley, confirmed their niece was killed in the shooting.

“Our hearts are broken. We just learned that our niece Alaina was one of the victims of last night’s shooting at Borderline bar in Thousand Oaks,” the couple said in a statement to Us Weekly on Thursday, November 8. “Alaina was an incredible young woman with so much life ahead of her and we are devastated that her life was cut short in this manner.”

Additionally, Westworld actor Clifton Collins Jr. said he turned down an invitation to attend an event at the bar that night. “Getting shot in the hood is 1 thing, it’s driven by poverty, I can understand that, but getting shot at in a club is another thing all together,” the 48-year-old tweeted on Thursday, November 8. “Am grateful for my friends @Porsche who kept me home last night instead of accepting invite to Borderline. Heart goes out to those.”