Miranda Lambert & Evan Felker: New Couple All Smiles In 1st Photos Since He Left Wife For Her

The proof is in the pics! Miranda Lambert and Evan Felker look happier than ever in their first photos as a couple since reports claim he left his wife for the singer! You’ve got to see these snaps!

Miranda Lambert, 34, and Evan Felker, 34, just became official… sort of! While the new couple has yet to confirm their romance, THESE NEW PHOTOS of them enjoying a beverage together tell us what we need to know! The singers were photographed together at Old Absinthe House in New Orleans on March 26, just two days after her “Livin’ Like Hippies” tour wrapped. Evan and his band, the Turnpike Troubadours, served as Miranda’s opening act on the tour.

“She was not trying to disguise who she was,” an eyewitness told Radar Online of the couple’s outing. “Their interaction was cozy and they made out several times. They looked like a couple, like they were dating. They were laughing a lot.” The onlooker added that Miranda’s new man looks a lot like her ex, singer Anderson East, 29. Oh, and Miranda picked up the check, the source revealed.

The singers’ relationship, which hit the news cycle on April 24, “just happened” when they “started spending a lot more time together while on the road,” according to Us Weekly. Evan’s band will also be joining Miranda on the road again for 10 more shows during her “Bandwagon Tour” with Little Big Town, which kicks off on July 12 in Charlotte, North Carolina.

Miranda and Evan have reportedly been dating since the start of 2018. However his wife, Staci Felker only filed for divorce from Evan in mid-February after only one-and-a-half-years of marriage. Staci seemingly reacted to the reports that her husband has moved on with Miranda in an Instagram story on April 26.

“PSA: If Staci Felker can make it through this week, so can you,” Staci, who hasn’t dropped her husband’s name, captioned a selfie on IG. The photo appeared to show a teary-eyed Staci, as she seemingly alluded to her husband’s new relationship.

Miranda’s ex-husband, Blake Shelton, 41, even posted a cryptic message of his own, which many believe was a swift response to Miranda’s new romance. “Been taking the high road for a long time.. I almost gave up. But I can finally see something on the horizon up there!! Wait!! Could it be?! Yep!! It’s karma!!” Blake, wrote on Twitter on April 25.

Before she starting dating Evan, Miranda was previously in a long relationship with Anderson East. News of their split, which broke in early April 2018, shocked her fans. The two began dating in the fall of 2015, just a few months after she and Blake announced their divorce. 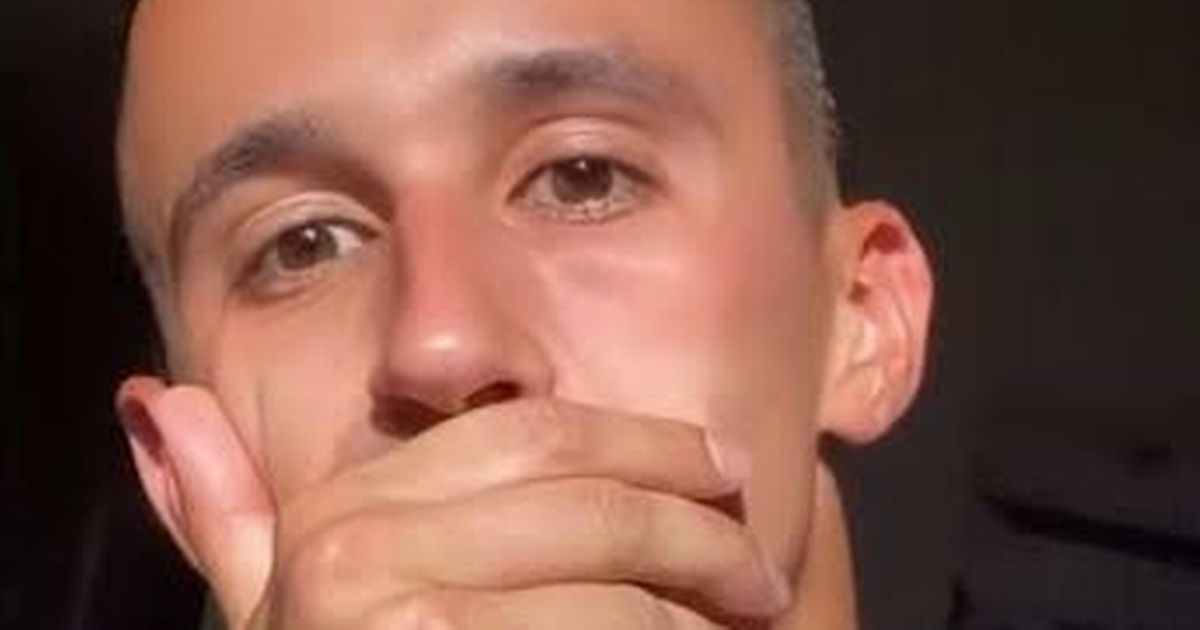 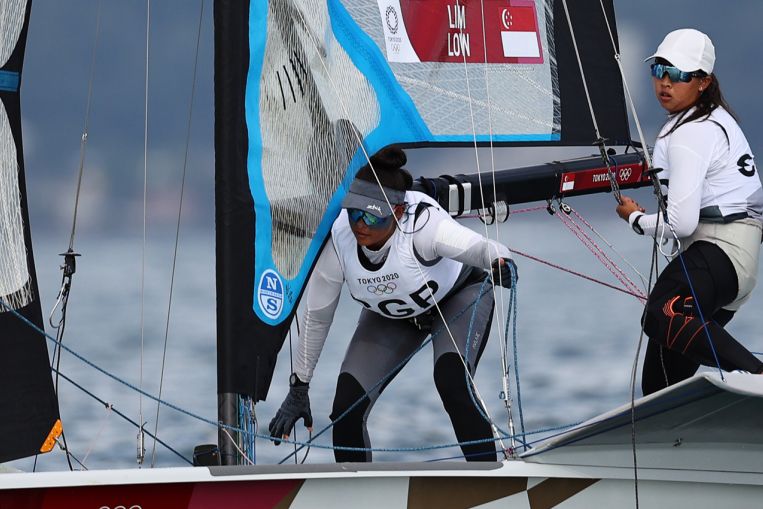