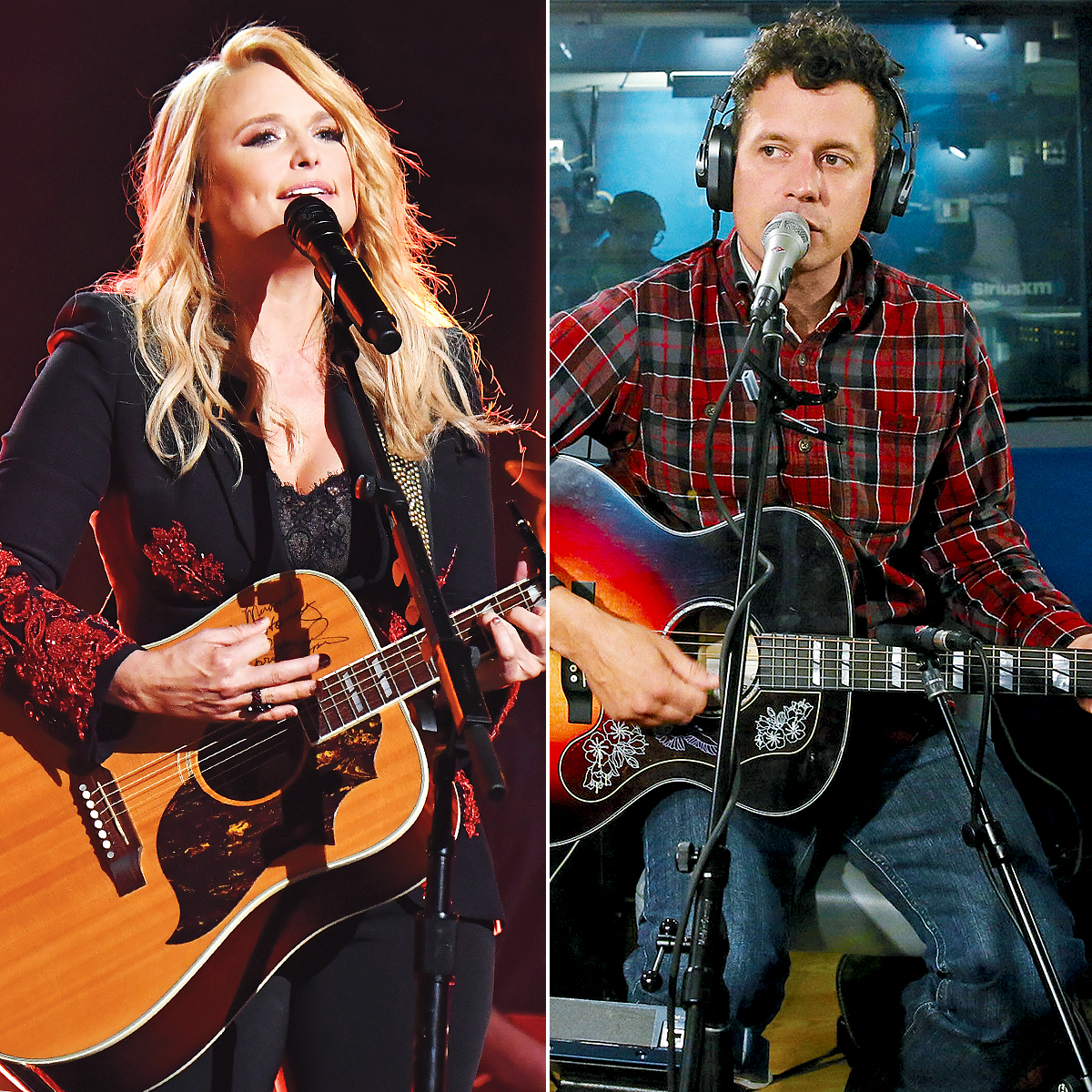 Miranda Lambert enjoyed a night out with some of her closest girlfriends just days after news broke that she is dating a married man.

The country singer, 34, shared a photo of herself with three pals on Tuesday, May 1, captioning it, “We had us a Monday funday!” She also hashtagged it #musicianssaturday #galpals. Lambert looked carefree in the photo, flashing the peace sign and wearing a tank top that read, “Do No Harm But Take No Bull.”

Her girls’ day came on the heels of Us Weekly exclusively revealing that the “Vice” singer is dating musician Evan Felker. The news came weeks after Us also reported she and Anderson East had split after two years together.

Felker, who is the lead singer of the Turnpike Troubadours, filed for divorce from his wife Staci Felker in February, one month after his band went on tour with the “Tin Man” singer for Lambert’s Livin’ Like Hippies tour.

“Miranda knew Evan was married but that didn’t stop either of them,” an insider revealed in the new issue of Us Weekly.

Adds another source of 34-year-old Evan and Staci, “They did not have marital problems, so Staci did not think anything would happen. He went on tour and he did not come home.” Nelson found out that her husband of two years had filed to end their marriage from their local newspaper. The source also added that before Evan went on tour with Lambert, he and Staci were “trying to have a baby.” 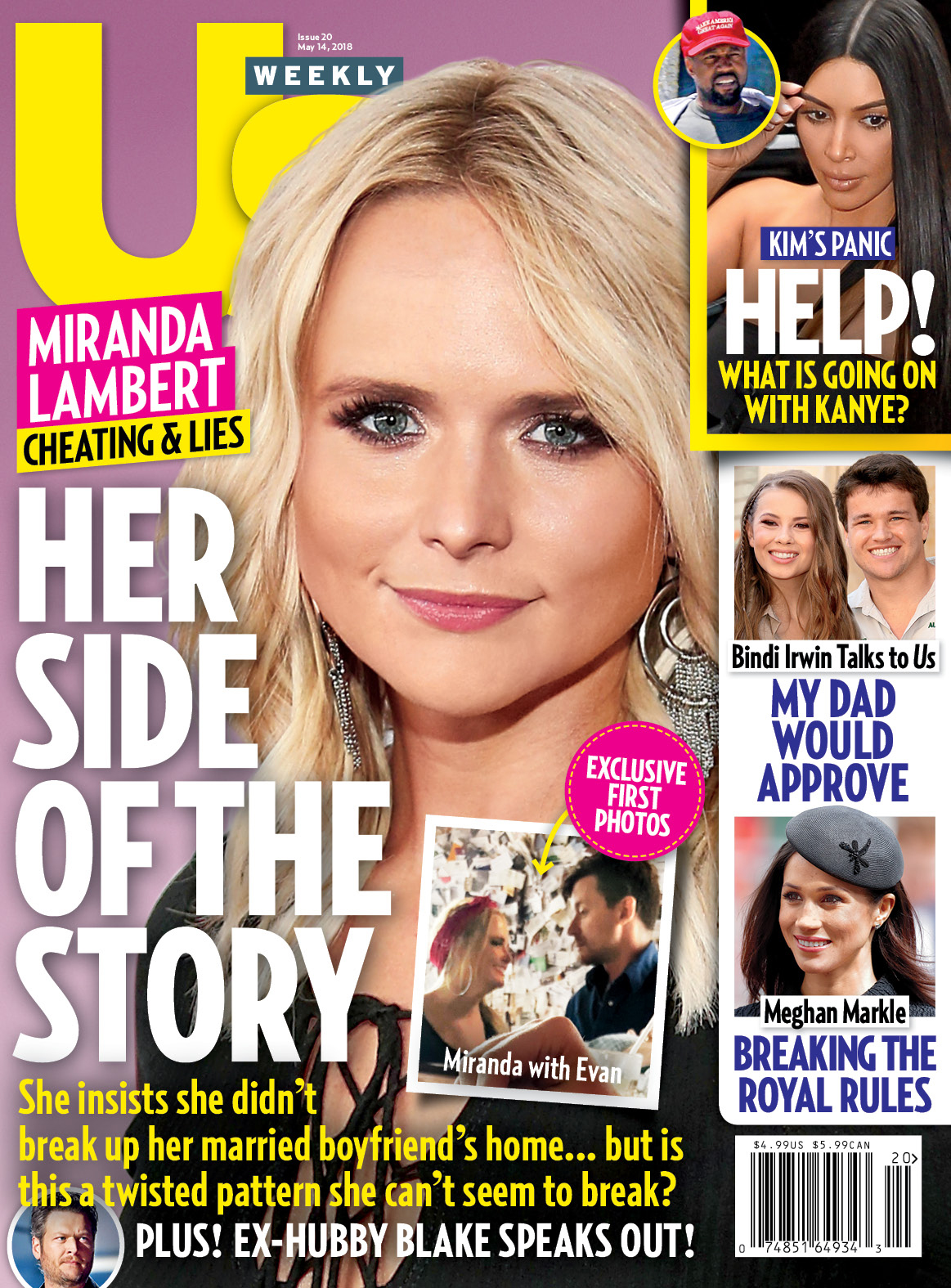 For more on Lambert and Evan’s relationship, pick up the new issue of Us Weekly, on newsstands now!