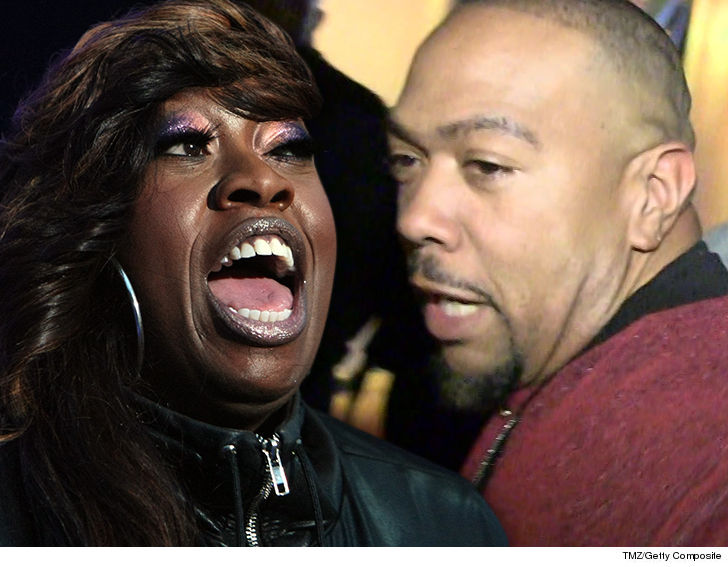 Missy Elliot and Timbaland cranked out a big hit for Aaliyah without ever paying the guy who actually co-wrote and produced it … at least that’s what the songwriter claims in his new lawsuit.

According to legal docs, obtained by TMZ, Terry Williams helped Missy write and produce a song called, “Heartbroken” around 1994 or ’95. The track was eventually released by Aaliyah in 1996, but Terry says she only got it because Missy sold the song without his permission.

Timbaland produced the Aaliyah track — and in the lawsuit, Terry says neither he nor Missy ever compensated him.

Terry claims he had an agreement with Missy to share profits from the song. According to the suit, the version Timbaland and Aaliyah released was almost identical to his … same sound and same lyrics.

Aaliyah’s version came out on her “One In A Million” album, which sold 8 million copies worldwide.

Terry’s lawsuit asserts he has ownership in Aaliyah’s song and is entitled to a share of the profits. He’s suing Missy, Timbaland and Aaliyah’s estate.