‘Mo Gilligan had a right go at me!’ Homes Under The Hammer’s Martin Roberts admits in Q&A

Martin Roberts reveals Mo Gilligan made fun of his coat

Homes Under the Hammer star Martin Roberts hosts a weekly YouTube series, answering questions from fans from Twitter. Earlier this week, a viewer had a query about the buttons on his coat, prompting the presenter to recall a similar conversation with Mo Gilligan.

The Masked Singer UK judge, who is a huge fan of the BBC One property programme, regularly records his own watch-along version of the show.

He previously commented on Martin’s clothing and the fact that he doesn’t do the buttons of his coat up properly.

Mo has since admitted that it is a pet peeve of his.

During the Q&A session, Martin was asked: “How come you only ever do the lowest buttons on your long coats, leaving the top four or five undone? #AskMartinMonday.” 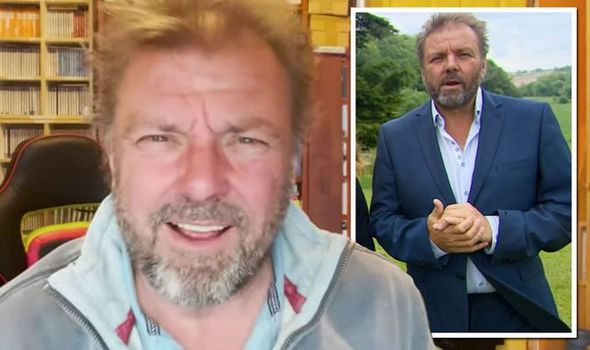 The 57-year-old property expert hit back, “Oh don’t you start!

“Mo Gilligan had a right go at me because of how I do up my coat,” he recalled.

Attempting to explain the reason behind his fashion choice, Martin said: “I don’t know. I just like the way it looks.”

“Is there some kid of sartorial rule that says I can’t do up the lowest buttons?” he added. 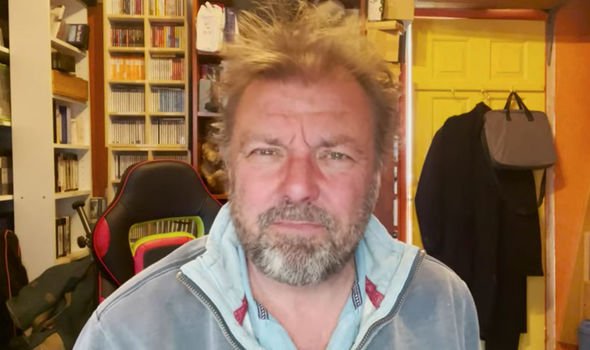 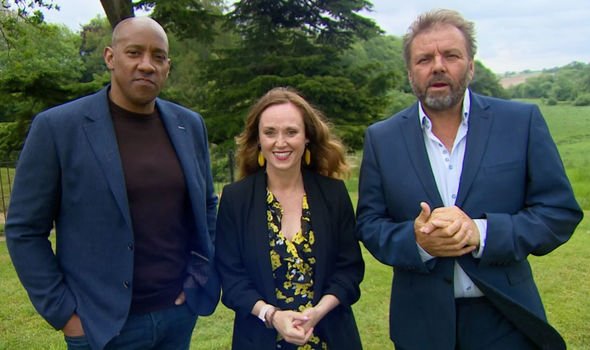 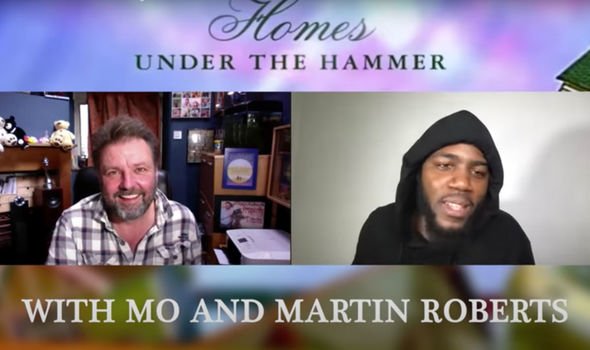 He has a watch-along series called Home Under The Hammertime, which sees him comment on an episode of the property programme.

The presenter saw an opportunity to address Mo’s remarks about his clothing.

“What is wrong with the way I do up my coat ‘cause you’re always having a go at the bottom button thing,” Martin asked.

“Look I’m a property expert, I’m not a designer.

“Lay off the coat Mo! Listen to what I’ve got to say about the property,” he added light-heartedly.

Mo admitted that Martin was one of his favourites on the show thanks to his animated expressions, however he said the coat thing really irritated him.

He said he didn’t understand why the crew didn’t step-in and advise him to do up his coat.

“Lets get onto the coat,” Mo began.

“But you have this thing, I’ve seen it more than once, where there’s one button on the bottom of the coat, and when I mean it’s a pet peeve…

“There’s times when I’m like, ‘Come on man’, why can’t the producer just say, ‘Martin, your bottom button is done up.’”