Montana Brown has been pictured breaking down in tears outside the funeral of her Love Island pal Mike Thalassitis. 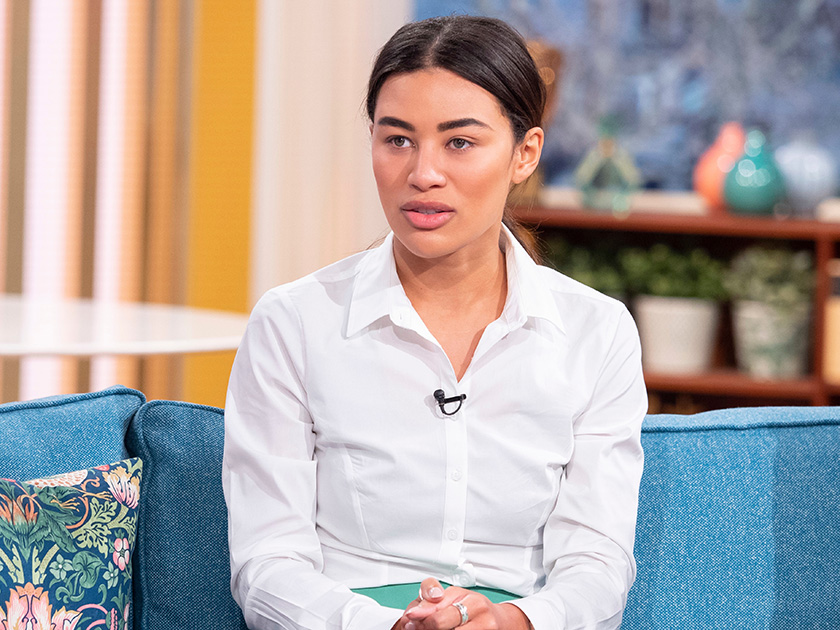 The 26-year-old is thought to have taken his own life on 16 March after his body found in a North London park near his house.

More: Love Island’s Montana Brown breaks down over Mike Thalassitis’ death as she opens up about the last time he spoke to her

Following his tragic death, the reality star is being laid to rest following a service at Christ Church in Southgate, North London, today.

And Montana, 23, is among Mike’s friends and family attending the heartbreaking funeral after growing close to him during their stint on Love Island 2017 together. 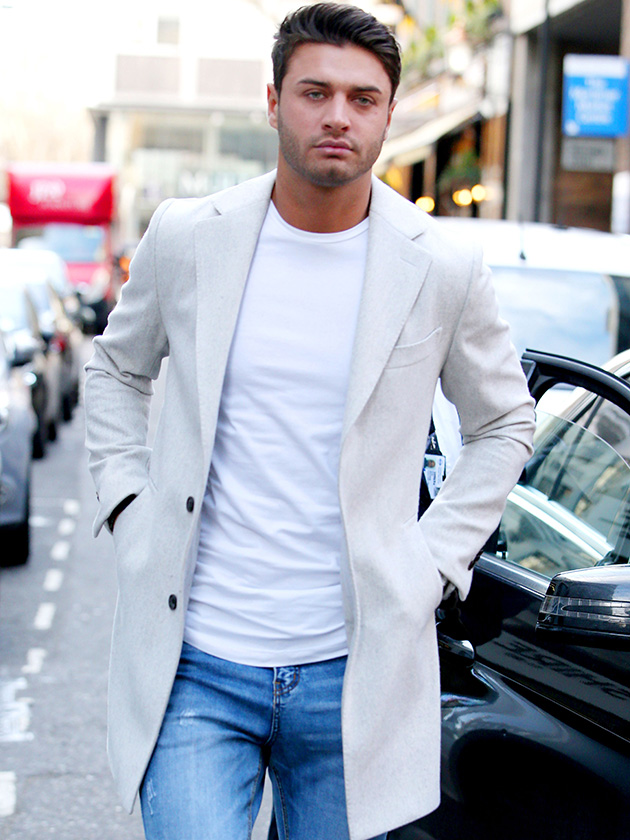 Taking to Instagram this morning, the Hertfordshire-born star told her followers that she ‘wished today would never come’.

Alonside a picture of Mike wearing a face mask on FaceTime, she wrote: ‘Miss the FaceTimes ? never felt so empty and anxious. Hope you’re above listening to my speech today… 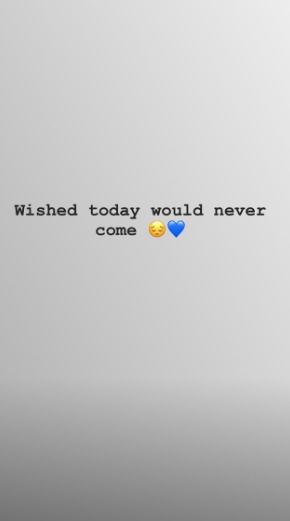 ‘I know you’re pointing your finger at me right now and saying “you cow” for uploading this ? #youwillneverbeforgotten #loveyou’

In photos obtained by The Sun, Montana was visibly distraught while making her way into the church, as her boyfriend Elliott Reeder comforted her.

Other stars who attended the private service this afternoon include TOWIE stars such as Mario Falcone and Liam ‘Gatsby’ Blackwell. 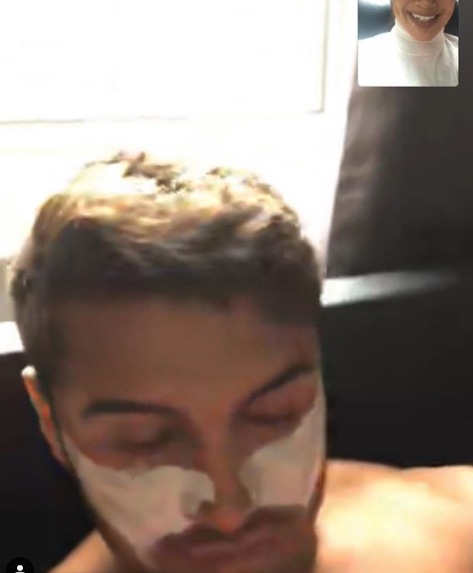 Host of the ITV2 show, Caroline Flack was snapped walking into the church wearing a black dress and dark sunglasses. 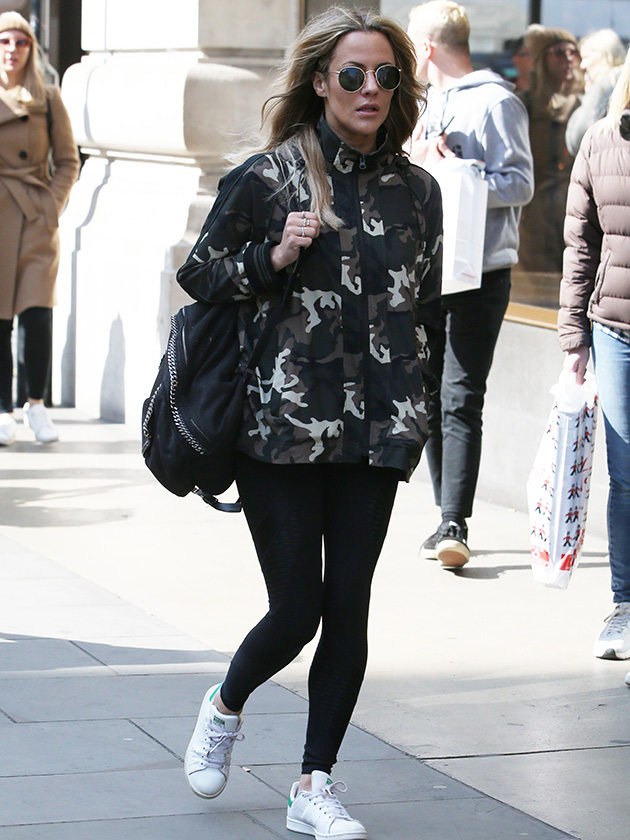 Montana has previously spoken out about her grief following Mike’s shock death.

Appearing on This Morning, the star tearfully revealed the last contact she had with her pal, telling Holly Willoughby and Phillip Schofield: ‘Two days before…

‘I’m actually kicking myself. He text me, and I didn’t actually reply just because I’m really bad on my phone.

‘I think you just overthink everything, about what you do. I just wish I had replied. He just said, “How’s it going, how are you?” And I didn’t reply.’

Sending our condolences to Mike’s friends and family at this heartbreaking time.