A former child actor who was best known for his role in the film Nanny McPhee has died under mysterious circumstances.

According to his family, Raphaël Coleman (pictured above at the 2005 premiere of the film) collapsed during a jog on Friday and couldn’t be revived.

The 25-year-old’s stepfather Carsten Jensen took to Facebook to confirm the news, adding the former child star, who played Eric Brown in the 2005 film alongside Emma Thompson, died “without prior health problems.”

“To die young. I guess there’s nothing that makes you see death as unfair and meaningless as when a young person dies. It’s life itself that’s sabotaged. It just happened to my wife, Liz, whose youngest son, Raph of only 25, died last Friday. He collapsed without prior health problems in the middle of a trip and could not be restored. I got to know raph when he was six years old, and we were so close.”

“Rest in peace my beloved son Raphael Coleman, aka Iggy Fox. He died doing what he loved, working for the noblest cause of all. His family could not be prouder. Let’s celebrate all he achieved in his short life and cherish his legacy.”

Fans did just that, with countless mourners paying tribute to the actor on social media. 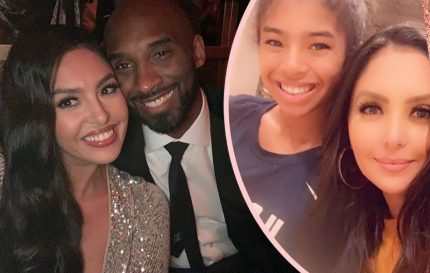 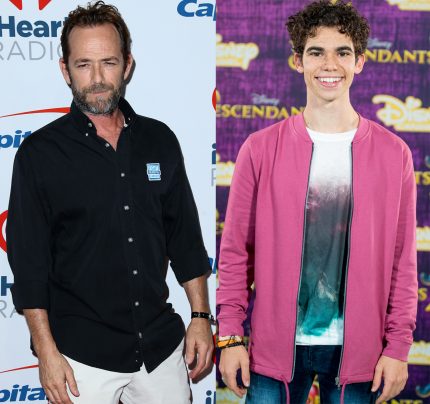 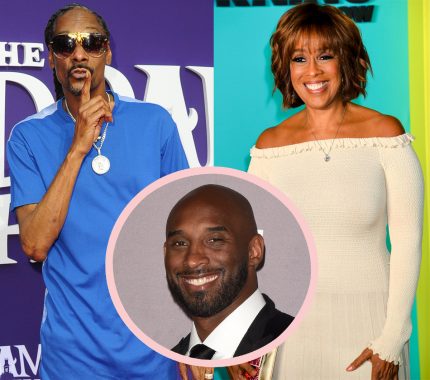 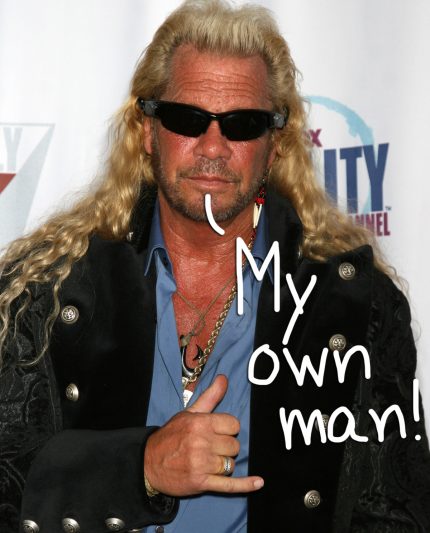