Naya Rivera’s mother, Yolanda Rivera, is worried about her daughter as she remains missing after renting a boat with her 4-year-old son, Josey, in California.

Naya Rivera Through the Years

“Naya’s mother is frightened and concerned and has reached out to loved ones late [Wednesday night] to pray for Naya’s return,” a source exclusively tells Us Weekly.

The insider adds that the family held a “prayer service” for the actress, 33, on Thursday, July 9, as the search continued. 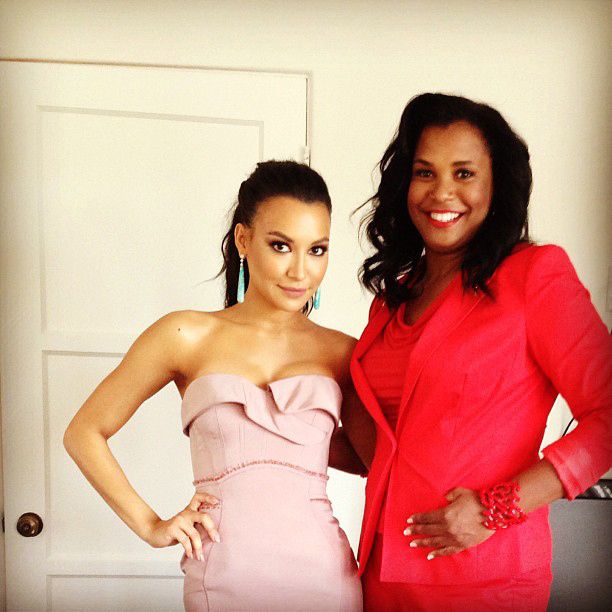 Naya was reported missing on Wednesday, July 8, after Josey was found alone on a pontoon boat in Lake Piru. Authorities searched for her until a lack of visibility forced them to cease, but the efforts continued Thursday morning.

Officials confirmed on Thursday that the search is now considered a recovery mission. “Multiple teams of professional search & rescue personnel are actively searching Lake Piru for clues to the location of Naya Rivera,” the Ventura County Sheriff’s Office explained on Twitter. “With over 80 people involved in the search right now, we are using helicopters, boats, ATV vehicles, and ground personnel to try and locate her.”

Josey was discovered asleep on the boat, which Naya rented earlier on Wednesday, and was wearing a life vest. “Another vest [was found] on board the boat for an adult, so it looks like [Naya] was not wearing [hers],” Captain Eric Buschow of the Ventura County Sheriff’s Department told Us on Wednesday. “The son said they were in the water swimming together. He came up and got back up on the boat, but she did not. He was found on the boat by a passerby.”

Glee’s Offscreen Tragedies Through the Years

Happy birthday to my best friend in the entire world! My mom! Cheers to you fabulous!

Buschow shared an update on Josey’s condition on Thursday, telling reporters that he is “in good health” after the incident. “The family is going through a very traumatic time right now,” he noted. Family members picked up the child on Wednesday evening.

Six days before she went missing, Naya tweeted about living with purpose. “No matter the year, circumstance, or strifes [every day] you’re alive is a blessing,” she wrote on July 2. “Make the most of today and every day you are given. Tomorrow is not promised.”

The Glee alum shares Josey with ex-husband Ryan Dorsey. The pair finalized their divorce in June 2018 after nearly four years of marriage.