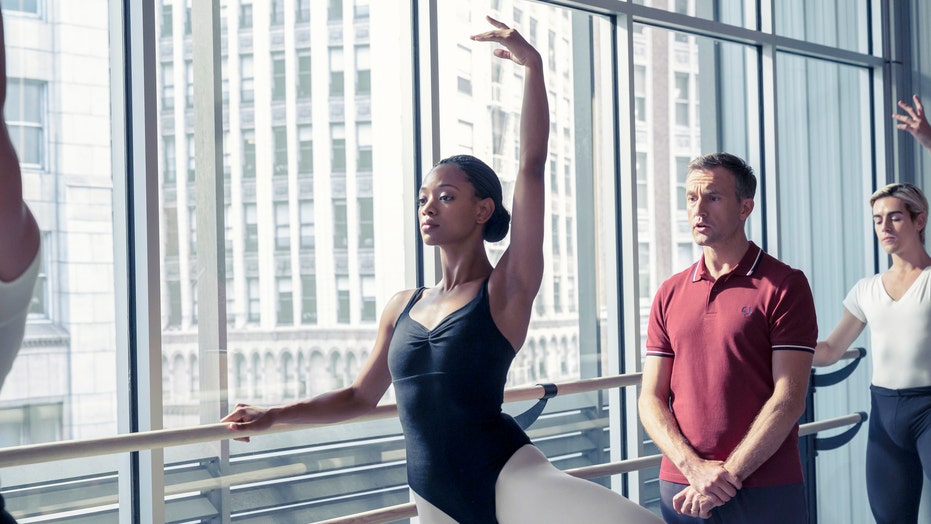 Netflix’s new series "Tiny Pretty Things" has fans on Twitter in an uproar.

The ballet-centered series follows a group of high school-aged elite dancers who are ready to undermine and potentially even kill to make it onto the stage.

Fans online were quick to point out that the show also contains graphic sex scenes that seem gratuitous and unnecessary to the plot.

"Why is there so much nudity in tiny pretty things??!?!! arent they like 16 year olds supposedly?! yeah okay teens have sex but DO WE GOTTA SEE SO MUCH OF IT?!?! it really makes me uncomfortable. I just wanna know who murdered the chick," one person on Twitter said.

Another reasoned: "Tiny Pretty Things by @Netflix had so much potential for a story about a Black woman striving to succeed in a white, privileged sport. But instead it's just a show about sex. Why is Netflix so obsessed with sexualizing minors and pushing student-teacher affairs." 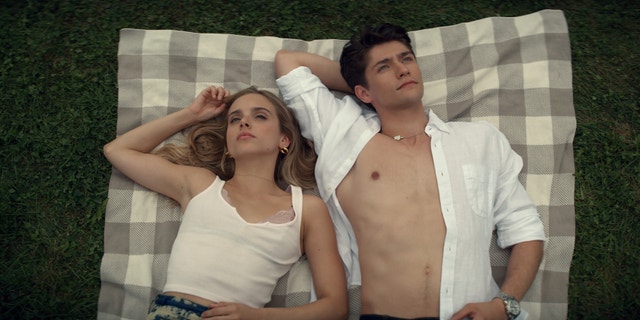 "There’s too much sex in tiny pretty things," someone else bluntly stated.

Another called the intimate scenes "unnecessary" while a user wished the streaming service would "ease up on the underage sex scenes."

One person liked the competitive dancing plot but "I saw that tweet about Hollywood's obsession with minors having sex I literally can't unsee. It’s actually so out of pocket how graphic it is in this show."

The show is based on the book by Dhonielle Clayton and Sona Charaipotra.

One actor from the "Tiny Pretty Things," Brennan Clost, who plays Shane, admitted he was nervous to film the show’s longest sex scene.

"I was really nervous. It was my first time ever working in that way," he told Digital Spy. "We were really supported as a cast."