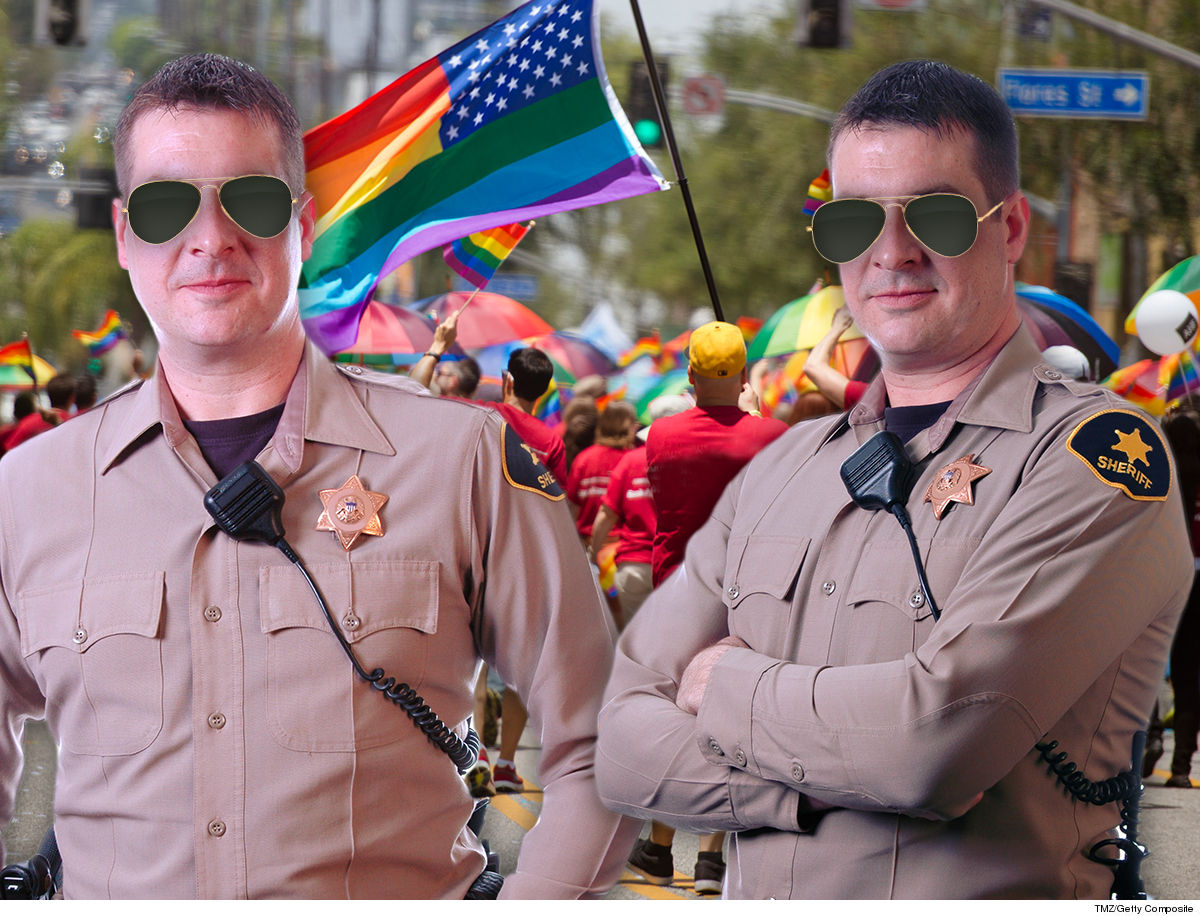 L.A. Pride Festival goers will be thinking love and inclusivity, but cops will be focused on shutting down terrorism by rolling out some new tactics for this weekend’s events.

Law enforcement sources tell TMZ … the L.A. County Sheriff’s Department and their partners stepped up their game for the festival in West Hollywood — including Sunday’s parade — to ensure it all goes off without a hitch.

As a result … we’re told law enforcement will be using an array of vehicles as barriers, for the first time, to shore up vulnerable areas along the route and surrounding area. Of course, both uniformed and undercover cops will be on the scene … and video surveillance will be heavily employed.

Our sources made it clear … law enforcement has not received any specific threats against the festival, but they are prepared for the worst. 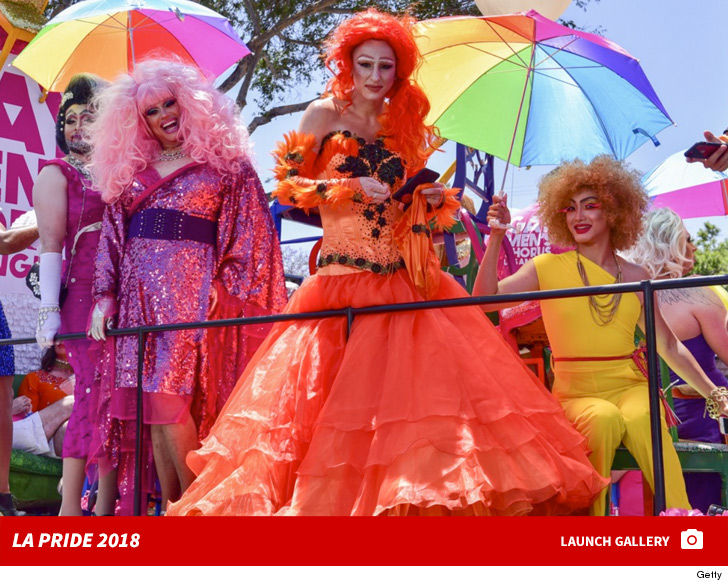