Nia Long is grateful to be a nine-time ESSENCE covergirl. (Yup, nine!)

On an upcoming special episode of TV One’s UNCENSORED, titled UNCENSORED: Black Girl Magic the NAACP Image Award-winning actress opened up about the power of ESSENCE and what appearing on the cover of the magazine multiple times throughout her decades long career has truly meant to her.

“My very first cover was with Will Smith for the Fresh Prince of Bel-Air,” she said. “It was amazing. It was one of the highlights of my career.”

Long whose illustrious acting career began in 1986, also made a point to remind viewers that ESSENCE was normalizing protective styles on magazine covers long before mainstream publications caught on.

“I remember the night before I stayed up all night and they put these twists in my hair, which I loved,” she added. “And ESSENCE has been a huge supporter ever since I’ve watched my life through the pages of ESSENCE magazine. So it’s truly, it’s an honor. It’s a blessing. It’s very much appreciated.”

Long said that she was sometimes in disbelief during her cover shoots because the moments were so magical. “When you’re doing these things, when you’re like in the middle of these photo shoots where there’s like 25 people there just for you, it almost feels surreal,” she said. 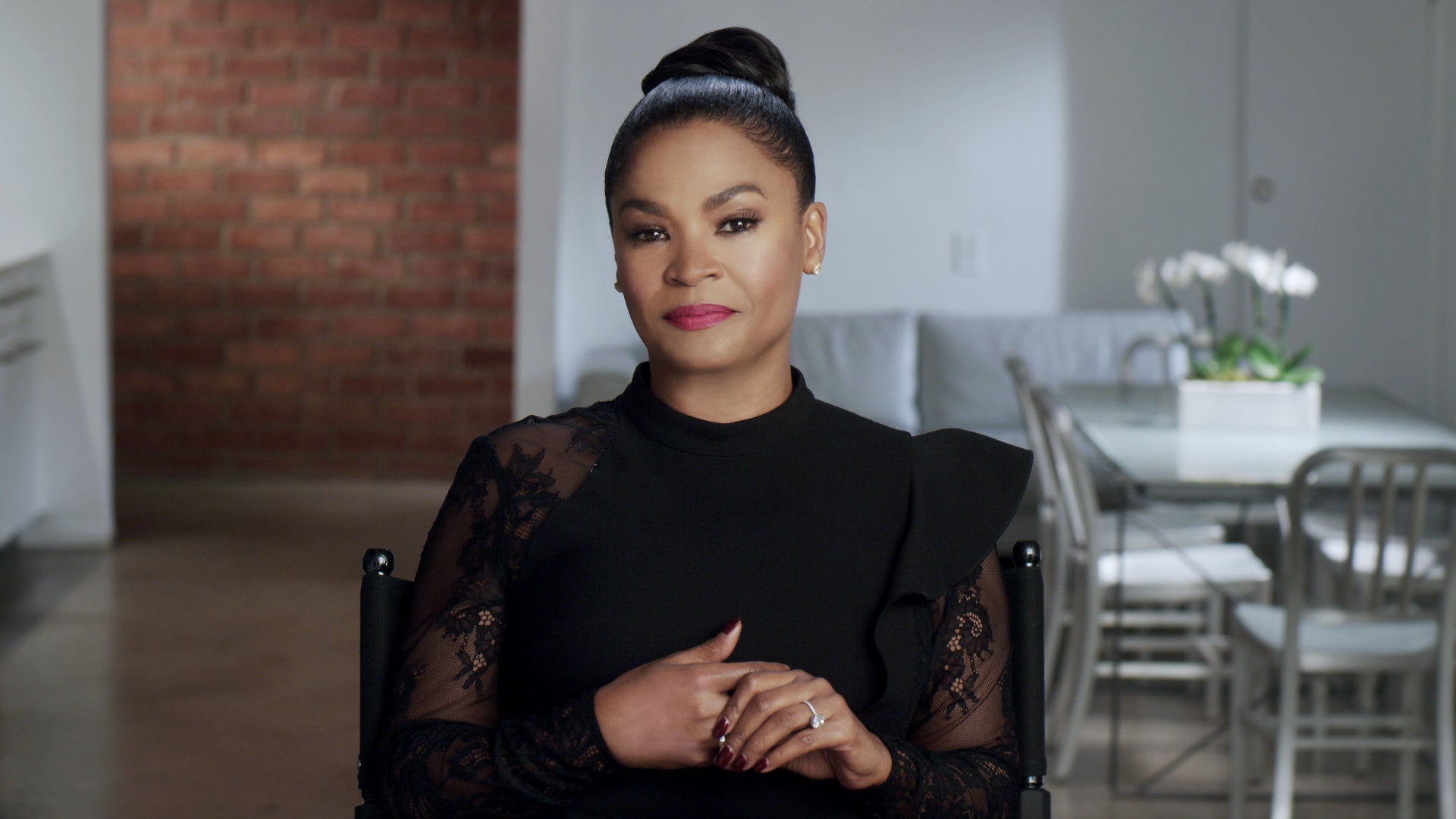 “It almost feels like, why me, I’m just doing what I do. I’m just doing my job, you know? But I know that ESSENCE magazine is the premier magazine for Black women,” Long continued. “We go to ESSENCE to read about ourselves, to hear our stories. And so for them to think that I’m worthy of a cover over and over and over again, that means something that means something. It means a lot. It means that in some sort of way, I am representing us in a way that is positive, in a way that is admired, in a way that is celebrated.”