Nick Jonas and Priyanka Chopra continue to be one of the sweetest couples around.

Following their lavish, multi-day wedding ceremonies and receptions which took place in Mumbai, Jodhpur, and Delhi at the end of 2018, Chopra and Jonas have been nothing but adorable. From double dates with family members to cute red carpet appearances together, the pair is proving to be one of Hollywood’s finest couples.

In an interview promoting his new movie, UglyDolls, Jonas has discussed what’s next for his relationship. He told E! News, “I think that in everything we do, you know, my brothers and I, Priyanka and I, everything we do we think about the future, and building something that becomes a part of a legacy in some way, and a story we can share with our kids in the future.” 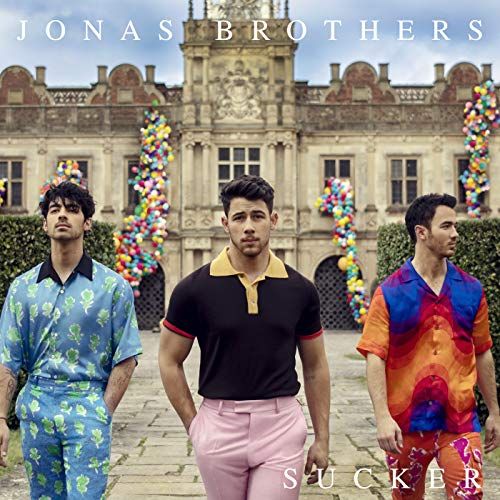 Jonas suggested that family is at the forefront of his mind in everything he does, including “the music to projects that we align ourselves with and, maybe some of the projects that are more adult-themed we’ll hold those back ’til they get older obviously,” he told E!. Nick continued, “But with something like [UglyDolls], it’s just a joy to be able to do this for the kids in general.”

In addition to hinting at starting a family, the singer and actor also suggested that there’s more to come from the Jonas Brothers in our future, which can only be a good thing.