She’s got him in chains for her love. Nearly three years after calling it quits with girlfriend of two years Olivia Culpo, Nick Jonas is trying to win her back.

Besides liking her Instagram posts, an insider says in the new issue of Us Weekly, “he reached out a couple weeks ago via text trying to reconnect.” But the 25-year-old former Miss Universe isn’t having it. The source reveals that Culpo, who recently split with her NFL-star boyfriend, Danny Amendola, 32, has “absolutely no interest” in rekindling her romance with the Jonas brother, 25. Explains the pal, “He treated her badly when they broke up.” 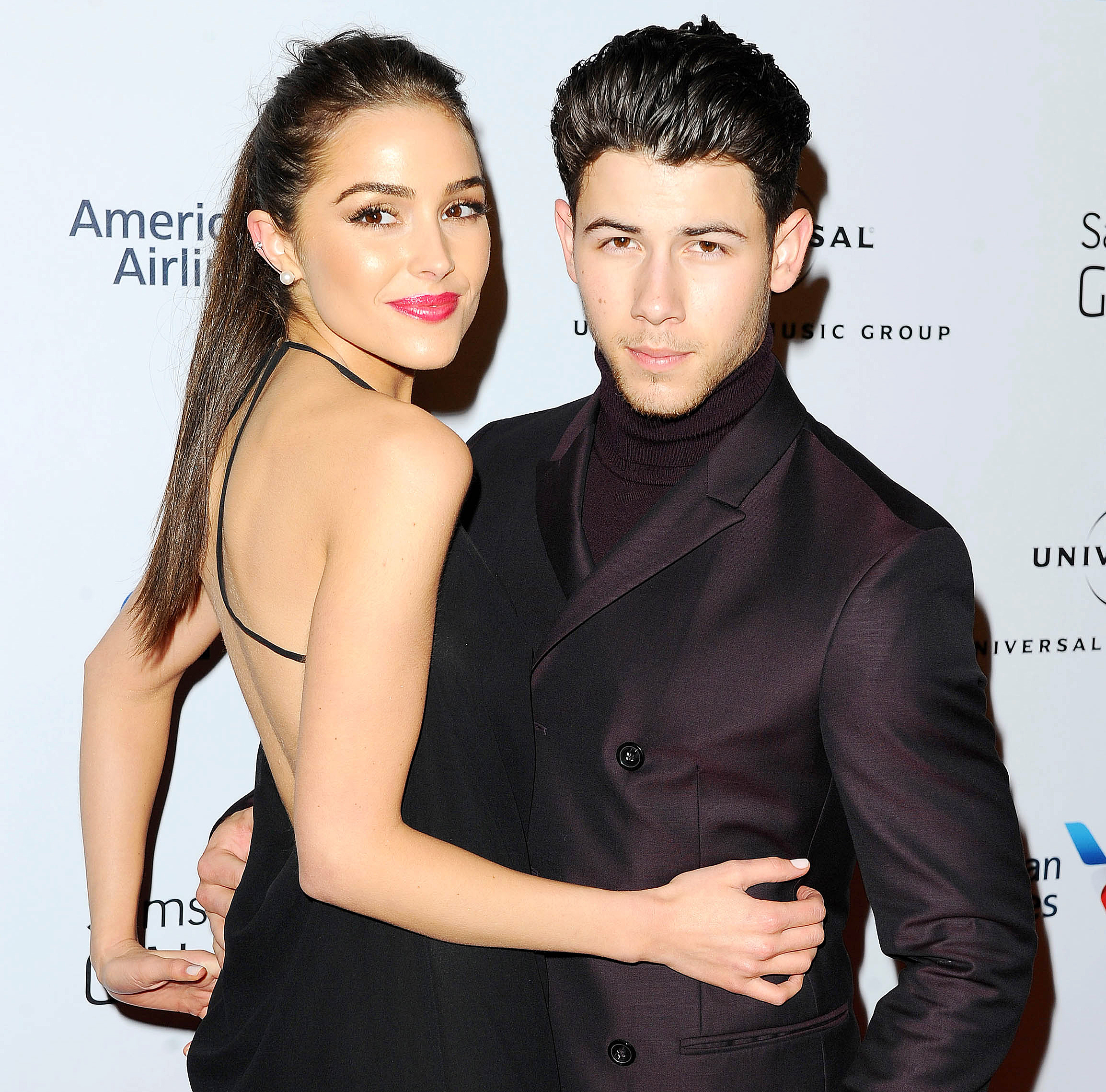 As Us Weekly previously reported, Jonas and Culpo split in 2015. A year following their break up, the “Find You” singer released his then third solo album Last Year Was Complicated, based off his split from the model. “With this one I made a real point to tell stories as honestly as I could,” Jonas told OUT magazine at the time about the record. “It became very clear what it was going to be about, after the breakup. I just dove in headfirst and wrote about all of it. I think it was the most meaningful relationship I’ve ever been in, and it was the longest.” 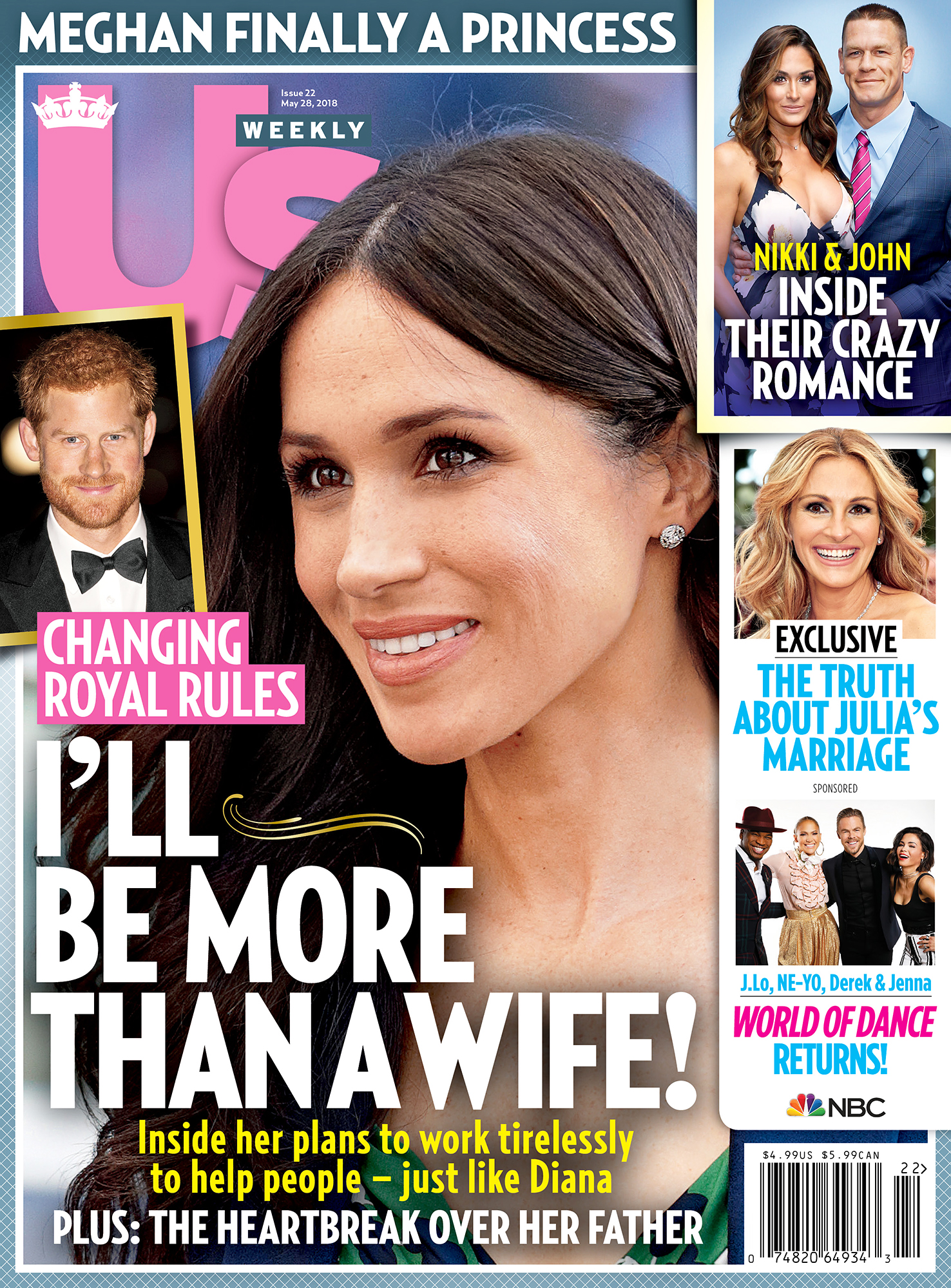 For more on Jonas and Culpo, pick up the new issue of Us Weekly, on stands now.