NBA star Nick Young was arrested in L.A. on Friday, August 24, after allegedly resisting a police officer’s command during a traffic stop.

“He was initially stopped for a traffic violation [on Hollywood Boulevard] but refused to comply with the basic commands of the officer,” a Los Angeles Police Department public information officer told Us Weekly.

He “was arrested and taken into custody for resisting a police officer’s command, which is a misdemeanor,” the officer said, adding that Young’s car was impounded. 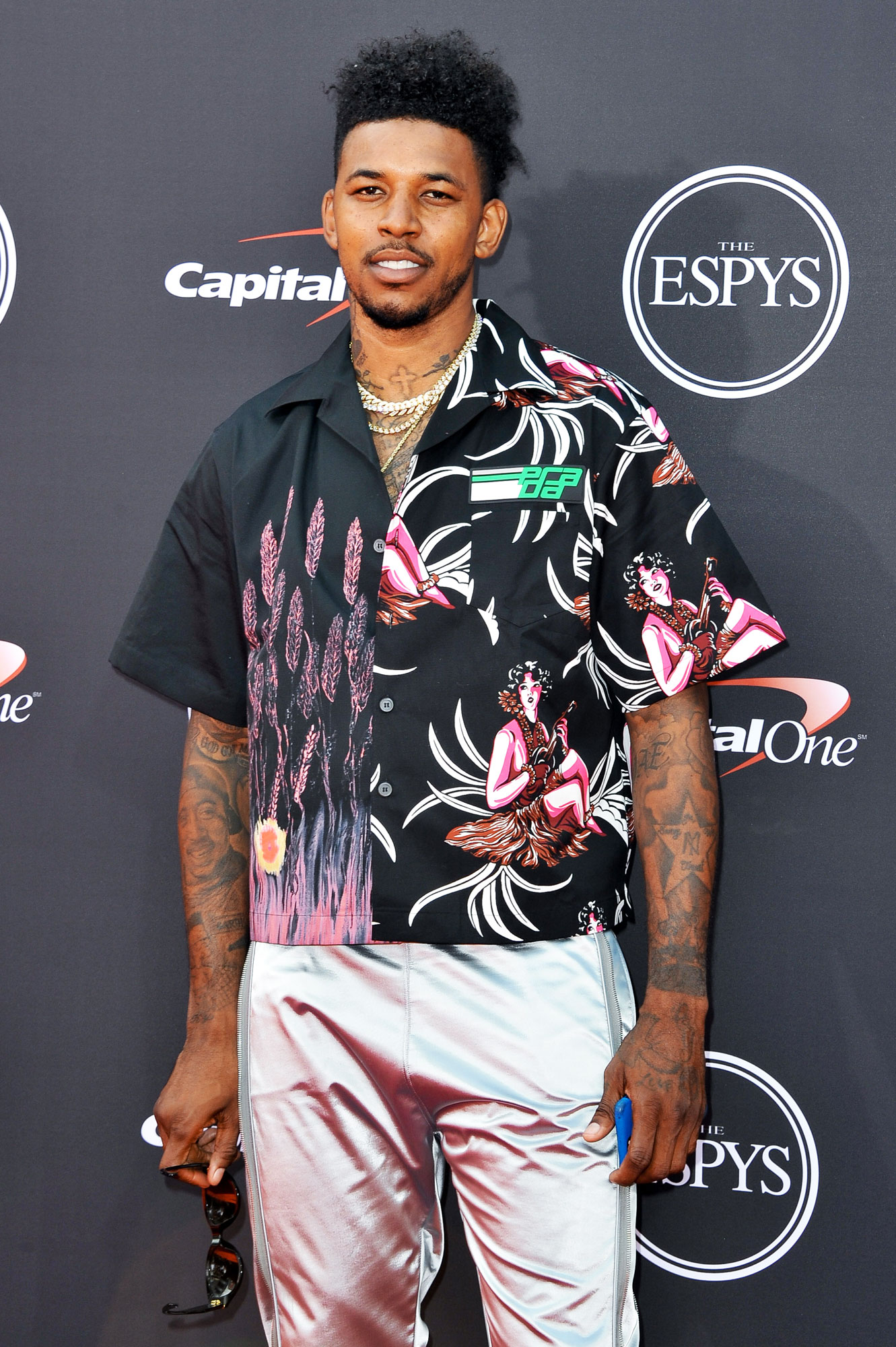 The Golden State Warriors player, 33, was taken to the local station, booked and released on $10,000 bail at about 3 a.m. on Saturday, August 25. Young is due back in court on September 19.

The former Laker, who is also known as Swaggy P, had appeared at an EA Sports NBA Live 19 event earlier in the evening on Friday, posting Instagram clips from a dunking competition. He also shared a video that showed him singing along to Wiz Khalifa‘s “Hopeless Romantic” while driving his car shortly before his arrest at 11:55 p.m.

Young was previously engaged to rapper Iggy Azalea but she ended the engagement in June 2016 after claiming that he had been unfaithful to her. Azalea, 27, revealed earlier this year that she took revenge on her partner of two years by setting his wardrobe on fire. “I burned it all, darling!” she told Watch What Happens Live‘s Andy Cohen in March. “I burned a lot and I threw stuff in the pool.”

The shooting guard and on-off girlfriend Keonna Green welcomed a daughter, Navi, in October 2016, just four months after his breakup with the Australian rapper.