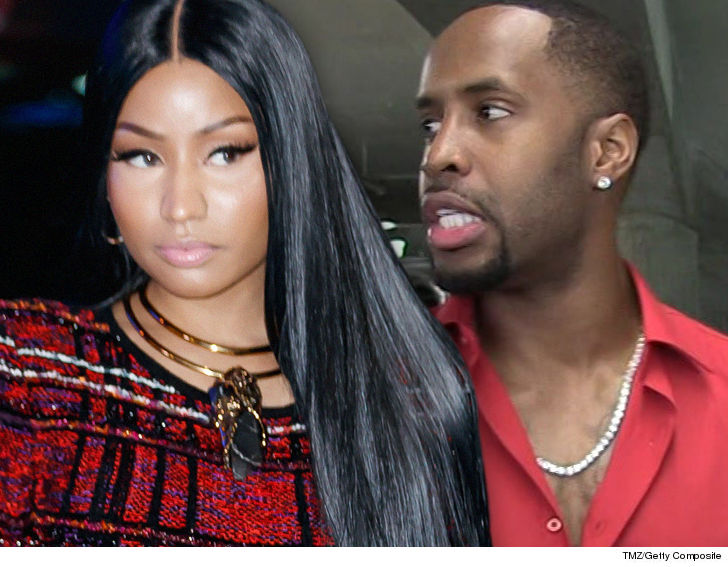 The ugly war of words between Nicki Minaj and Safaree could come to a head if the exes run into each other at the 2018 MTV Video Music Awards, but there’s a plan in place to avoid that … TMZ has learned.

Nicki and Safaree will be at the VMAs Monday night in NYC — she’s performing and he’s repping VH1 — so both will be doing press on the carpet outside Radio City Music Hall beforehand.

It will be the first time the 2 will be in the same vicinity since Safaree claimed Nicki stabbed him and tried to kill him. She fired back, calling him a thief and a liar.

We’re told people in charge of security at the event are well aware of the bad blood, and extra measures — including more guards — are being taken to ensure the 2 don’t have any interaction … and no nasty confrontation.

Too bad … sounds like it would be ratings gold.