What beef? Nicki Minaj doesn’t have a problem with Kylie Jenner, despite her ongoing feud with the reality star’s boyfriend, Travis Scott.

“For the record, I f—king love Kylie. And that’s not gonna change,” the 35-year-old rapper clarified during the Thursday, August 23, episode of Queen Radio. “She has been put in an awkward situation.”

She added: “I love Kylie and so do my fans. Kim [Kardashian] was on my first Queen Radio show. So we’re not gonna do that.” Minaj noted that she could not fault Jenner, 21, for supporting her boyfriend, with whom she shares 6-month-old daughter Stormi. 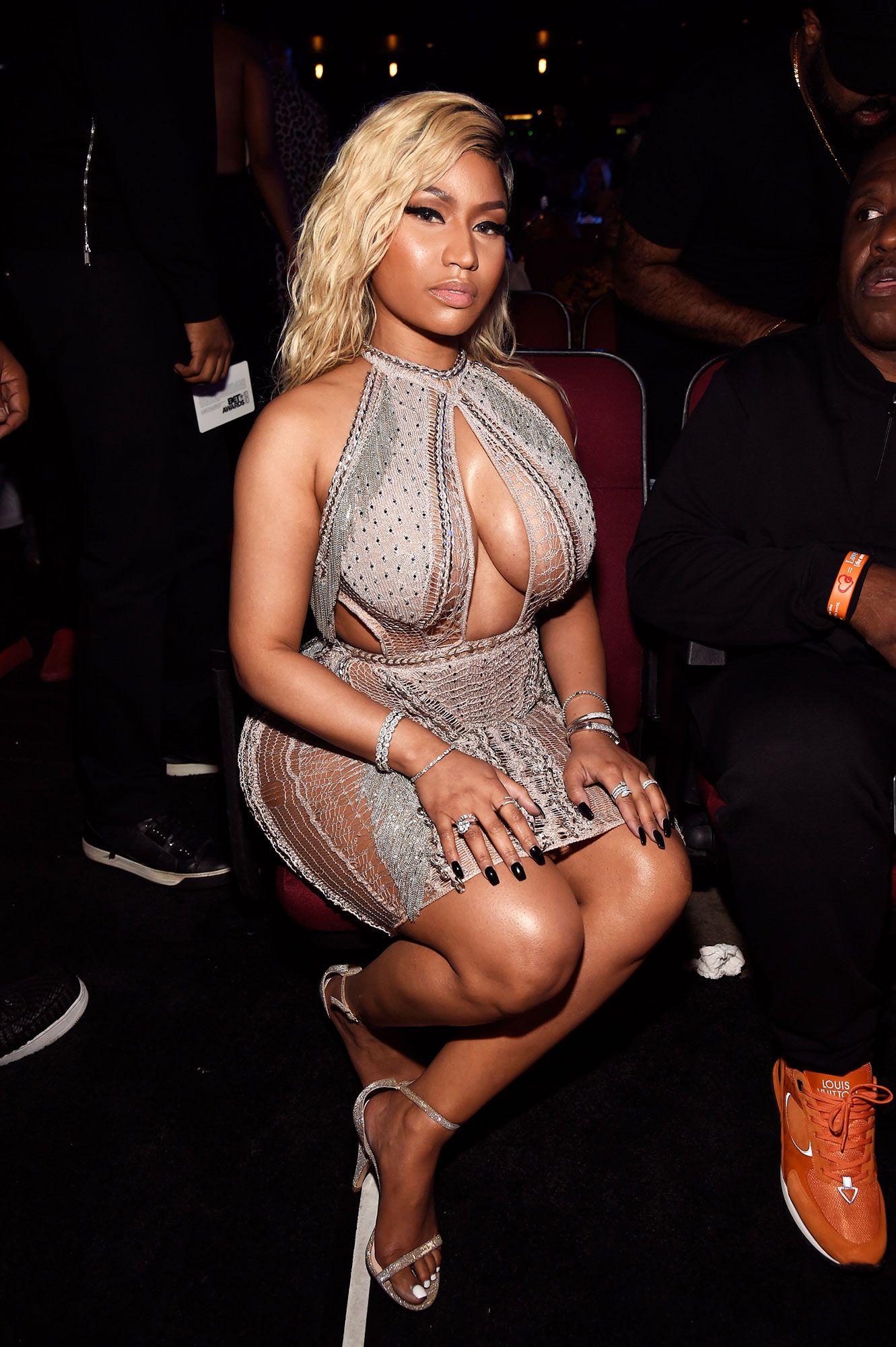 The “Chun-Li” rapper put Scott, 26, and Jenner on blast Sunday, August 19, after the “Butterfly Effect” rapper’s new album, Astroworld, held the No. 1 spot on the Billboard 200 chart over her latest release, Queen, which landed at No. 2.

Minaj slammed the Keeping Up With the Kardashians star for promoting the record on her social media. “I put my blood sweat & tears in writing a dope album only for Travis Scott to have Kylie Jenner post a tour pass telling ppl to come see her & Stormi. lol. Im actually laughing,” she tweeted. “#Queen broke the record of being number 1 in 86 countries. Thank Jesus & thank you to my fans.”

Scott made an apparent jab at Minaj after his MTV Video Music Awards performance on Monday, August 20, when he declared: “Astroworld, No. 1 right now!”

Minaj later joked that she and Stormi are feuding. “Now, this is what the f—k is happening today: Me against baby Stormi,” she quipped on Queen Radio Tuesday, August 21. “We have this rivalry now.”