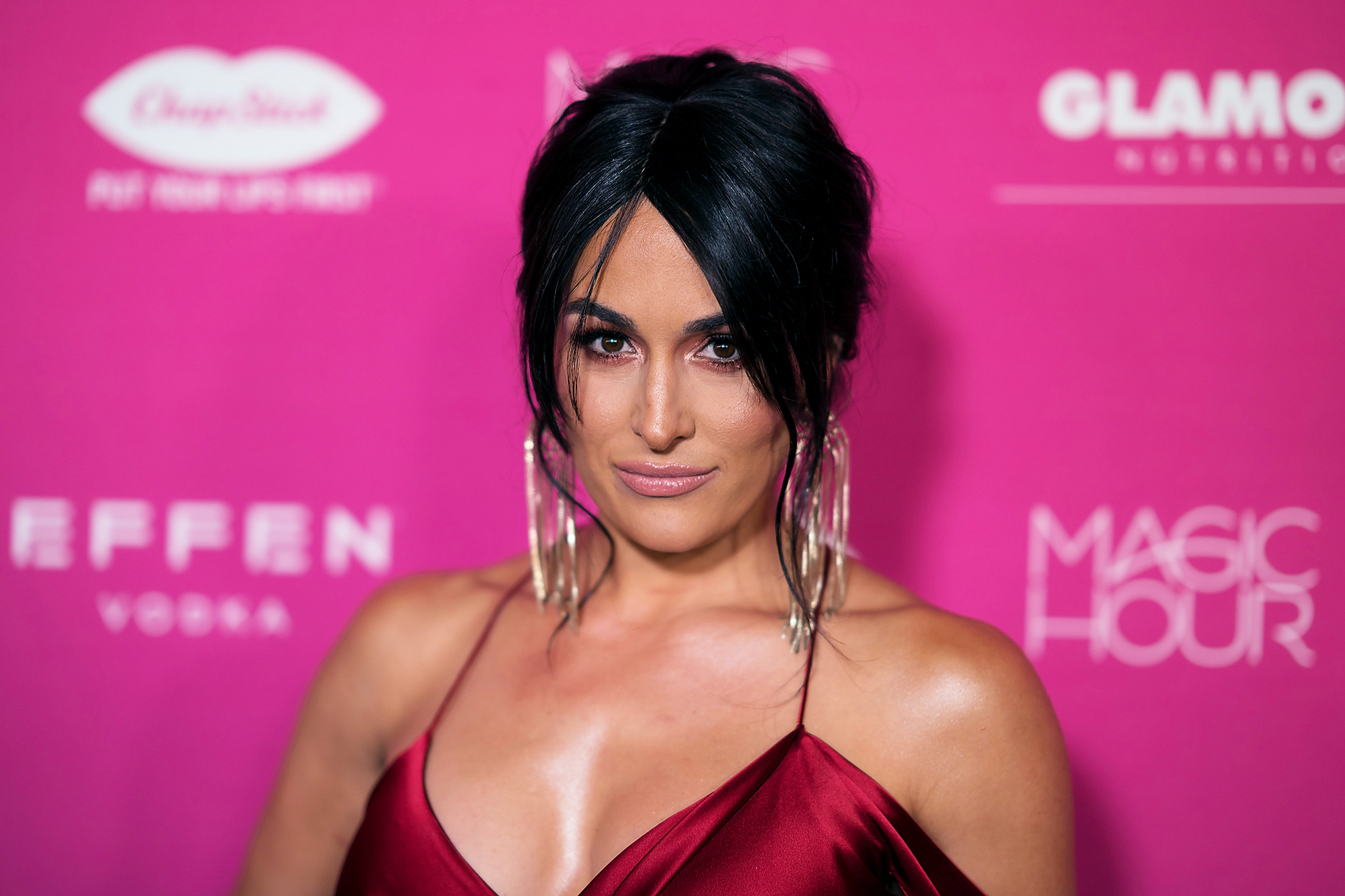 Nikki Bella revealed that she and ex-fiancé John Cena feared that their high-profile breakup would overshadow their careers.

The Total Bellas star, 34, spoke to Cosmopolitan alongside twin sister Brie Bella on Wednesday, October 10, and touched on how ending her engagement to the WWE star was a double whammy to both her relationship and her public persona. “When everyone was saying what I was going through was fake for ratings and all that, and when you’re really going through it, it’s like, you’re just, in my heartache you’re literally just knifing it and just churning it,” she told the magazine. “We’re both at the point that we just don’t want to be talked about at all together anymore. We don’t want our breakup to define us or interfere with our work. And that was happening for a while.”

The professional wrestlers dated for six years and in 2017, Cena, 41, proposed to the reality TV star in the ring during Wrestlemania. The couple split in April 2018 and tried to mend their relationship before breaking up for good in July. “I lost for so many years. That was all my fault. I’m the one who forgot about me,” Nikki, who is currently seeing a life coach, continued. “I have realized now to truly have a happy life, you have to give yourself so much love first and work on you in any way you can.” 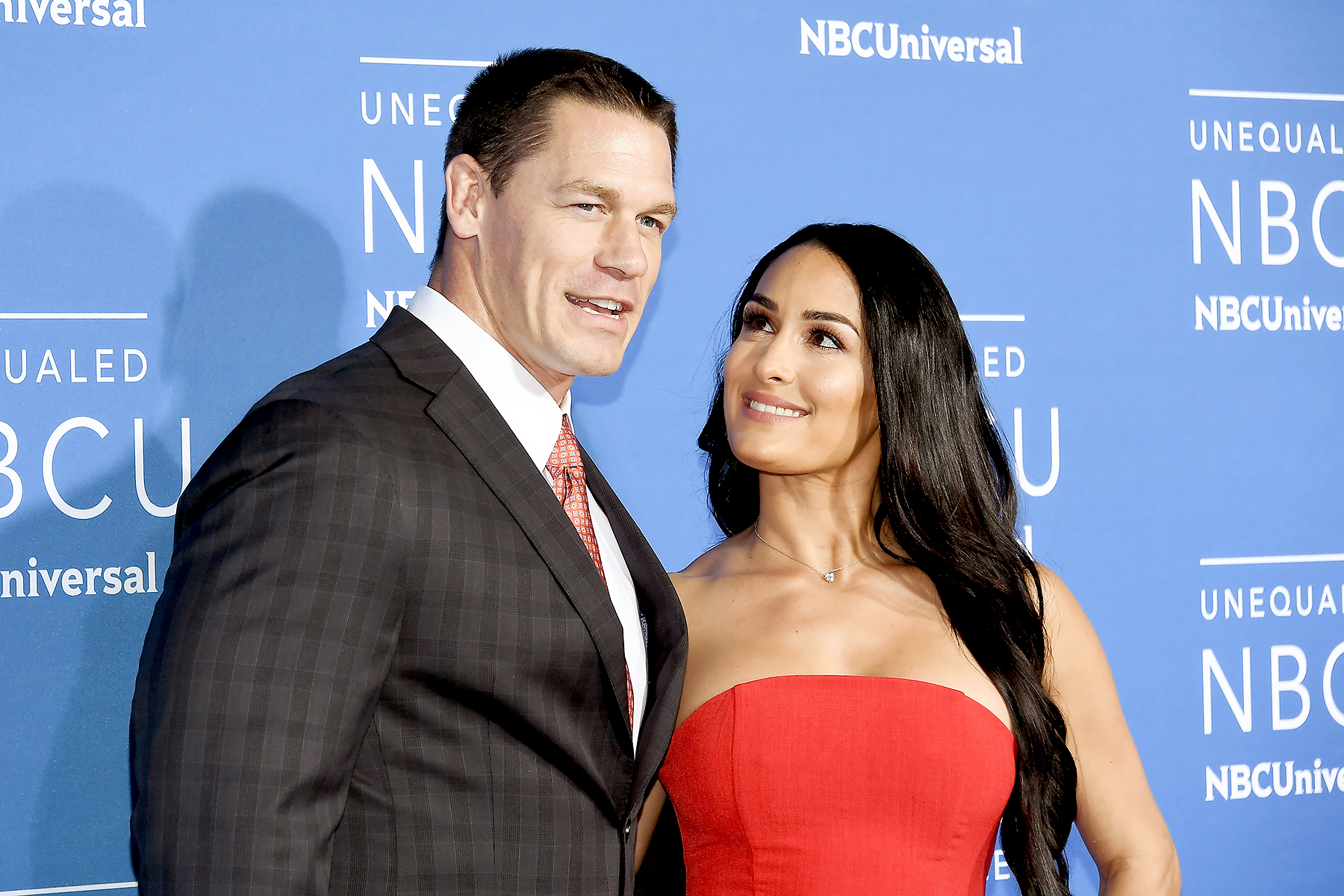 In September, the TV personality told exclusively told Us Weekly that she and her ex “will always be good friends,” adding, “We just have such a great relationship.”

When the time comes to start dating again, one thing is for sure: she’ll be keeping it to herself. “Going through all that, I don’t ever want to do it again,” she told Cosmo. “It scares me to ever have another public relationship.”