‘Nobody Would Be Surprised!’ Jeff Bezos Could Be Rushing Down the Aisle

Are Jeff Bezos and Lauren Sánchez ready to walk down the aisle? “Wedding talk has already begun,” a source reveals exclusively in the new issue of Us Weekly.

Hours after the 55-year-old Amazon CEO announced his split from wife MacKenzie, with whom he shares four kids, on January 9, the National Enquirer revealed that Bezos has been having an affair with Sánchez, 49. The former Extra host, who married to the businessman’s friend Patrick Whitesell, has also officially called it quits with her spouse.

“Lauren and Jeff are so committed to each other; nobody would be surprised if they’re engaged by the end of the year,” the source says. 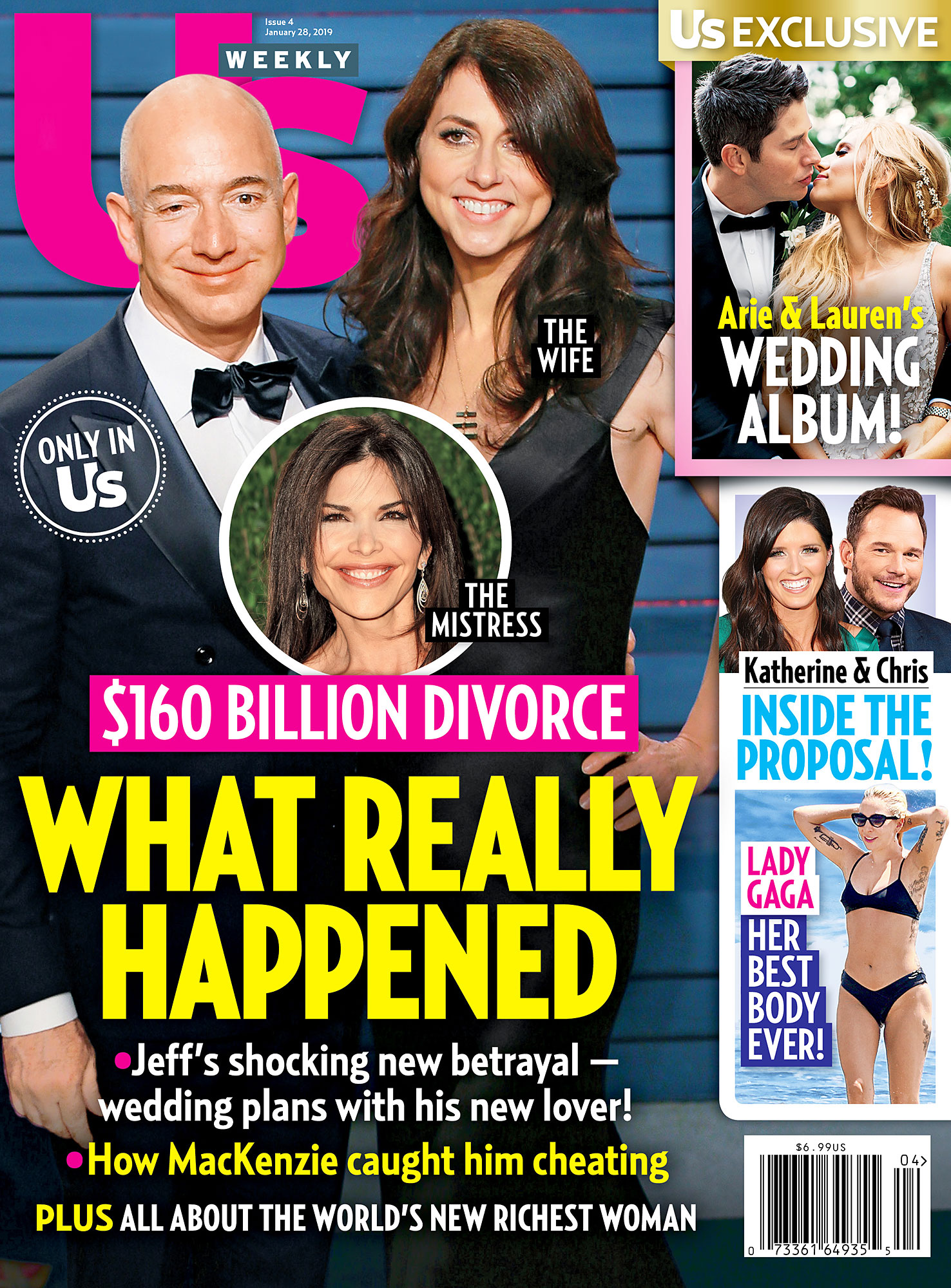 For more on Bezos and Sánchez — including photos and details from their secret meetups — watch the video above and pick up the new issue of Us Weekly, on newsstands now.