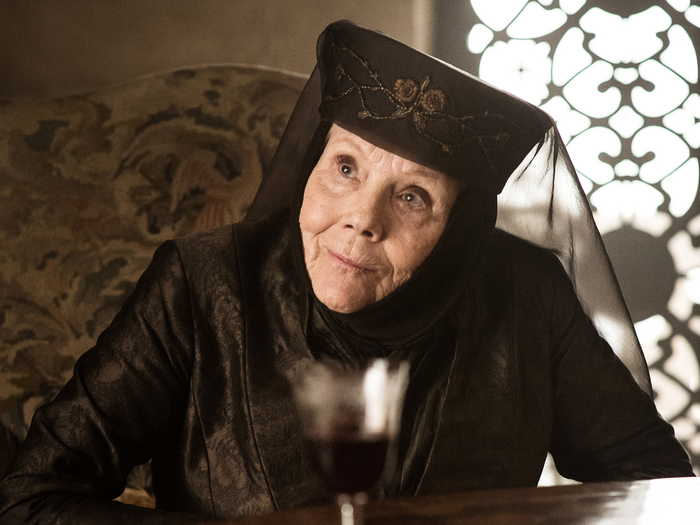 As updated vote counts came through late Thursday evening and into Friday morning, the "Game of Thrones"-Gritty crossover memes began to surface.

The original image comes from the "Game of Thrones" season seven scene in which Olenna Tyrell faces off with Jaime Lannister. After defeating her armies and sacking her castle, Jaime told Olenna she would be given a dignified death. He allowed her to drink a painless poison, and the "Queen of Thorns" gulped it down without hesitation.

But before she could feel the poison's effects, Olenna confessed to Jaime that she had orchestrated the assassination of King Joffrey (Jaime and Cersei Lannister's bastard son).

Her final words were: "Tell Cersei. I want her to know it was me."

In the Gritty meme, people are instead substituting in the Philadelphia mascot, and captioning it: "Tell Donald. I want him to know it was me."

One person has already made a poster of the meme, as spotted by Buzzfeed News reporter Amber Jamieson.

People have also used the same format to give credit for President-elect Joe Biden's projected win to Georgia voters, Stacey Abrams, and the USPS.