Olly Murs, 35, revealed he was “gutted” after his friend and former colleague Lara George left The Voice UK tonight. The Troublemaker hitmaker and Lara worked together in a call centre when they were teenagers and he had no idea she had signed up to audition for the ITV show until he turned his chair for her.

Lara took on Labrinth’s sister ShezAr in a tough battle round in tonight’s episode in a bid to make it through to the knockouts.

ShezAr triumphed in the singing competition, which saw the duo performing Young Hearts Run Free by Candi Staton together, while Lara just missed out.

Addressing his pal’s exit from the series, Olly admitted he wished he and his fellow coaches will.i.am, Tom Jones and Meghan Trainor had “steals left” to save Lara.

He wrote in view of his seven million Twitter followers: “Awww @larageorgesingr did so well! 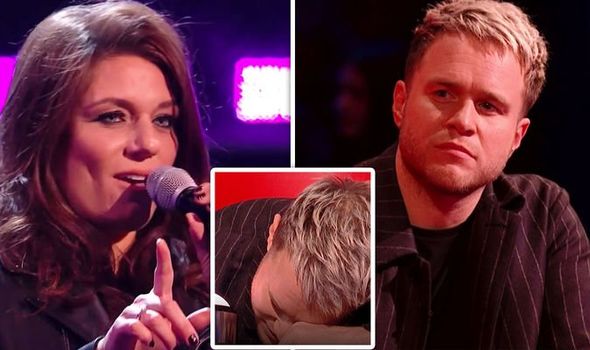 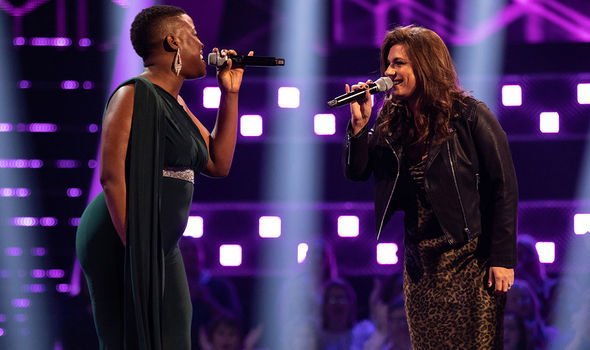 “Any other battle she is through!!

“So gutted none of us had any steals left cos she shouldn’t be leaving the competition.”(sic)

Fans took to the comments section of Olly’s post to share their thoughts on Lara’s unfortunate elimination.

One person wrote: “Aww I thought she should of got through as well. Might of put you in an awkward position if she was on your team though.”(sic) 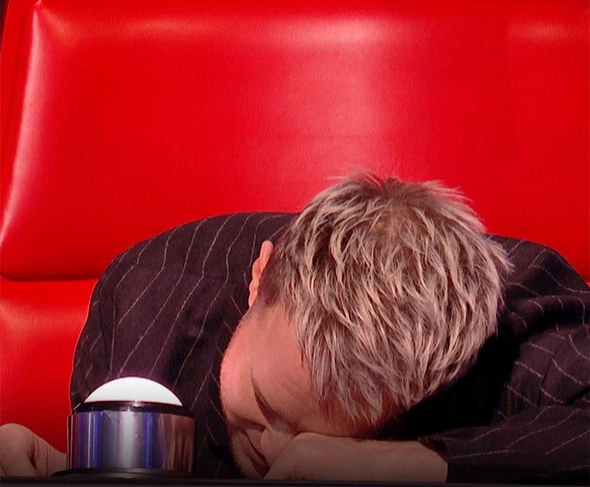 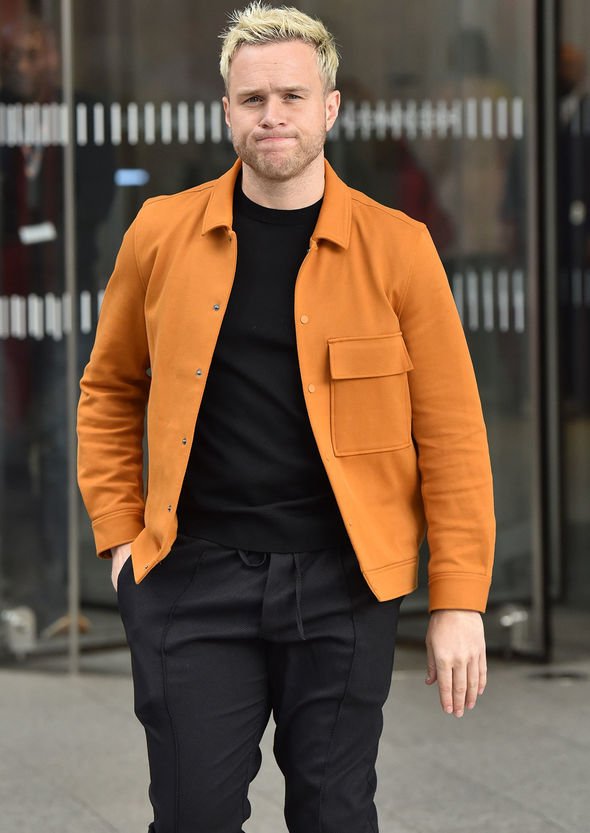 A third fan suggested Olly should “Release a song with her”.

A fourth viewer commented: “I was hoping Tom would pick her for you hun x she was very good x.”(sic)

Olly’s candid statement about Lara comes after he spoke out about an awkward situation he experienced when he began dating his now-girlfriend Amelia Tank.

The singer revealed he “couldn’t even go out to date” when he met the brunette beauty due to a painful injury.

Olly recently underwent “serious knee surgery” to correct an ongoing health issue he was suffering from due to an ACL injury [a tear or sprain of the anterior cruciate ligament].

The former X Factor star spoke to Virgin Radio Breakfast Show host Chris Evans about how his condition held him back in his personal life in an interview on Friday.

“And then I got a girlfriend in the process. How that happened I don’t know because I couldn’t even go out to date and then I just filled my time with reading.

The Dance With Me Tonight performer, who sustained his injury after playing football, continued: “I just filled the time just by keeping positive really and just trying to keep my mindset because you read up on these things and you can really get yourself in the dumps thinking ‘Am I ever going to recover?’

The Voice UK continues next Saturday at 8.30pm on ITV.