Olly Murs reveals struggle with his mental health in lockdown

The Voice UK coach Olly Murs, 36, injured his knee in 2007 but has faced further complications over the years after leaving it damaged. Speaking on his Instagram this month, he said at the time he wasn’t financially able to have time off work to have surgery and physio.

Olly had the initial surgery in June 2019 to reconstruct a torn ligament.

He said: “It was a three-part surgery people think it was just an ACL (anterior cruciate ligament) because that’s the easiest thing to say.

“But there was a transplant in there, and obviously my leg had to be bent in and straightened.

“It was a lot more complicated than people thought.” 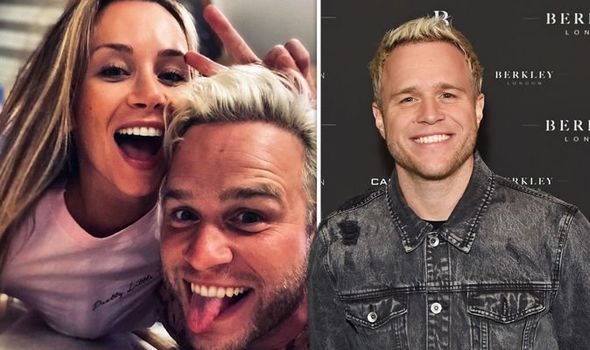 When quizzed on his thoughts at the time by personal trainer Rob Solly, Olly said his main focus was to get better.

He said he was committed to getting fit and healthy again and mentioned plans to start a family.

Recalling his two-year, he added: “I was only looking forward, my focus was only now.

“My life is going to get back, I’m not going to have any pain in my knee anymore, I’ll be able to live a better life when I have a family. 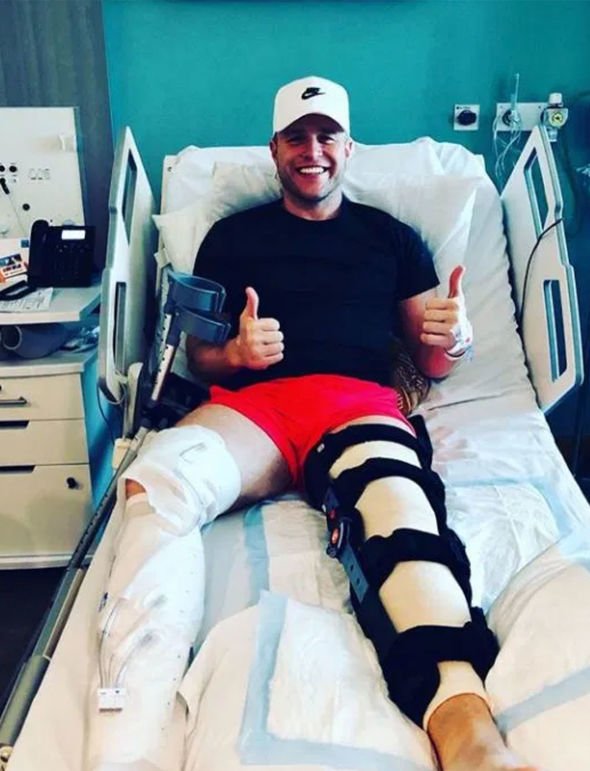 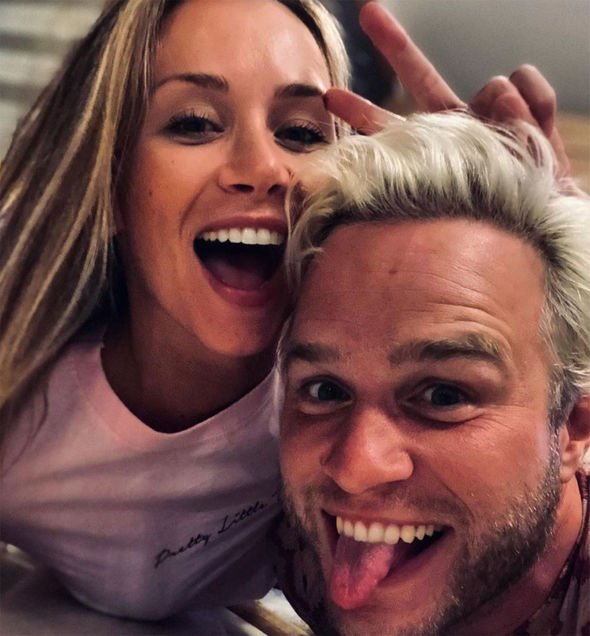 “I just had a vision, I wasn’t living in the now at that time.

“I never once took myself to that dark place thinking Im never going to recover from this, I was just so positive.”

“I’m still in rehab pretty much for my knee, that’s what I wanted, to make sure I had to continue my rehab, I didn’t want to cut any corners.”

The singer’s 27-year-old girlfriend is a city worker and bodybuilder from Plymouth.

He has credited his partner for keeping him sane during lockdown as well as helping him with his fitness and nutrition.

The couple live together in Essex with their puppy Missy.

Last year he opened up on plans to marry Amelia.

“I’m not getting any younger! I don’t like to predict these things but I know that I love Amelia,” he told Lorraine.

On having a baby, he added the pair were “not quite there yet”.

Olly went on to say he had doubts he would ever find the one due to his busy schedule.

“I spent a long time on the road on my own, a lot of time in hotel rooms thinking I don’t think I’m going to meet anyone,” he admitted.

“There were a lot of perks to that, I’m not going to lie! But I wanted to settle down and have my companion.”

The Voice continues tonight at 8.30pm on ITV.