Paddy McGuinness has taken steps to pay tribute to his wife Christine McGuinness, after they tied the knot nine years ago. The Top Gear host has lost his wedding ring twice, most recently in October.

The 46-year-old’s mishap occurred while on holiday with his spouse and their three children.

Christine, 31, explained how he attempted to make it up to her via her Instagram page while pointing out one crucial factor.

Paddy previously had a tattoo done on his ring finger after his initial major blunder, adding to his various inkings.

It is not known when he first had the addition done, but the second time he lost the band his other half made sure to point it out to fans. 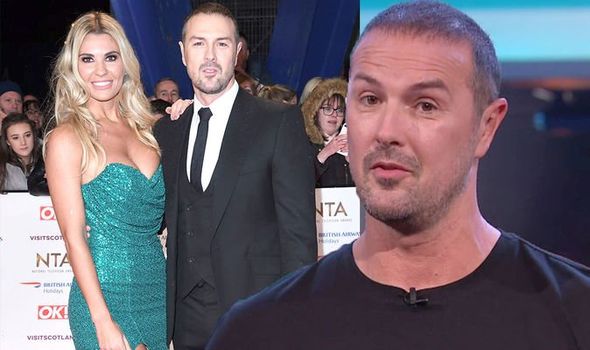 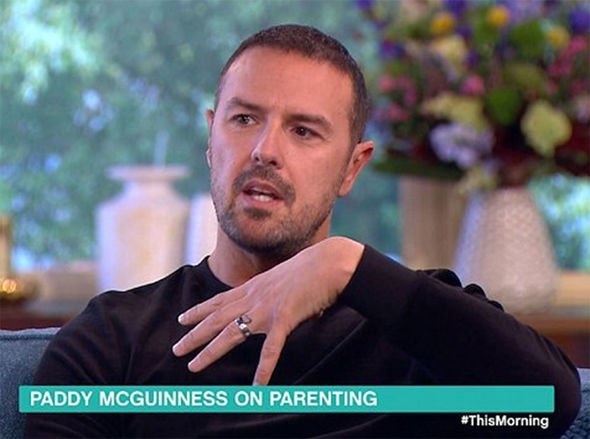 Her selfie showed Paddy wearing a T-shirt emblazoned with a bikini-clad female that was the spitting image of her.

Christine captioned it: “My wonderful husband @mcguinness.paddy lost his wedding ring… again… on our family holiday about 2 months ago!

“He still hasn’t replaced it but today he is forgiven because he’s wearing a T-shirt with my picture on!” 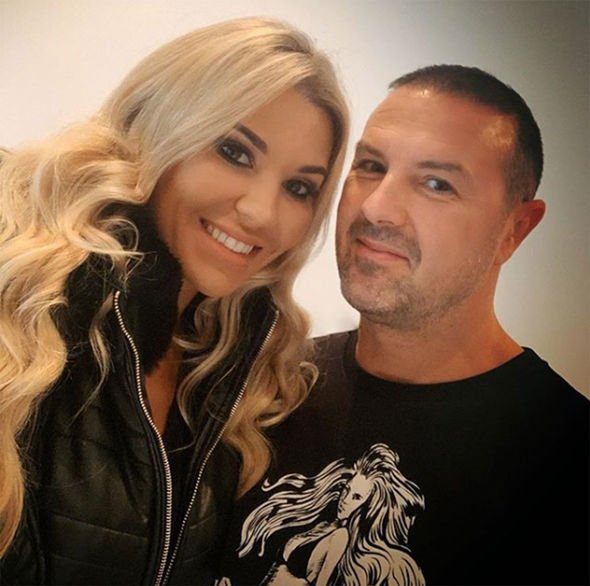 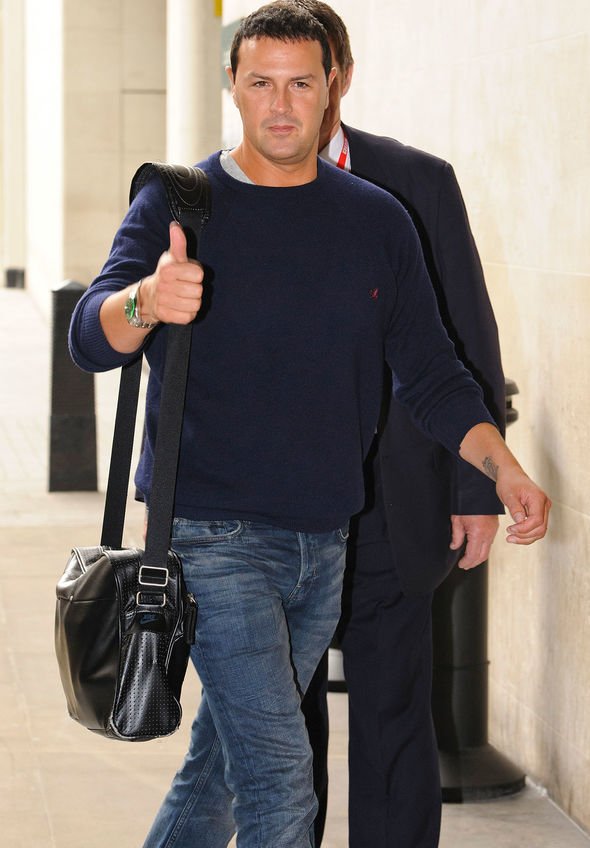 His co-star Keith Lemon commented on Christine’s post at the time to point out the woman on his top wasn’t actually her.

She hilariously replied: “Ooh I didn’t know this was #KilClothes.

“I do know it’s not actually me but the kiddies thought it was mummy, so I just went with it.”

Paddy and Christine wed on June 4, 2011 at Thornton Manor in the Wirral after dating for three years.

They went on to welcome three children: twins Leo and Penelope in 2013, and daughter Felicity in September 2016.

On the twins’ fourth birthday three years ago, Christine revealed that they are autistic.

Earlier this month, they announced their youngest also has autism in an emotional social media post.

The mum-of-three wrote: “Going through this journey again does still bring some heartache knowing all three children will face challenges and difficulties that others won’t.

“But ultimately I feel confident as a family we are in a much stronger place, we are able to use our experience and knowledge as power helping us to feel well prepared.”

Meanwhile, Paddy previously showed off a stunning lion tattoo he had inked in tribute to son Leo.

“For my son Leo. Now for a few hours of inking fun with Woody @inkinc_tattoos please be gentle,” he wrote at the time online. BBC Weather: Britons to bask at their windows as Spanish wind pushes temperatures up