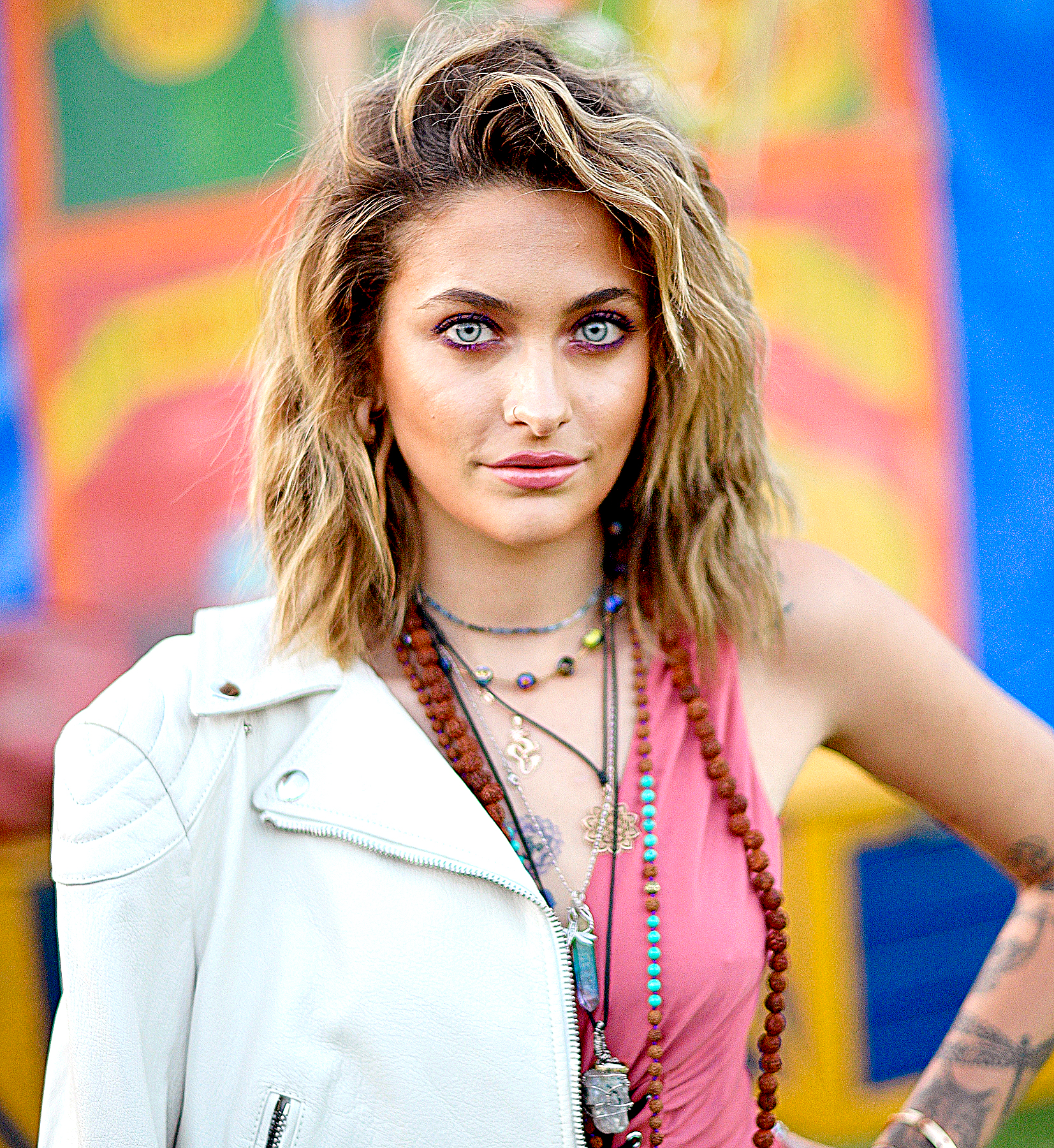 Paris Jackson underwent surgery on Friday, August 10, and endured the most pain she has ever experienced in her life. That’s because the 20-year-old was awake as doctors extracted an abscess “almost the size of a golf ball” from her body, as she told Instagram followers.

According to MedlinePlus, an abscess is a “pocket of pus” that can form “almost anywhere in the body” as a result of an infection caused by bacteria, parasites, viruses, and swallowed objects.

“[Abscesses are] one of the things that just grows and grows and grows until it pops,” Jackson explained in an Instagram Story on Saturday, August 11. “And if it pops, you can go septic and die. But I didn’t die, and they operated immediately.”

The daughter of Michael Jackson also described the excruciating operation: “They did say that it was something that I should have gone under for surgery for, but I didn’t and I was awake for all of it, and it was definitely the most pain that I’d ever been through in my entire life, considering I’m covered head to toe in tattoos. But I’m alive.”

“Also, sorry if I sound weird,” she added. “I’m on a lot of meds right now to kind of get me through the pain of the procedure. I shouldn’t have even left bed today.”

Not only did Jackson leave bed, but she actually performed with her new band, The Soundflowers, at a fundraiser for the organization F—k Cancer the day after the operation. “We played a show today, and we didn’t completely suck,” she said in Saturday’s Instagram Story. “And my f—king grandma was there, and I’m so relieved that she didn’t hate it, that she actually liked it. And, I don’t know, that means the world to me.”