Paul Hollywood wife: Bake Off star granted a divorce nisi as he ends marriage to Alexandra

Paul Hollywood, 53, is in the process of officially ending his marriage to estranged wife Alexandra Hollywood, 55. District Judge Robert Duddridge granted a divorce decree in a hearing at the Central Family Court in London today. Neither Paul or Alexandra were at the hearing, which lasted less than a minute. The Great British Bake Off star and Alexandra were married for 19 years before they split in 2017.

The judge granted a decree nisi, however, a marriage cannot formally end until a decree absolute has been granted.

The pair temporarily split in 2013 after the baker had a brief affair with Marcela Valladolid, 41, who was his co-host on the US version of Bake Off, The American Baking Competition.

Paul and Alexandra, who share their teenage son Josh together, then reconciled before separating again four years later.

Alexandra recently opened up about the split and revealed it took time to get her “head round” the situation.

She told Prima magazine: “No one should underestimate how separation and divorce can hit you.

“I compare it to a moment where you’re driving along the motorway and then the next moment, something beyond your control happens and you’re driving in a completely different direction. 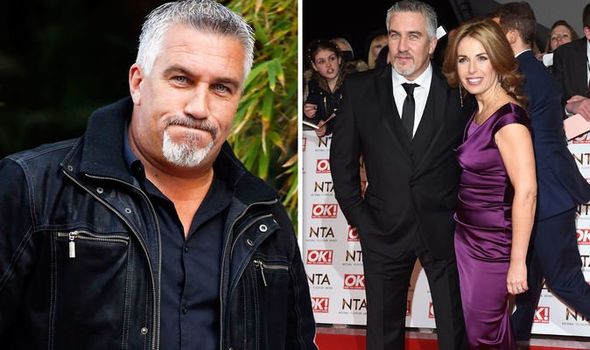 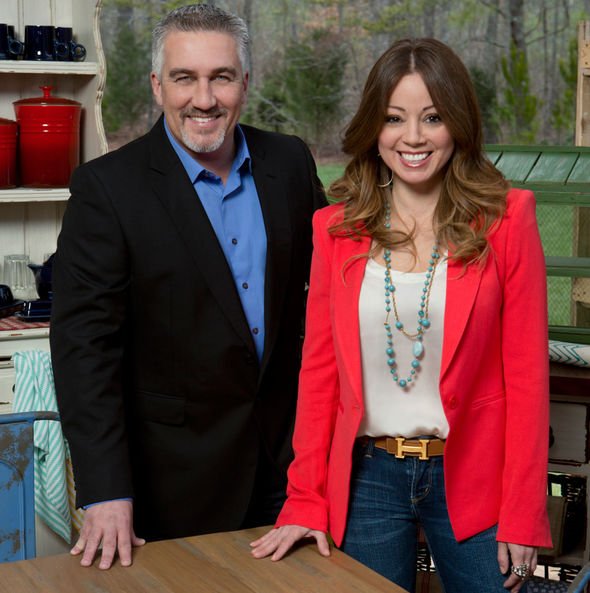 “You have to give yourself time to get your head round it.”

After the celebrity chef’s affair hit the headlines, he spoke about the incident during an appearance on BBC Radio 5 Live.

Getting candid about his dalliance with Marcela, the Great British Bake Off judge said: “I did have an affair in America with my co-judge and it was the biggest mistake of my life because actually I still love my wife,

“And I’m at the point at the moment where we are working to get back together again, but it’s going to take time.”

In spite of their reunion after the cheating reports emerged, the couple broke up again in 2017 and initiated divorce proceedings. 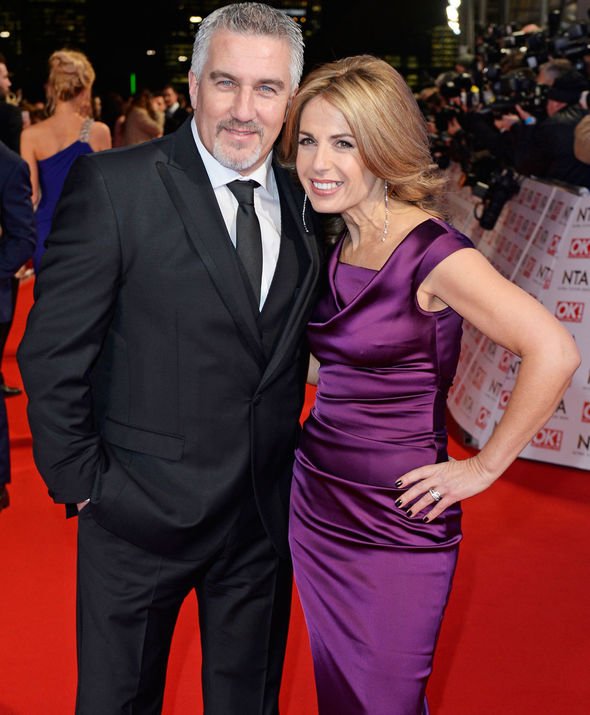 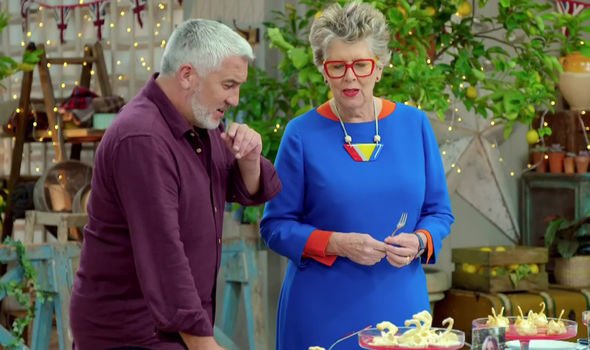 They released a joint statement at the time which read:  “It is with sadness that we have decided to separate.

“Our focus continues to be the happiness of our son, and we would ask the press and public to allow us privacy as a family during this very difficult time.”

Since their separation, Paul has been dating barmaid Summer Monteys-Fullam, 24.

Summer previously opened up about the age gap between herself and Paul to MailOnline.

Speaking about their relationship, she told the publication: “I’m fine and I’m enjoying life.