Paul Hollywood’s ex-girlfriend appeared to take a swipe at him on social media today after their failed relationship.

Summer Monteys-Fullam ‘liked’ a selection of comments that criticised the Great British Bake Off star for allegedly asking her to sign a non-disclosure agreement about their relationship.

Taking to Instagram, the 24-year-old replied to numerous comments from fans that put down her 53-year-old ex.

One comment said from a fan read: “Why waste your time with an old guy. You are very pretty…”

Another said: “Look how he treated his wife. Love is blind as they say. You made a good dignified exit. Keep walking with a massive smile.”

As well as ‘liking’ the comment, the stunner responded: “I try but I can’t keep up”, before promising to respond to everyone’s kind words.

Another comment read: “You deserve way better. Take it easy and it will come looking for you. My best.”

Summer replied: “Thank you so much for your lovely support”, followed by a love heart emoji. 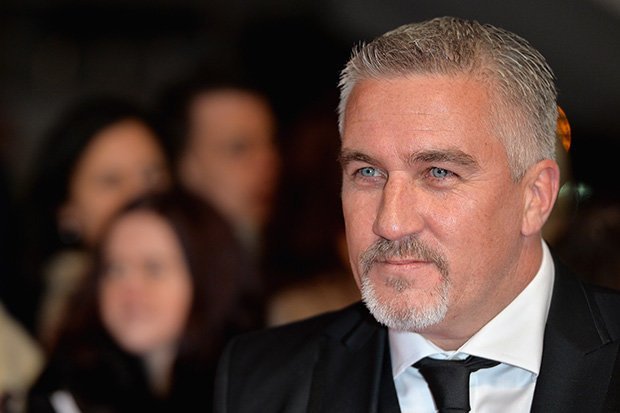 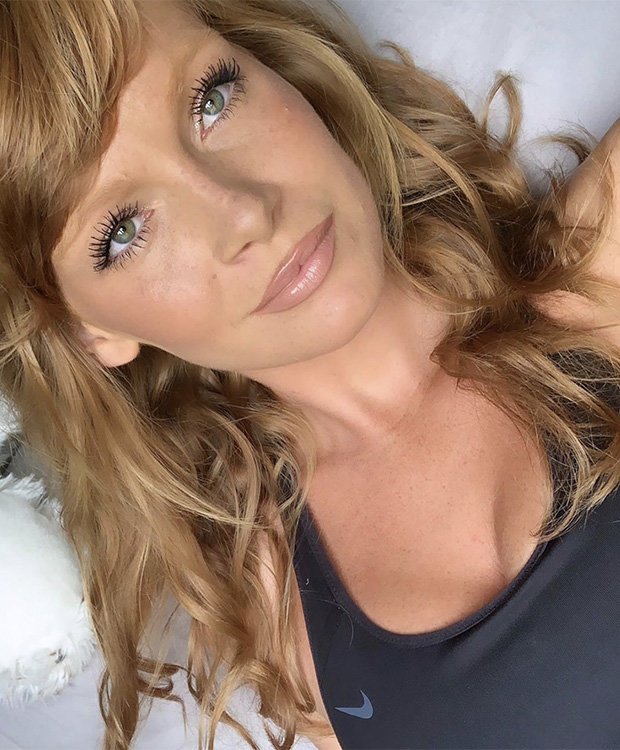 Her liking spree comes after she sensationally left Paul after he demanded she sign a nondisclosure agreement.

The barmaid refused to sign it as she was worried she would not be able to speak to family and friends and realised the trust between them had gone.

It’s claimed that she immediately packed her bags and stormed out of their £1million mansion.

According to the Sun, furious Great British Bake Off judge star Paul blocked Summer on social media, but once he calmed down sent her groveling texts and unblocked her. 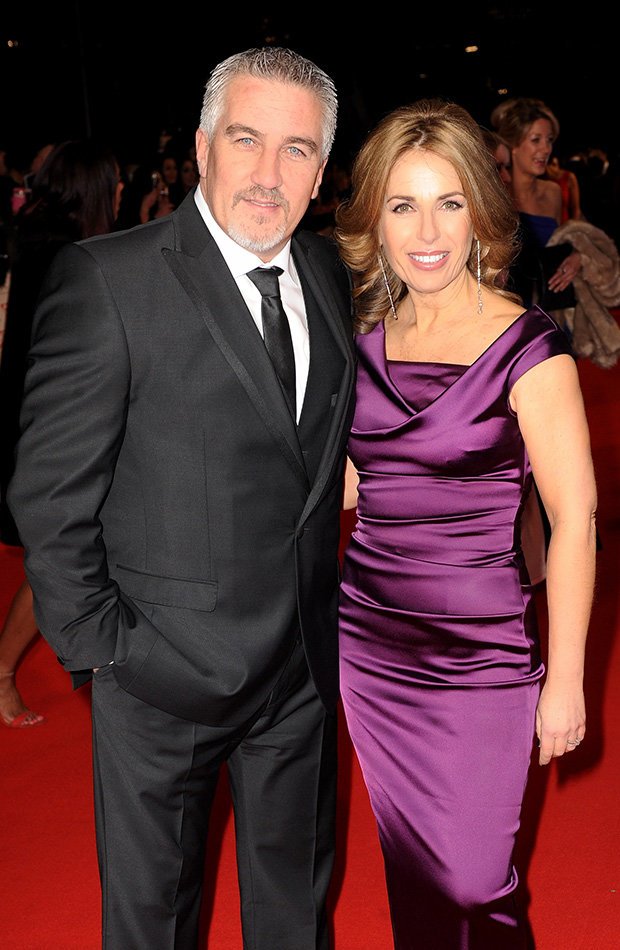 It read: “I asked Summer to sign an NDA as is standard practice in order to protect Paul’s family and their private lives.

“Summer insisted that she had no intention of selling any stories to the press and declined.

“I think that her refusal to discuss or sign it caused concern, understandably, so it’s not entirely surprising that they have gone their separate ways.”

Paul met Summer while working at his local pub in the summer of 2017.