Sir Paul McCartney, 78, was a part of the prominent British rock band The Beatles, which also consisted of John Lennon, George Harrison and Ringo Starr. The legendary musician tied the knot with his first wife Linda McCartney in 1969.

Following the Beatles, the couple eventually formed the band Wings and recorded an array of hits in the 1970s.

Paul recently opened up about his marriage to Linda in a recent broadcast as the singer admitted one of their initial attractions to each other was their shared “love of animals”.

Speaking about their relationship, he explained: “When I met Linda, one of the immediate things was our love of animals. 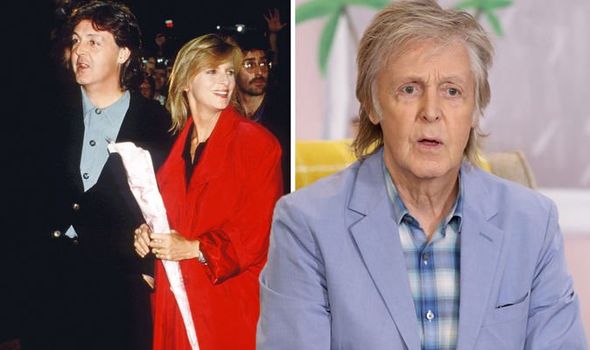 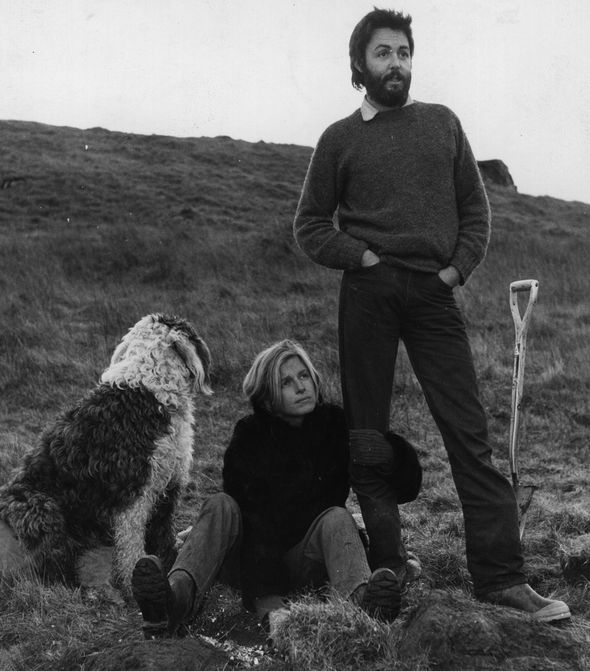 “That was a huge bond between us. We loved animals.”

Paul added: “And [Linda] had this warm, innocent view of animals.”

The singer continued to Lily Cole on her podcast Who Cares Wins about the pair giving up meat.

The Beatles bandmate explained the couple’s decision to become vegetarians during a “daunting” moment they shared on their Scottish farm. 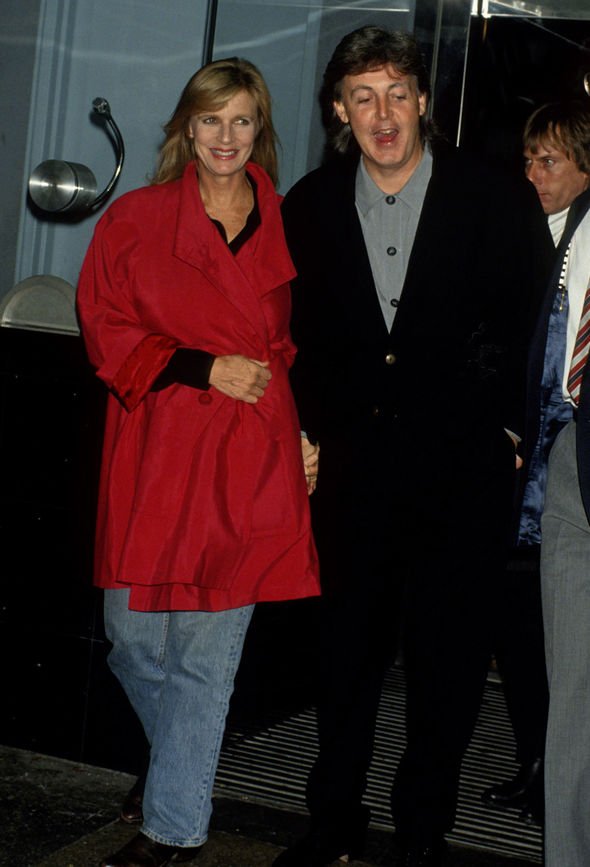 “But we ate [animals] because we both were brought up as traditional eaters,” Paul explained.

“We were on our farm in Scotland one day and it was lambing season. The lambs were running up and down the field.”

He continued: “It was the joy of spring and the lambs had just been born and they were safe out in the sunshine.

“Winter had finished and the lambs would just run from one end of the field. 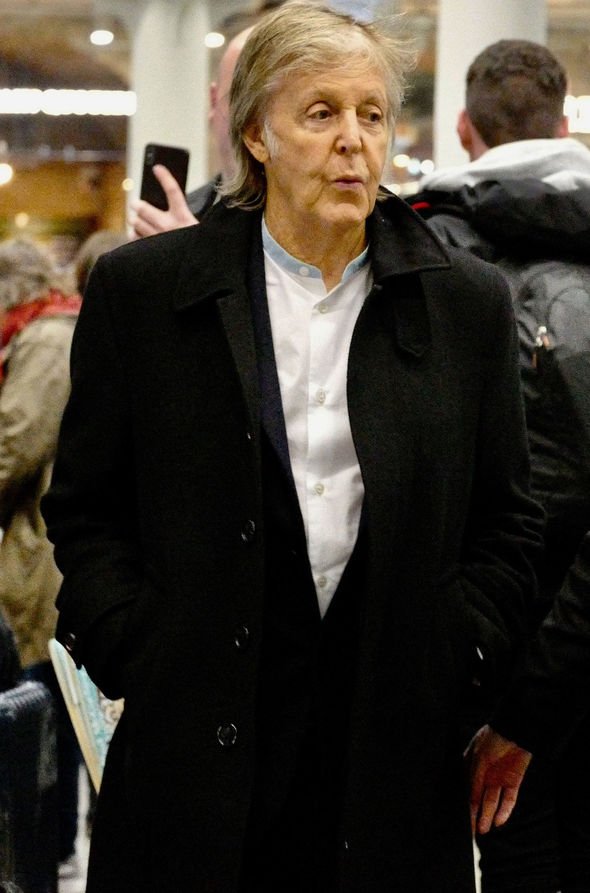 Paul went on: “And they would run to the other end of the field and they would just keep running. We were looking and loving it.

“But we looked down and we were eating a leg of lamb for Sunday dinner.

“We both said, ‘Woah, wait a minute.’ We made the connection.”

Paul revealed it was at that moment he and his late wife decided to cut meat out of their diet.

“So we thought that maybe we should do something about this and why don’t we go vegetarian,” the musician commented.

“And that’s what we did. But it was kind of daunting.”

The couple set up Linda McCartney Foods in 1991 which offered frozen vegetarian meals.

Linda became an animal-rights activist until her death in 1998.