The Chase favourite Paul Sinha, 49, admitted he had been diagnosed with Parkinson’s disease in a candid blog post on Friday. However, the star is refusing to let his battle with the condition hold him back from pursuing quizzing achievements. Paul took to Twitter to share an update with his 116,000 followers this morning after competing at the London Open Quiz Festival on Saturday. He wrote: “Had a great day at the London Open Quiz Festival yesterday.

“Third in the individuals, one place ahead of the legendary Kevin Ashman, and won the Pairs with @_brandon2_.

“Good to know my brain’s not going anywhere.”

The comedian’s fans took to the comments section of his post to praise him for his triumphant display in the competition.

One wrote: “Congratulations. I don’t think your brain is going anywhere in a hurry.”

Another reassured the TV personality: “My father-in-law had Parkinson’s, he never lost his intellect or wit x.”

A third added: “You are an incredible guy and well done on yesterday, wishing you and your family well.” 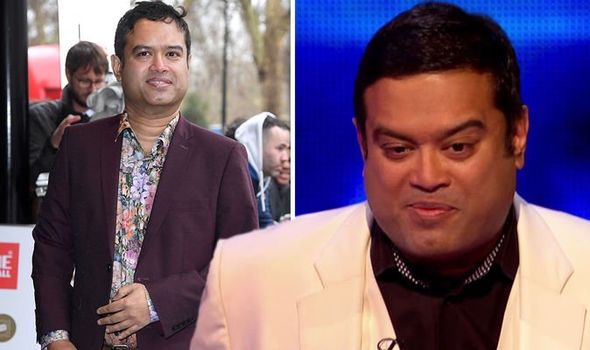 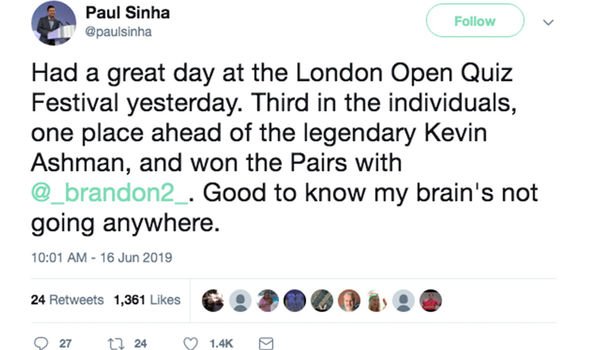 A fourth wrote: “Congratulations Paul, some fantastic effort there.”

Paul received his Parkinson’s diagnosis on May 30 after experiencing several health issues.

The Sinnerman shared the news with fans as he wrote: “On the evening of Thursday May 30th, an experienced consultant neurologist calmly informed me that I had Parkinson’s disease.

“It was a devastating denouement to a medical odyssey that began in September 2017 with a sudden-onset, frozen right shoulder, and took in an unexpected diagnosis of Type 2 diabetes.

“A lifestyle transformation that enabled me to lose two stone, and a shoulder operation in January this year.” 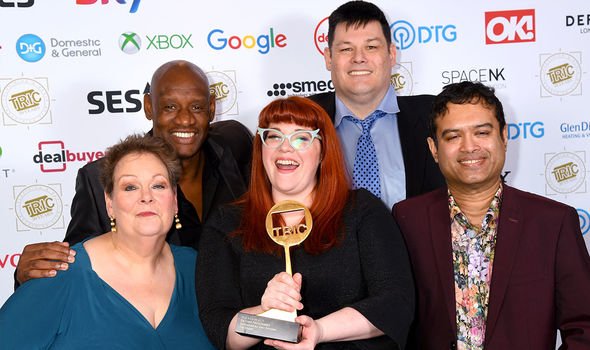 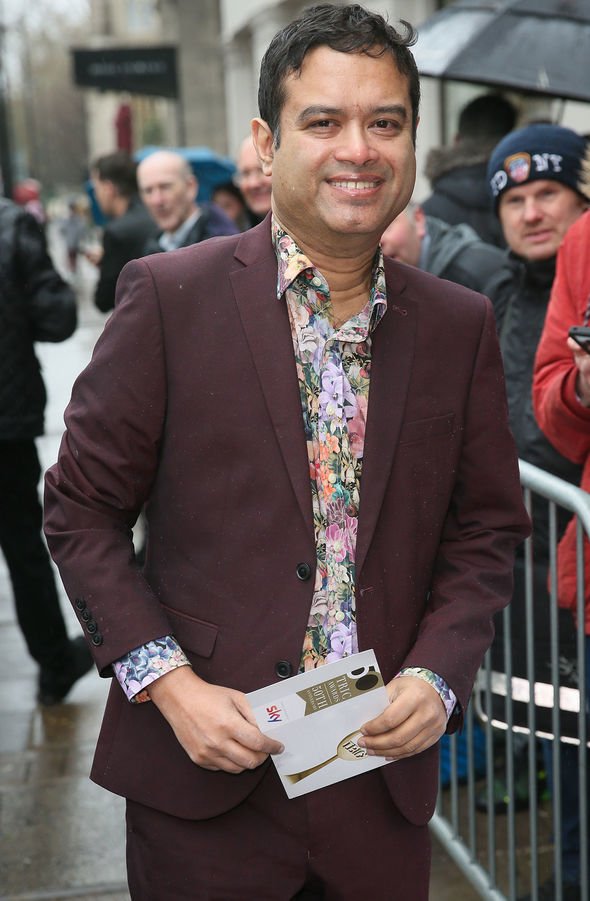 The quiz enthusiast then explained he had been forced to cancel appearances at the Edinburgh Fringe Festival and the World Quizzing Championships due to medical appointments.

He continued: “Behind the facade of the cheerful, late night comedy festival drunk was a man deeply scared about facing the truth when back in the UK.

“It has been a really, really tough two weeks.

“Cancelling my run at the Edinburgh Fringe, missing the World Quizzing Championships to have brain scans, performing club sets whilst emotionally bewildered, and of course working my way through my loved ones, delivering the bad news.”

Paul went on to thank his family, friends, and colleagues for their support, while resolutely adding: “I don’t consider myself unlucky.”

The star also informed fans he “fully intends” to keep working on The Chase, alongside writing and performing comedy in spite of his diagnosis.