During an appearance on Loose Women last year, Paul spoke on how ‘empty’ his home feels without her.
He told the panel how initially he put off grieving over Stacey by keeping busy with his tour.
Paul said: “I thought it [doing the tour] might be putting things off, when I go home it feels empty but you get used to it again.”

Paul announced the death of wife Stacey on Twitter where he wrote: “Sadly Stacey has passed away today after a two year fight with brain cancer.

“She died peacefully at our home surrounded by family, friends and her four children: Levi, Layla, Grady and Jude”

At the time his publicist released a statement that said: “The singer Paul Young has today announced that his wife, Stacey Young, sadly passed away today after a two-year fight with brain cancer. 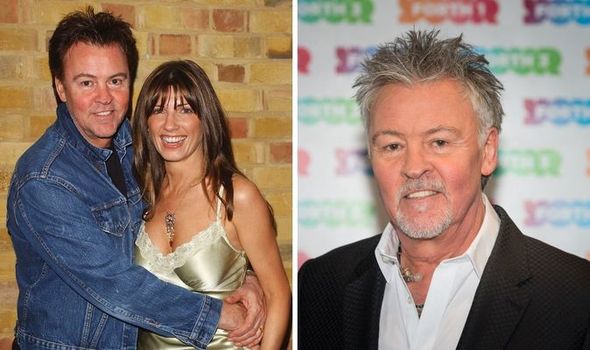 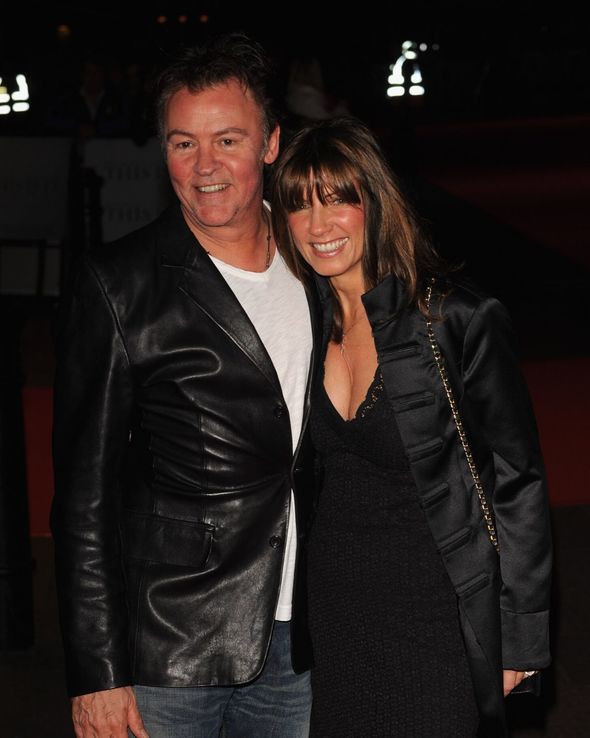 “The family respectfully ask for privacy at this time.”

In an appearance on This Morning, Paul admitted it had been a “tough year” following her death.

The singer said: “Yes [it is a tough year] but really the tougher years were the two years from the diagnosis right through.”

The couple were reported to have met on the video for Paul’s second single ‘Come Back and Stay’ in 1983. 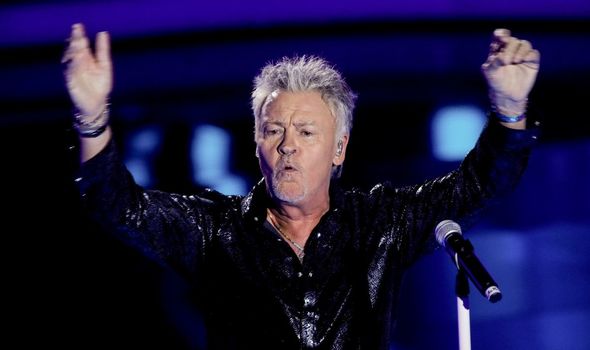 Just four years later the couple tied the knot and had three children together Levi, Layla and Grady.

The couple split in 2006, and Stacey had son Jude with Israeli businessman Ilan Slazenger.

Paul and Stacey reconciled and got back together three years later where Paul became stepfather to Jude.

In July 2018 Paul opened up to Express.co.uk about how when they first learnt of Stacey’s diagnosis she didn’t want it to affect Paul from working.

Paul said: “Stacey never wanted me to stop working because she was ill,

“When she was first diagnosed her illness coincided with a suddenly very busy time for me with a deal for a new solo album and lots of live dates.

“But she told me, ‘ It’s very important you get out there. This could be your big chance.’

“So I’d go away touring for a couple of weeks and then come back and look after her.” 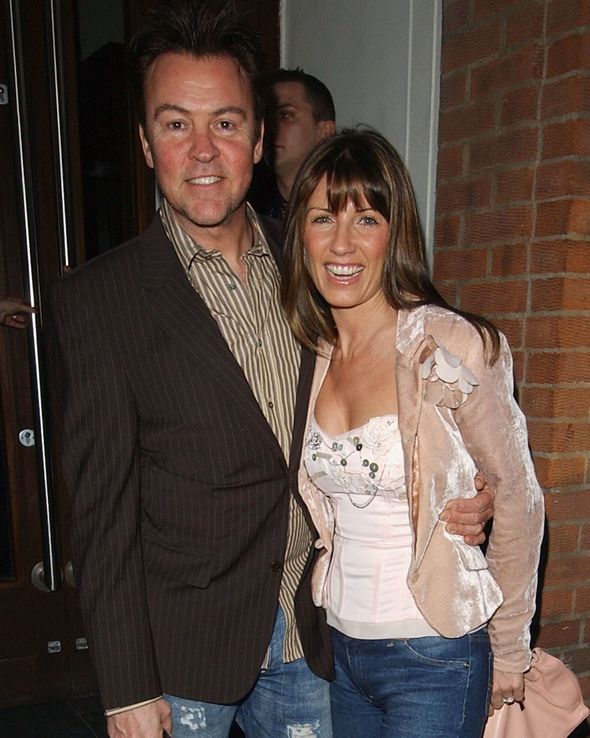 Paul went on to say how important his family was to him: “Family is very important to me and I never wanted to be an absentee father.

“It was important to me that I got a good rock ’n ’ roll wife who didn’t mind me being on the road and was there for the children and I was lucky we got that right with Stacey. We got it right all along.”

However a year on since her death, he told the Daily Mail’s Event magazine: “We’ve marked a year now it’s been since she passed on

“I think that’s quite an important landmark. We’re all in the right place now.”

Paul Young will be on Saturday Morning with James Martin today at 9.25am on ITV