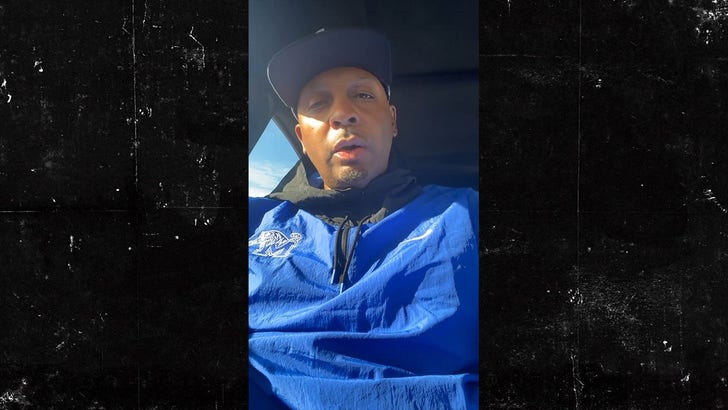 “A guy that came from Memphis, 901 born, in the city all the time, giving back to his community,” Hardaway said … “to get murdered like that, it just doesn’t sit well with me, man.”

Dolph was killed inside of a local cookie shop in Memphis on Wednesday … just minutes before he was set to give away Thanksgiving dinners in his old neighborhood.

Hardaway — who was born in Memphis and has coached men’s basketball at the university since 2018 — is clearly angered by it all … and flat-out floored this could happen in his hometown.

“We have to do better,” Hardaway said. “This is a guy that was coming back to give back to his community.”

“I just don’t get it,” he continued. “My condolences, my prayers, but we just as a people just have to do better.”

No word yet on if Hardaway’s program is planning to honor the slain 36-year-old at an upcoming game — we’ve reached out to the school for comment, but so far, no word back yet.

Star athletes and coaches from around the sports world, meanwhile, have been in mourning since the news broke Wednesday — with everyone from Deion Sanders to Memphis Grizzlies star Jaren Jackson Jr. sending out their thoughts and prayers.