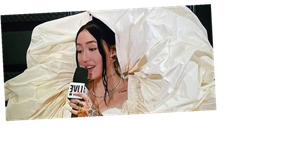 People Have a LOT To Say About Noah Cyrus's Grammys Outfit

Alright, the 2021 Grammys red carpet has officially begun, people, and there are already LOOKS to talk about. People usually bring it at the Grammys, and this year is no exception. First and foremost, Noah Cyrus just rolled up, and her gown is already causing some strong, strong reactions. Twitter is having a field day, and people are comparing the gown to a variety of… household objects?

She’s wearing Schiaparelli Couture, and she told Giuliana Rancic that putting the dress on made her feel incredible. “I feel so honored to be able to wear this piece tonight,” she said. Her father, who was once nominated for the Best New Artist award she is tonight (but seven years before she was born), told Noah’s mom that she looked like an angel. “My dad texted my mom, “She looks like an angel.” I was like, “Thanks dad!” Like… that’s adorable.

However, Twitter has some other thoughts about the look. Here’s what people are saying. 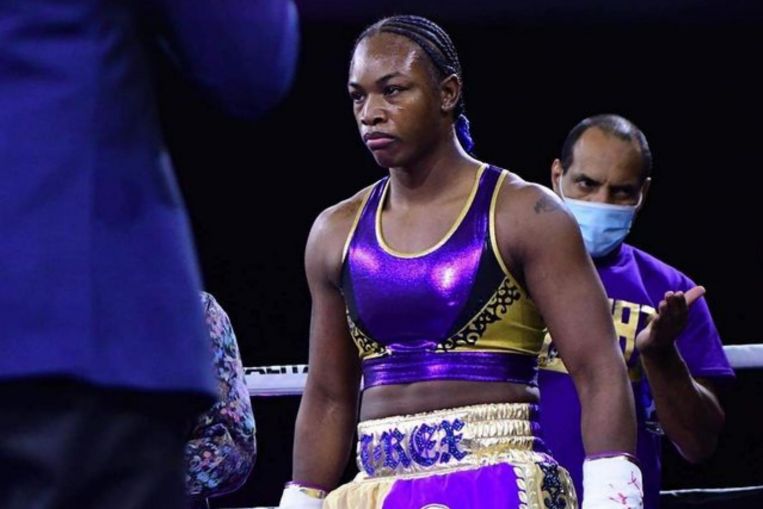