Pete Davidson has received plenty of congratulatory messages about his engagement to Ariana Grande, but there have also been some rather disturbing reactions.

“I got a death threat,” the Saturday Night Live star, 24, revealed during an appearance on SiriusXM’s The Howard Stern Show on Monday, September 24. “Someone wanted to shoot me in the face because she’s so hot. Do you know how insane that is?” 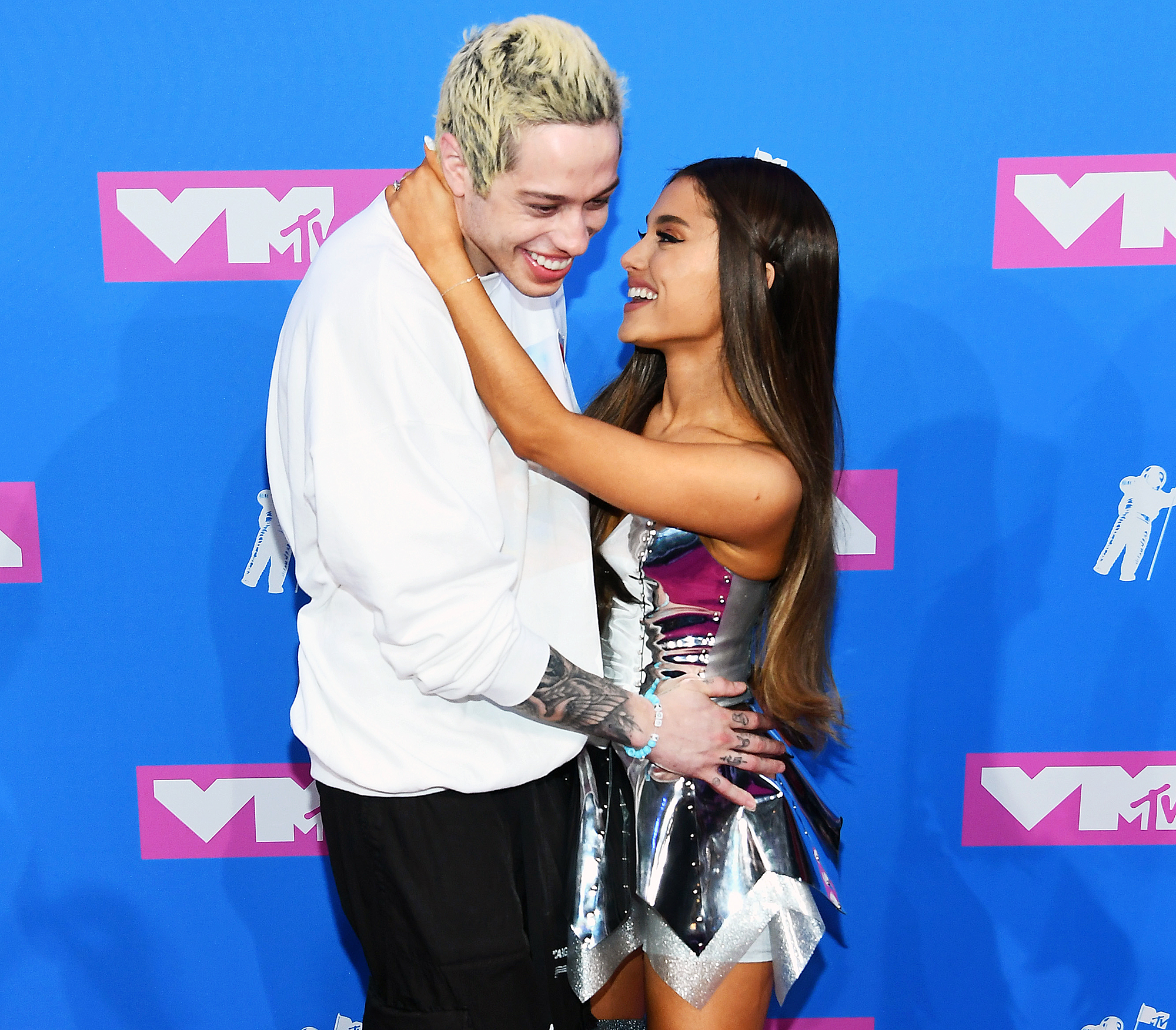 Davidson, who battles borderline personality disorder, said the online abuse became so bad that he decided to completely stop using Instagram. (He briefly returned to the app on Friday, September 20, with a since-deleted post captioned, “f–k the internet.”)

“I don’t have my password. I have an account in case I have to do something, but I don’t know how to go on there,” he said on Monday. “I don’t f–king care. It makes me feel weird about myself.”

While the comedian tries to avoid reading hateful messages, he knows that they exist.

“If you want to find bad stuff about yourself, you can very easily,” he noted. “I’m able to let it bounce off, but I think it would bother anybody. I want to beat everybody up, but you can’t.”

Us Weekly broke the news in June that Davidson proposed to Grande, 25, after just a few weeks of dating.

“I’m still convinced she’s blind or hit her head really hard,” he quipped during an interview with Variety in August. “Something is going to happen, and she’s going to be like, ‘What the f–k is this thing doing around?’ … She’s the f–king coolest, hottest, nicest person I’ve ever met.”

The “God Is a Woman” singer is equally smitten. “He ticks every box and gets better every day,” she gushed on Good Morning America in August. “I’m very grateful for him. Life is beautiful.”