This Morning star Phillip Schofield, 57, came out as gay after 26 years of marriage earlier this month. Following this, he has kept a low profile during his break away from the ITV show.

You have taken be kind to the best level on here

Today, he shared an important message as he thanked his fans for their support following his announcement on Snapchat.

The ITV regular wrote: “I may not have been posting, but I’ve been reading your incredible messages of support.

“You have taken #bekind to the best level on here,” he added with a love heart emoji. 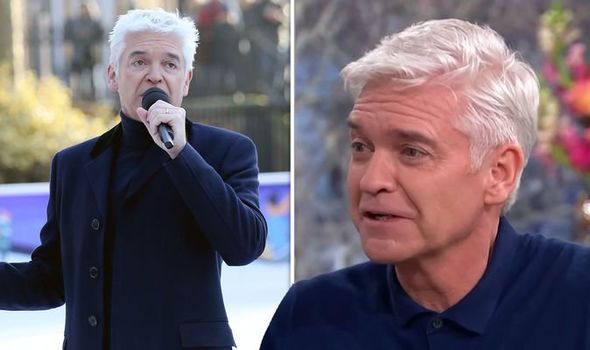 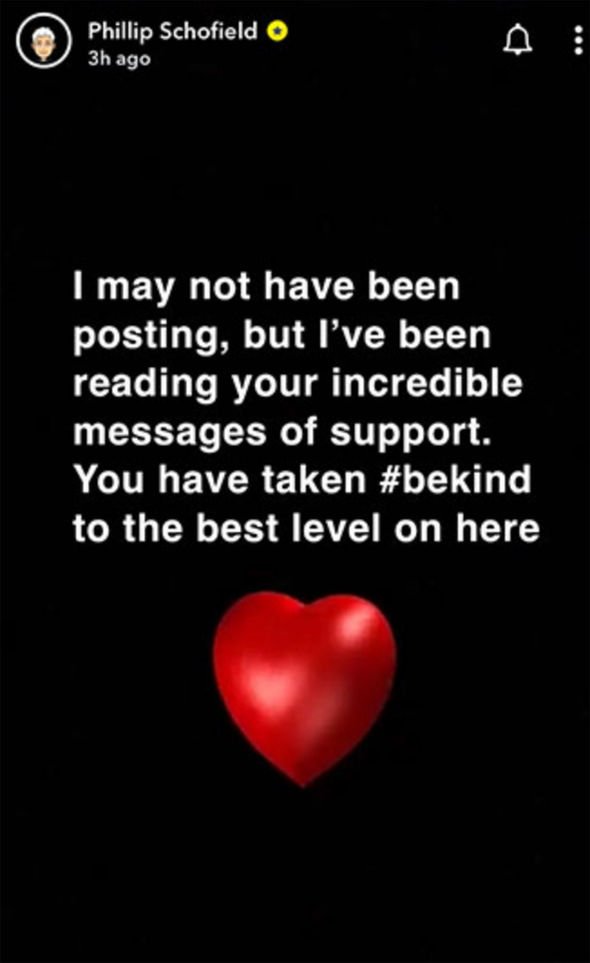 Following the news of her death, a previous post from her Instagram page resurfaced on social media in tribute to the star.

The message read: “In a world where you can be anything, be kind.”

On February 7, Phillip shared a lengthy statement telling fans he is “coming to terms” with being gay.

The father-of-two has been married to his wife Stephanie Lowe for almost 27 years. 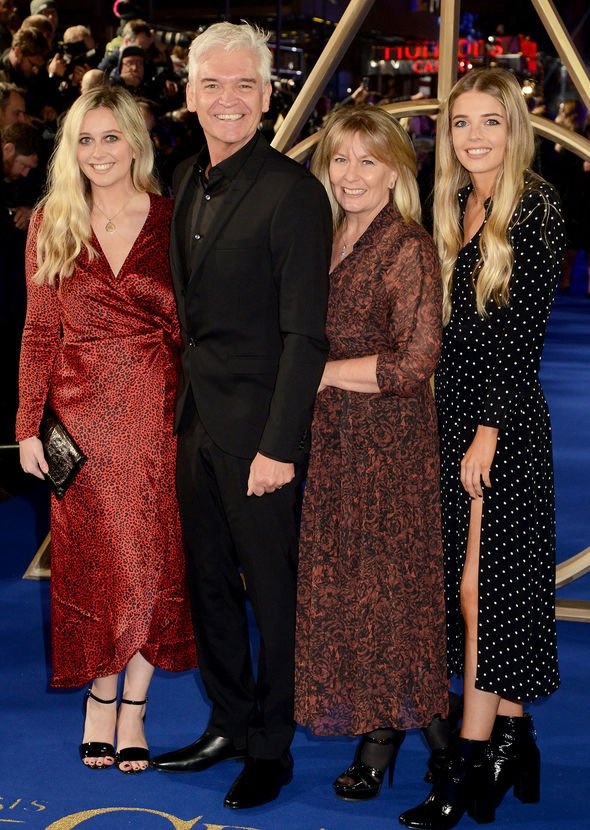 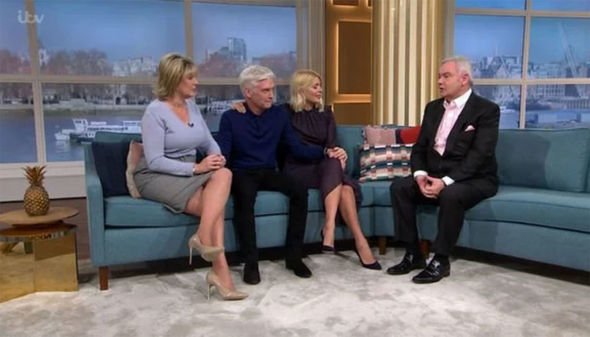 As part of a lengthy statement in view of his three million followers, he wrote: “You never know what’s going on in someone’s seemingly perfect life, what issues they are struggling with, or the state of their wellbeing – and so you won’t know what has been consuming me for the last few years.

“With the strength and support of my wife and my daughters, I have been coming to terms with the fact that I am gay.

“This is something that has caused many heart-breaking conversations at home.

“I have been married to Steph for nearly 27 years, and we have two beautiful grown-up daughters, Molly and Ruby.”

The presenter went on to thank his family for their “kindness” in spite of their “confusion” over the news.

He spoke further about his feelings on the show with his co-star Holly Willoughby.

The latter asked him how his wife had been coping following his announcement.

“It’s tough. But this is not something that has happened quickly. I’ve had to deal with this in my head for quite some time,” he divulged.

“And so we’ve gone through this together, we’ve been honest and we’ve been open.

“I can’t write in any statement what I feel about that woman. She is amazing.

“She’s incredible. I have never in my life, there is nobody in my life who would have supported me the way, as a wife, the way she has supported me. She’s astonishing. “

Holly also quizzed Phillip about a potential new partner in the future.

He added: “I’m doing each day at a time, this has always been a slow process. There is no fast process after this.”

This Morning airs weekdays from 10am on ITV.