Good Morning Britain host Piers Morgan has been documenting his enviable summer holiday in St Tropez on Instagram this week, as he takes a two-month break from the ITV show. The 55-year-old TV star has been making the most of the warm weather in France and even considered a midnight skinny dip, according to his most recent social media post.

Father-of-four Piers told fans of his plans to go late-night swimming in the nude online yesterday.

He posted a picture of his private swimming pool, which was beautifully lit up at night time in the grounds of his villa.

“I feel a midnight skinny-dip coming on…” he told his 1.2 million followers.

The presenter, who shares an eight-year-old daughter Elise with his wife Celia Walden, and is also dad to three grown-up sons Albert, Spencer and Stanley from his first marriage, is currently on holiday with all of his family. 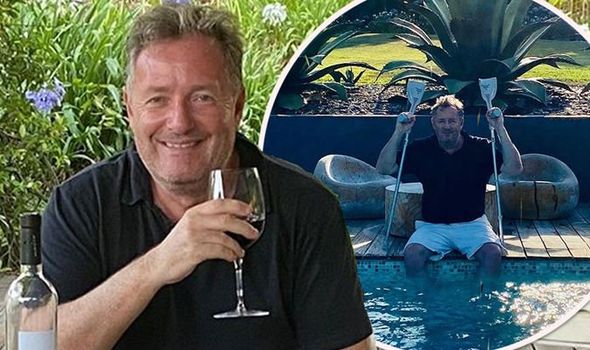 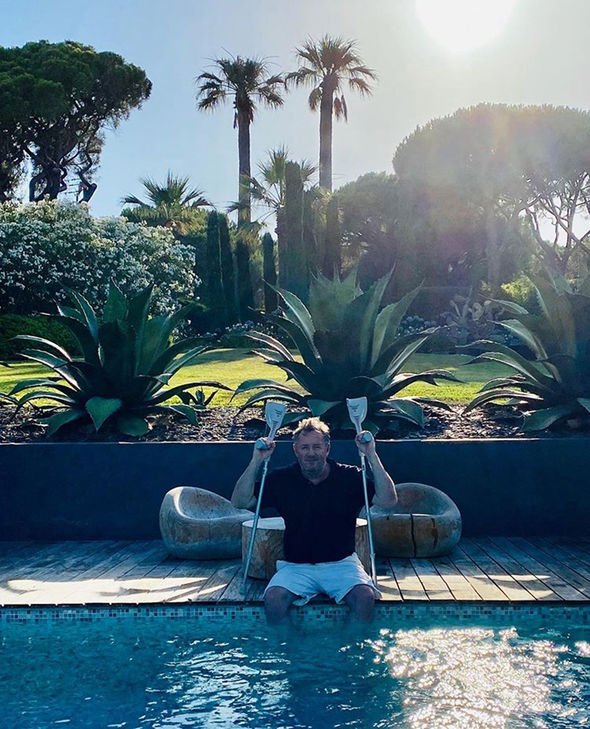 “Heaven Help me,” his wife of ten years remarked in the comments section of the post.

A second follower replied: “No photographic evidence needed Piers, thanks.”

“I would rather not imagine that although the pool looks nice,” a fourth cheekily wrote, while another added: “I’m loving your holiday posts.” 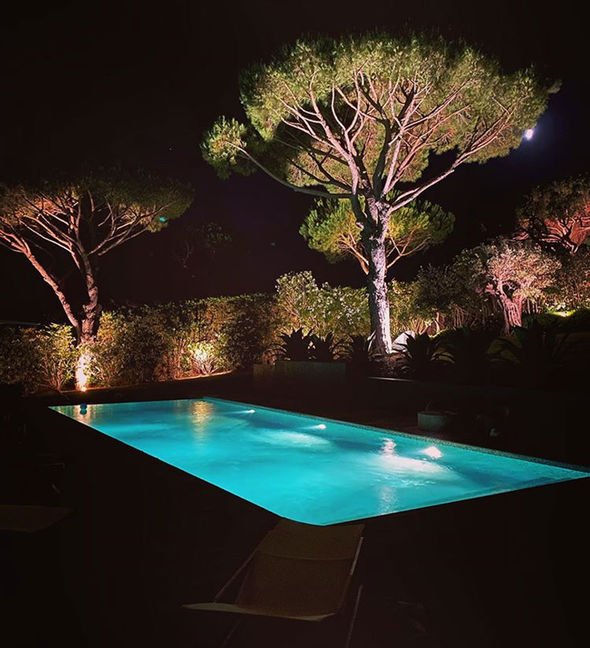 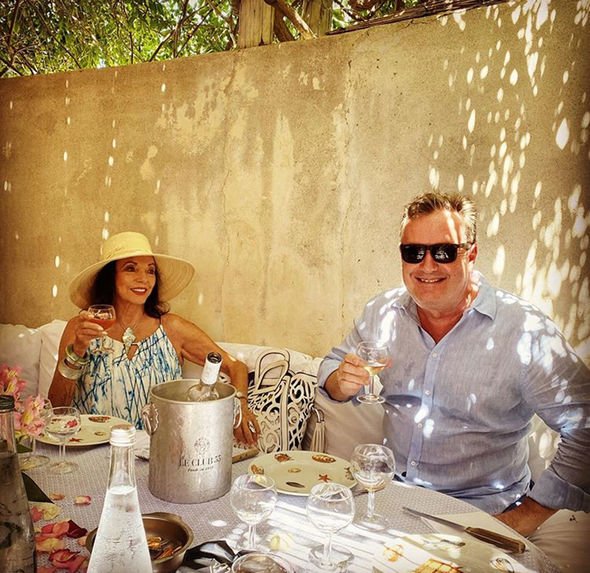 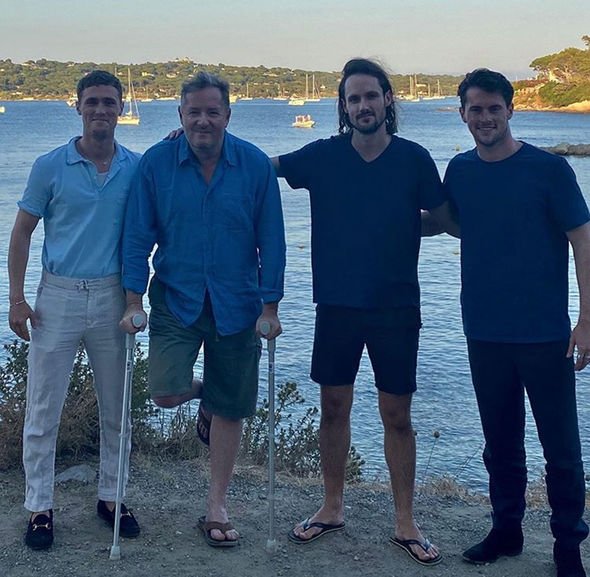 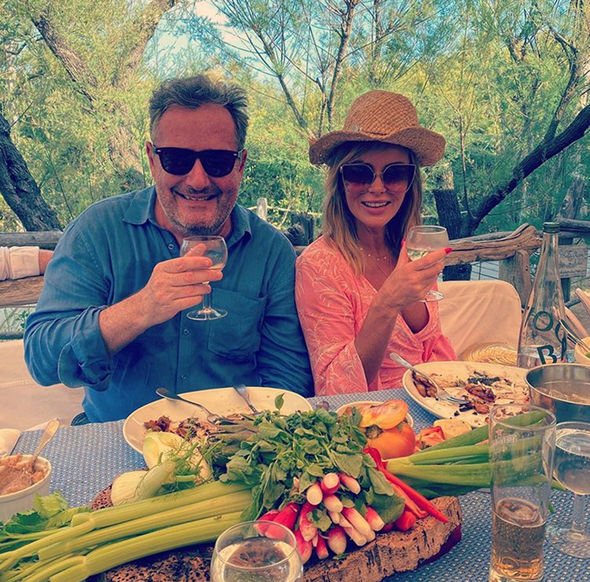 Piers has been sharing regular updates and sun-soaked holiday snaps with his followers throughout his summer getaway.

As well as relaxing with his family in their luxury accommodation, the ITV star has also headed out for dinner dates out with a number of famous faces.

He enjoyed lunch with his former Britain’s Got Talent co-star Amanda Holden and her family last week and dinner with Dame Joan Collins on another.

The former newspaper editor also announced the release of his new book – Wake Up – earlier this month, and revealed he had torn a tendon on day two of the six-week trip.