Good Morning Britain’s Piers Morgan, 55, made it onto the Sunday Times “best-sellers” list with his new book Wake Up, which was released last month. And to celebrate the launch, he sent copies of the novel to other famous faces along with some added extras, some of which didn’t go down so well with legendary US actor David Hasselhoff and football icon Cristiano Ronaldo.

The promotion it appeared was wasted on the pair, who had never heard of Marmite before.

For those reading who are still unaware, the British spread is either loved or hated by the public, with its strong flavour something of an acquired taste.

And it definitely wasn’t to Hasselhoff’s taste at all.

Writing in his Daily Mail column, Piers recalled the messages he had received from his two famous friends, who had to ask him what on earth it was. 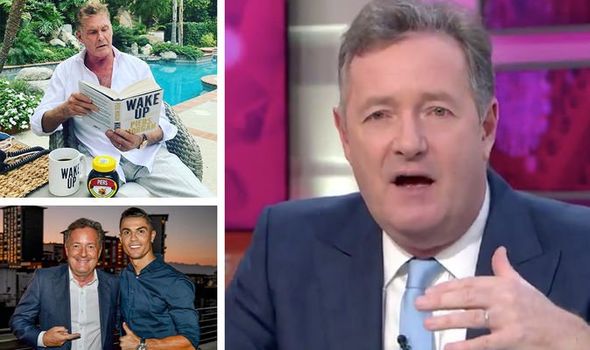 “To promote my new – bestselling! – book, Wake Up, I sent gift boxes to 100 famous friends containing a copy, some Piers Blend coffee (‘strong, liberal and unfiltered’), a mug and a pot of ‘Piers’-branded Marmite,” the GMB star wrote.

“The latter’s ‘You either love it or hate it’ advertising slogan has always resonated with me.

“But the savoury yeast spread caused consternation with non-British pals who’d never heard of it.”

He noted that the Hoff had emailed him asking if he was trying to “poison him”. 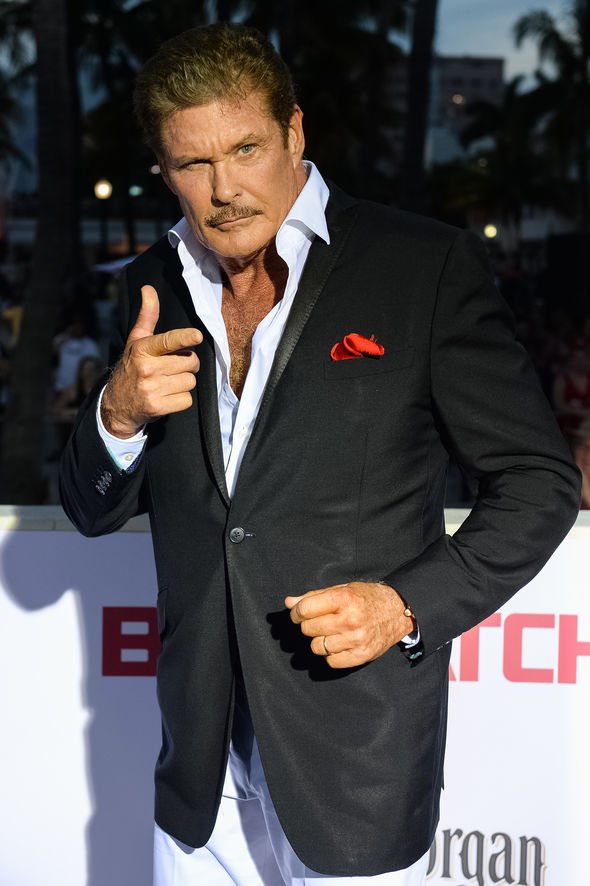 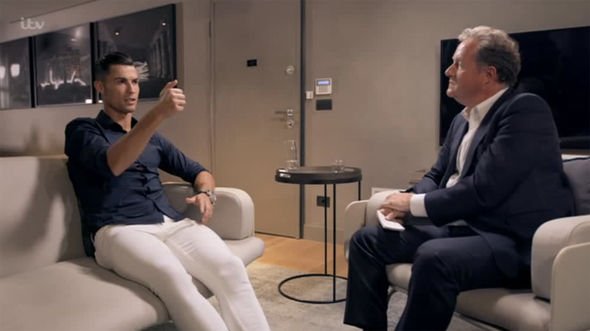 “‘Why did you send that? To poison me?’ emailed David Hasselhoff from LA.

“‘It’s HORRIBLE! I thought I was gonna get a nice chocolate taste – but OMG!'”

And the football sensation was no different.

Piers continued: “‘What IS this?’ asked Cristiano Ronaldo, texting me a photo of the pot from Turin.

He revealed the sportsman asked what he was meant to do with it, to which Piers noted it’s a popular choice to put on toast in the UK.

“‘They made some with my name on it because people either love it or hate it,'” he explained before revealing his pal laughed: “‘Ahahaha,’ replied Cristiano, whose cocky on-field persona polarises opinion. ‘Like me!'”

The likes of Harry Redknapp, Amanda Holden, EastEnders star Jake Wood, Catherine Jenkins and Phillip Schofield were among other celebrities who received the branded gifts.

Away from the realms of inside Piers’ mind, the ITV star was over the moon that the 202-day government boycott of GMB was over as he and co-host Susanna Reid virtually welcomed Matt Hancock onto the show on Monday morning.

The long awaited interview was highly-anticipated, but viewers were less than impressed as the pair clashed over the government’s handling of the coronavirus pandemic, something Piers has been very vocal about.

The chat was branded a “car crash” with fans slamming both sides for their lack of patience and inability to answer the questions at hand.

Good Morning Britain airs weekdays on ITV at 6am.