Piers Morgan: GMB host issues apology to Ofcom after hitting back at 2,000 complaints

Piers Morgan, 55, has apologised to Ofcom after being the subject of over 2,000 complaints to the broadcasting regulator. The complaints were issued following the presenter’s recent interview with care minister Helen Whately on Good Morning Britain.

During the exchange on the ITV show, Piers insisted the MP should answer why so many elderly residents of care homes were going untested for coronavirus during the pandemic.

Following the interview, some GMB viewers took issue with the way in which the journalist grilled Helen.

After hearing about the complaints, Piers took to Twitter to hit back yesterday by calling on his fans to defend his interview style with ministers.

In view of his 7.4 million followers, the star wrote: “Apparently nearly 2000 people have now complained to @Ofcom about me grilling Care Minister Helen Whateley too ‘unfairly’ when she couldn’t answer even basic questions. 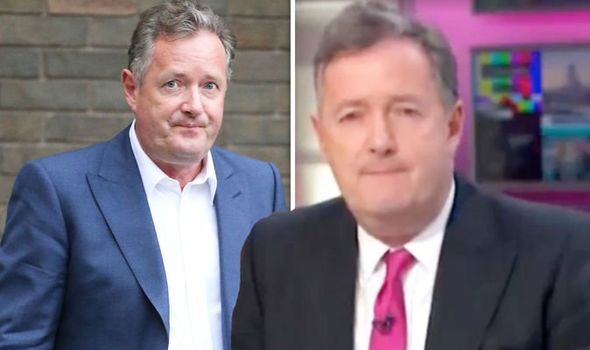 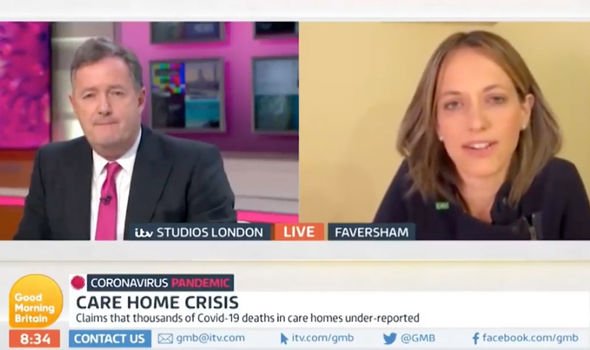 “If you think I should continue grilling ministers in the way I’ve been doing, please tell @OFCOM. Thanks.”

However, Piers’ tweet encouraging fans to contact Ofcom left them overwhelmed with “mentions” on the micro-blogging site.

The regulator then got in touch with Piers to express their concerns.

Ofcom’s official page tweeted in view of their 47,000 followers:  “Dear Piers, We’re usually happy with you keeping us busy. But right now we’re struggling to keep up after you asked your followers to contact us. 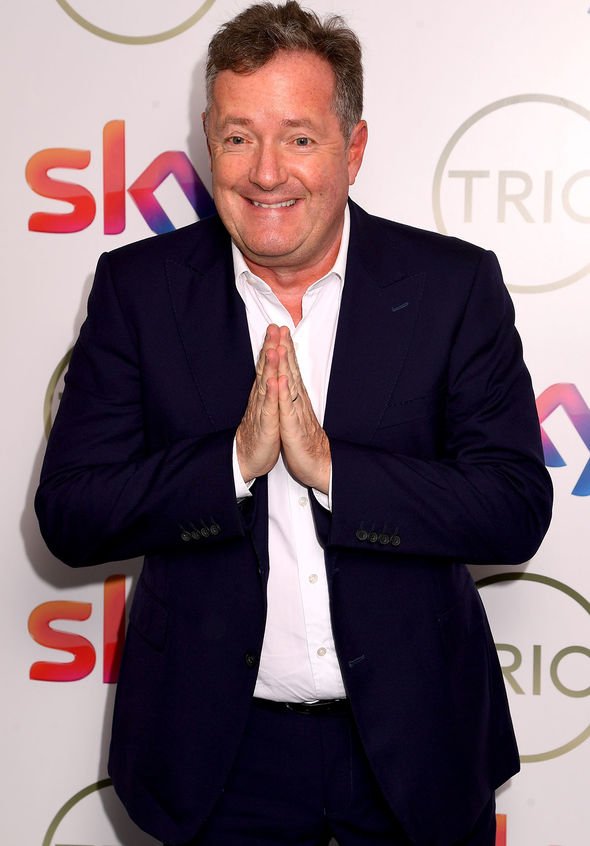 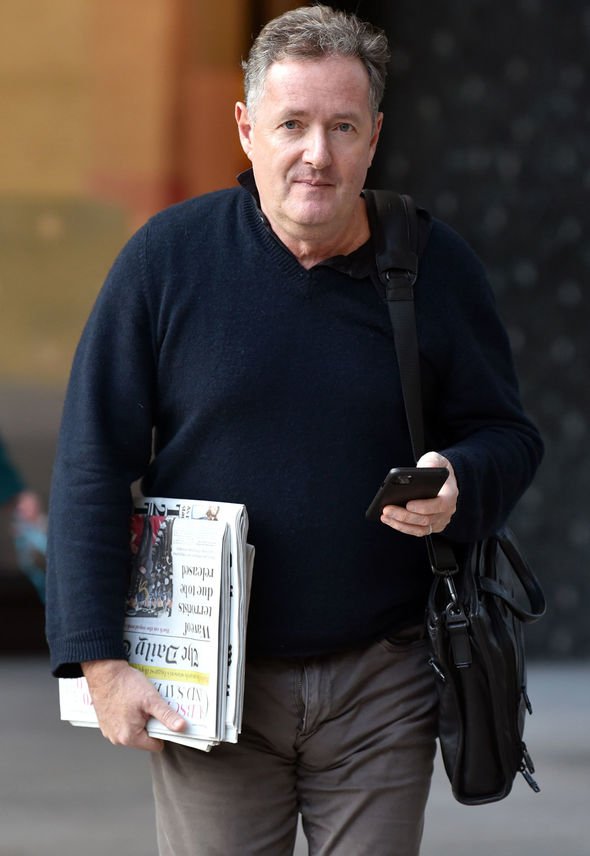 “This means we may fail to help the people that need us most – such as the vulnerable or elderly.

“So could you please help us out and go easy on the mentions? Any help appreciated.”

After understanding the issue the regulator was dealing with, Piers admitted he “underestimated the scale of public support” while apologising to them.

He wrote back: “My apologies… I underestimated the scale of public support.”

In spite of their previously intense conversation on the morning show, Helen returned to the programme earlier this week and spoke to Piers again.

The outspoken host accused the Minister of Health and Social Care of sharing “utter nonsense” over her claims about the number of NHS workers who had died on the frontline.

Helen said during the interview: “We know 61 NHS workers have very sadly died and we have a figure at the moment of 15 care home workers who have died.”

Unconvinced by the figures, Piers exclaimed: “Your numbers again are completely wrong.

“You as a government are massively understating the scale of what is going on in terms of a death toll for our health care workers and the care home workers,” he continued.

The former Emmerdale actress tweeted yesterday: “@Ofcom the only complaint I have is about the people complaining. I personally think @piersmorgan is doing a fabulous job! Asking the questions we all want answering. Keep going Piers!”

Showing his appreciation for Gemma’s comment, Piers replied: “Thanks Gemma! I will.” 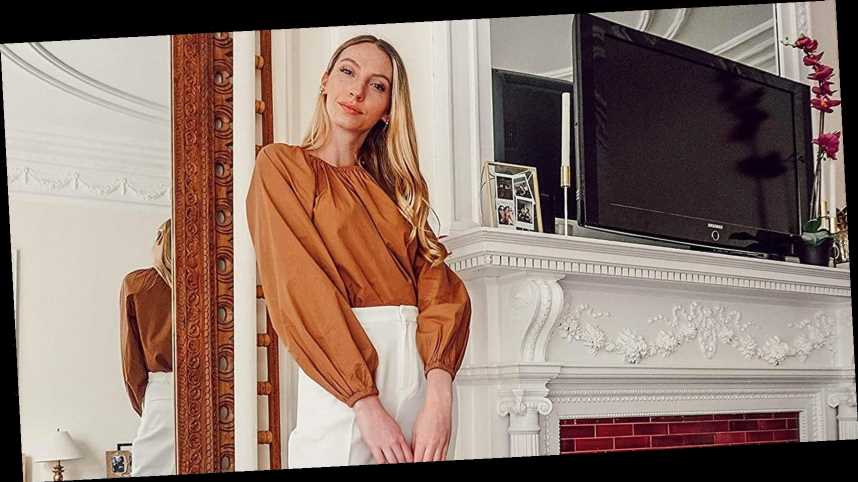 This Romantic Balloon-Sleeve Top Can Also Be Worn Off the Shoulders
We and our partners use cookies on this site to improve our service, perform analytics, personalize advertising, measure advertising performance, and remember website preferences.Ok