Taking to Twitter, Piers retweeted a lengthy statement from Boris, which read: “My thoughts are with the injured victims and their loved ones following today’s horrific attack in Streatham.”

The Prime Minister went onto praise the emergency services for their “speed and bravery” as well as assisting others to “prevent further injuries and violence”.

Boris continued: “An investigation is taking place at pace to establish the full facts of what happened, and the Government will provide all necessary support to the police security services as the work goes on.

“Following the awful events at Fishmonger’s Hall in December, we have moved quickly to introduce measures to strengthen every element of our response to terrorism – including longer prison sentences and more money for the police.” 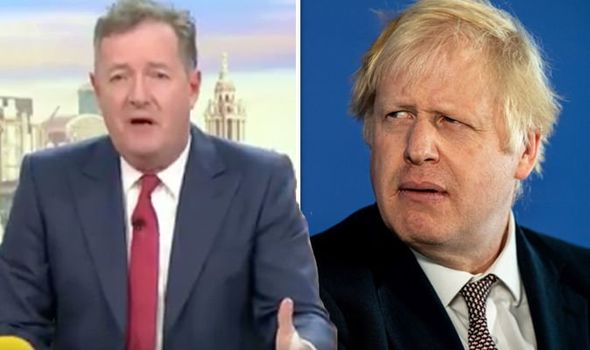 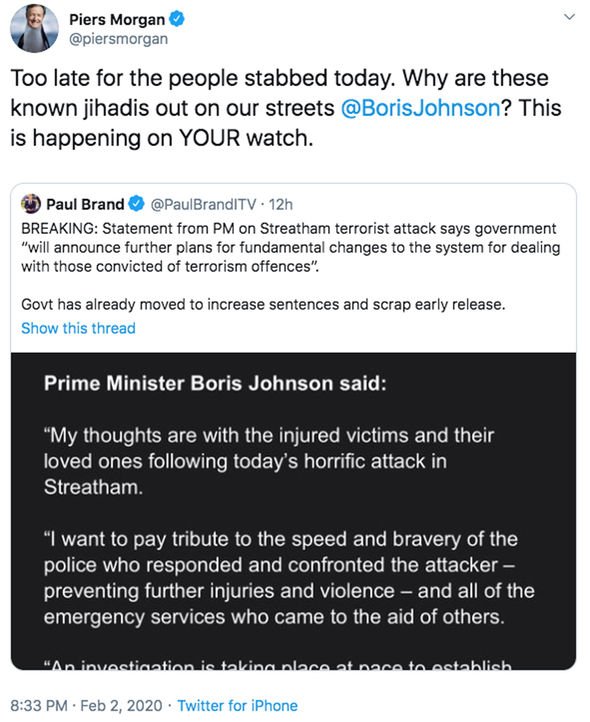 He finished: “Tomorrow, we will announce further plans for fundamental changes to the system for dealing with those convicted of terrorism offences.”

In view of his 7.1 million followers, Piers replied: “Too late for the people stabbed today. Why are these known jihadis out on our streets @BorisJohnson? This is happening on YOUR watch.”

The GMB host took to the breakfast show today, where he further vented his frustrations about the current system.

“Why are we releasing them?” Piers questioned, before adding: “Like I keep saying, we keep over 70 prisoners in for life without any tariff. Like the monsters who killed Lee Rigby for example.” 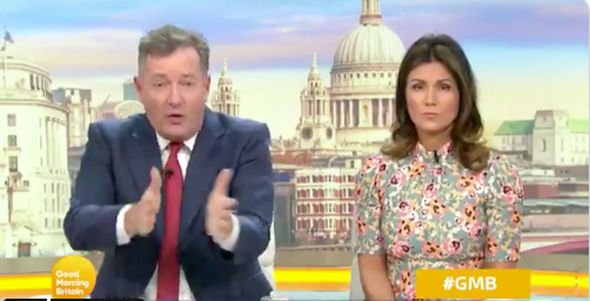 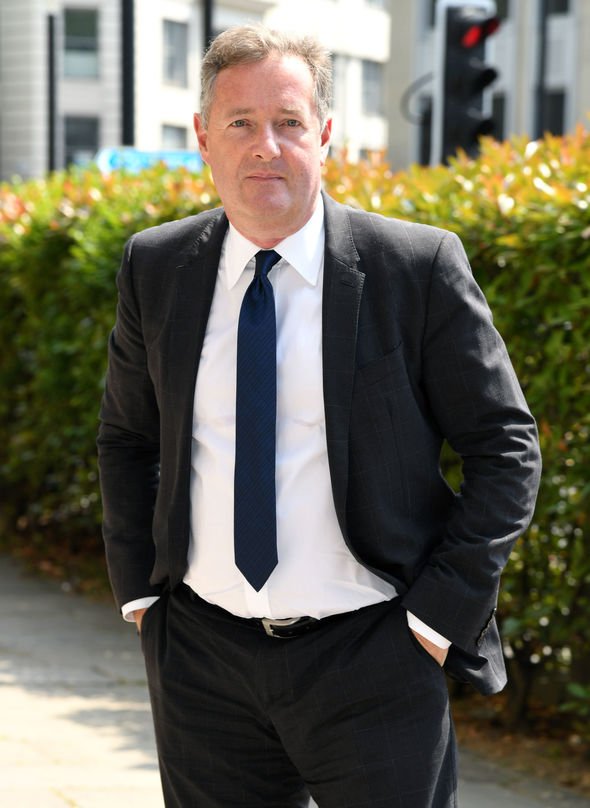 He continued: “They’ll never come out of prison because they committed an act not dissimilar to this. What is the difference?

“Why is Lee Rigby’s life considered to be worth more than the poor woman that was stabbed in the back on Streatham High Road?

“Lee Rigby was an incredibly brave man, he served his country and his death was an outrage but his killers will never come out of prison.”

He continued: “The jihadi last night, had he survived this attack, you can absolutely bet your life he would have been let out at some stage again. It is utterly ridiculous.”

The attack was carried out by Sudesh Amman, who stabbed two people just days after being released from jail.

The 20-year-old had been serving a three-year, four month sentence for terror offences.

The man, who hailed from Harrow, North London, was imprisoned in 2018 after he was found to be spreading extremist material.

The attacker was under police surveillance at the time of the knife attack.

Amman was wearing a fake bomb vest before being shot dead by police.

Scotland Yard earlier confirmed at least three people were injured in the attack and have been taken to hospital.

At the time, the Metropolitan Police tweeted: “Three people are known to have been injured in the Streatham attack earlier.

“One person is at a hospital in a life-threatening condition. We are in the process of informing their family. A second victim was treated for minor injuries at the scene before being taken to hospital.”

They finished: “A third victim has been taken to hospital – their condition is not life-threatening.”