Piers Morgan, 54, took to Twitter to speak out after Amanda Abbington, 45, criticised his remark about Fireman Sam being banned as a mascot by a fire station due to gender inclusivity issues. The Good Morning Britain presenter mocked the decision about the cartoon by sharing a picture of Dora the Explorer with his 6.8 million followers, while sarcastically claiming the character is “sexist”. “Dora the Explorer is sexist & discourages men from becoming explorers,” he wrote. Amanda was unimpressed with the retort and branded Piers’ tweet “pathetic” in view of her 248,000 followers.

The ‘woe is me’ feminist card is getting so tedious. Grow a pair.

She replied: “Utterly futile and predictably boring tweet from someone who’ll never understand that’s it’s actually quite difficult and tedious living in a man’s world where women have to pretty much fight for everything. Pathetic.”

After spotting the Sherlock star’s response, Piers accused Amanda of playing “the ‘woe is me’ feminist card”.

He fumed: “The ‘woe is me’ feminist card is getting so tedious. Grow a pair.”

Things then continued to escalate between the pair when Amanda hit back: “Of what? Two soft nuts in a paper thin skin-bag that if you graze even slightly, you all fall down and weep openly at the pain?

“No thanks. Your balls suck. Nothing ‘woe is me’ about it mate.

“You’re the one moaning about Dora the f***ing Explorer.” 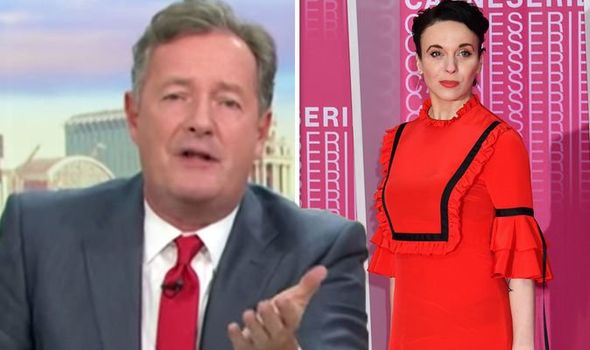 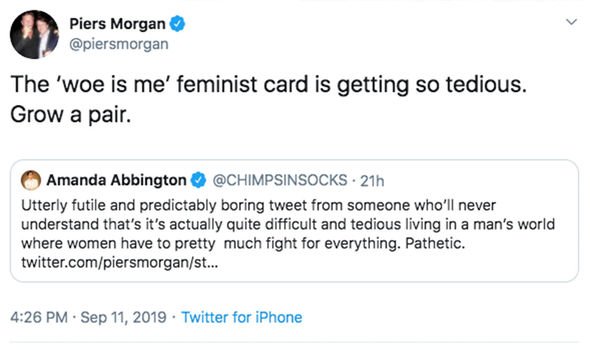 Piers continued the argument by suggesting the actress was incapable of taking a joke.

“Oh Amanda, it was a JOKE. You radical feminists are so wound up with your furious victimhood, you’ve forgotten how to laugh,” the outraged journalist replied.

She added: “But you’re not FUNNY Piers! You think you are but you aren’t. In order for something to be funny it needs to be funny.

“Look, if you want lessons, I’ll be happy to give you some. AND you get your little fancy pants in a twist about James Bond and vegan sausage rolls.” 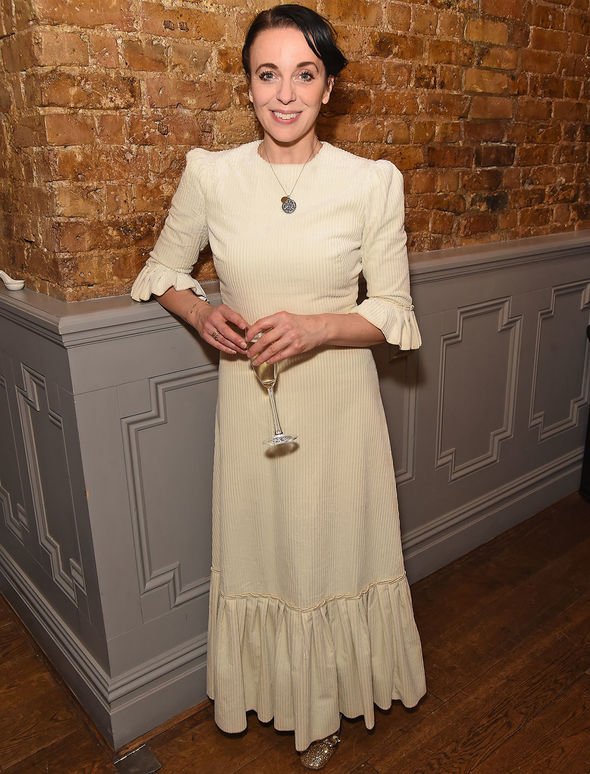 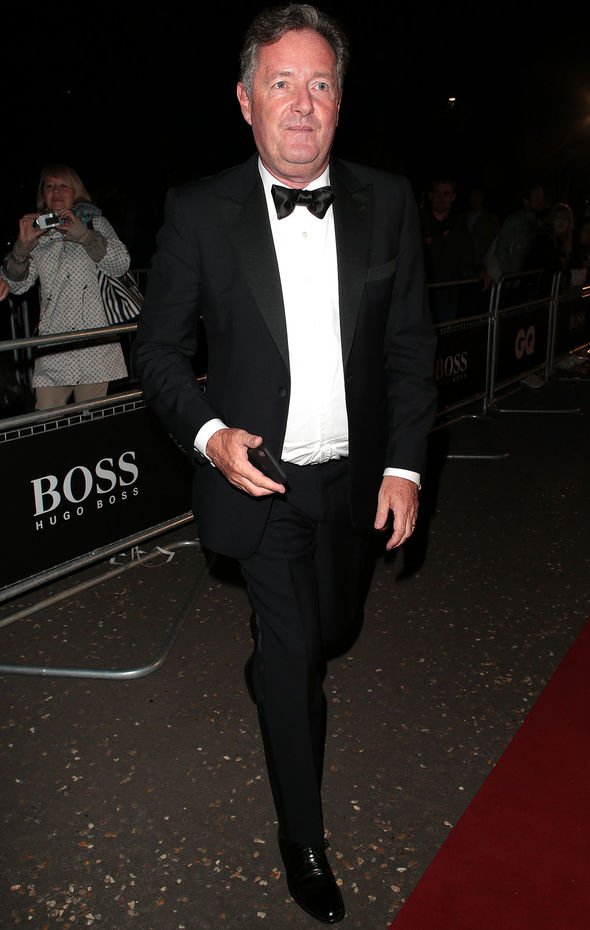 Amanda concluded the spat in a separate tweet, stating: “Well that was fun. I love that I was called a ‘radical feminist’ and that I hate men. That’s complete b******s.

“I love women a lot and I think we need as much support as we can get and I love men that have empathy and a genuine sense of humour. That’s all. I like Fireman Sam too.”

Piers and Amanda’s war of words comes after Saturday Morning chef James Martin, 47, voiced his outrage about Fireman Sam being axed by the Lincolnshire Fire and Rescue Service.

After dismissing it as an issue, he added: “In a last stand to this outrageous madness I now wish to be known as an Otter.”

He continued: “I like other Otters and when you get bored of this c**p in the world join me under water with other Otters, both male and female, and call enough and an end to this madness.”