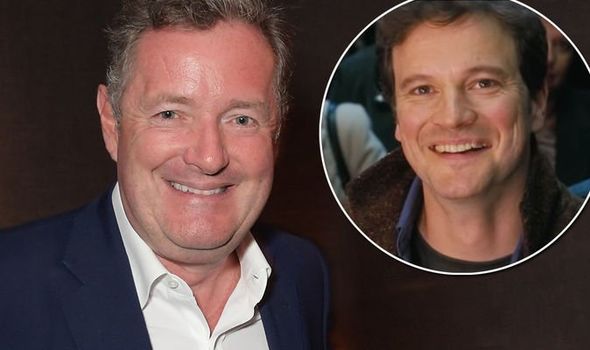 Good Morning Britain host Piers Morgan, 54, was called “fat” by his daughter yesterday when he compared himself to Hollywood actor Colin Firth, 59.

The TV presenter was explaining to his eight-year-old daughter Elise that people often confuse him for the movie star as the pair watched one of his films together.

Piers took to social media to share the humorous anecdote with his 813,000 Instagram followers after his daughter poked fun at him.

Piers explained: “Watching Love Actually with my daughter for the first time, and explained that people often mix me up with Colin Firth. There was a lengthy pause.”

The father-of-four went on to say that his daughter replied: “No Dada.. you’re a lot fatter.”

The post caused quite a stir with many of his celebrity pals on social media, who took to the comments section to share their thoughts.

The presenter included a picture of himself with the actor alongside the post to showcase their likeness. 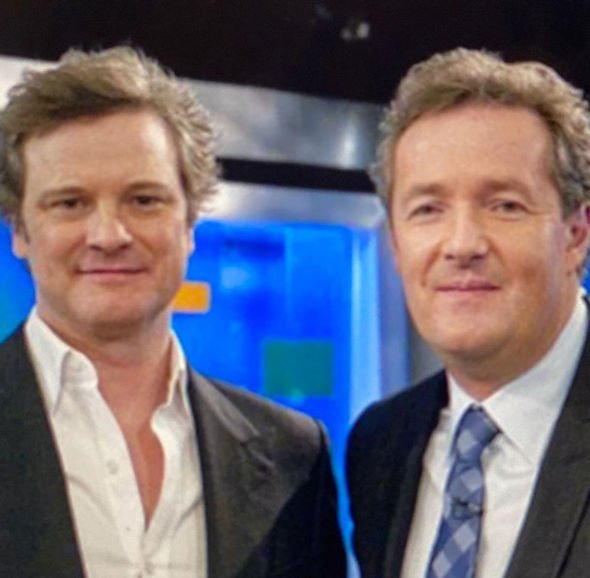 Other Instagram users thought the youngster shared a similar sense of humour to her father and reminded the presenter that children often tell the truth.

Another person shared the sentiment, adding: “Kids tell the truth!”

A third remarked: “She’s got your sense of humour and sharp wit!” 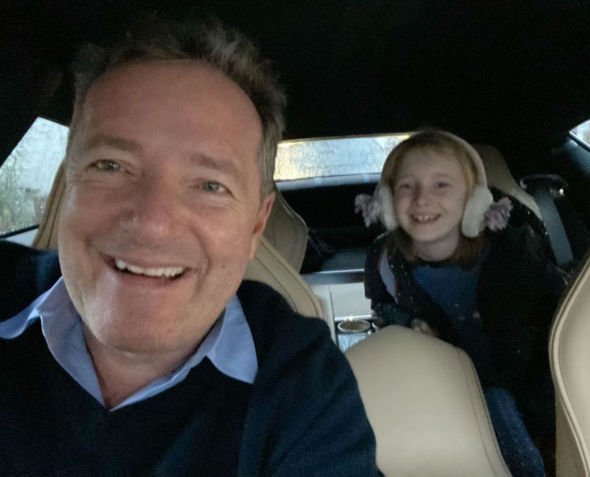 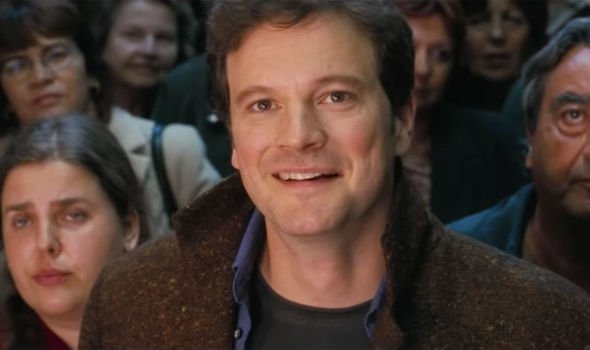 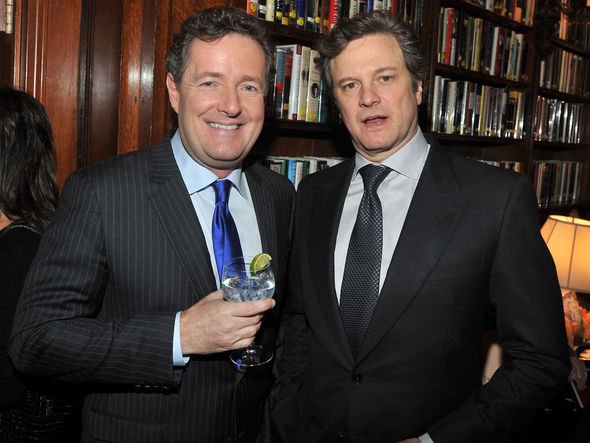 Other users preferred to comment on the likeness of Piers and the Love Actually star.

“In your dreams,” one user wrote, while another penned: “Twins”.

A second and third seemed to agree the pair looked alike, adding: “I was just thinking how alike you are,” and “So true your both my crushes xx”